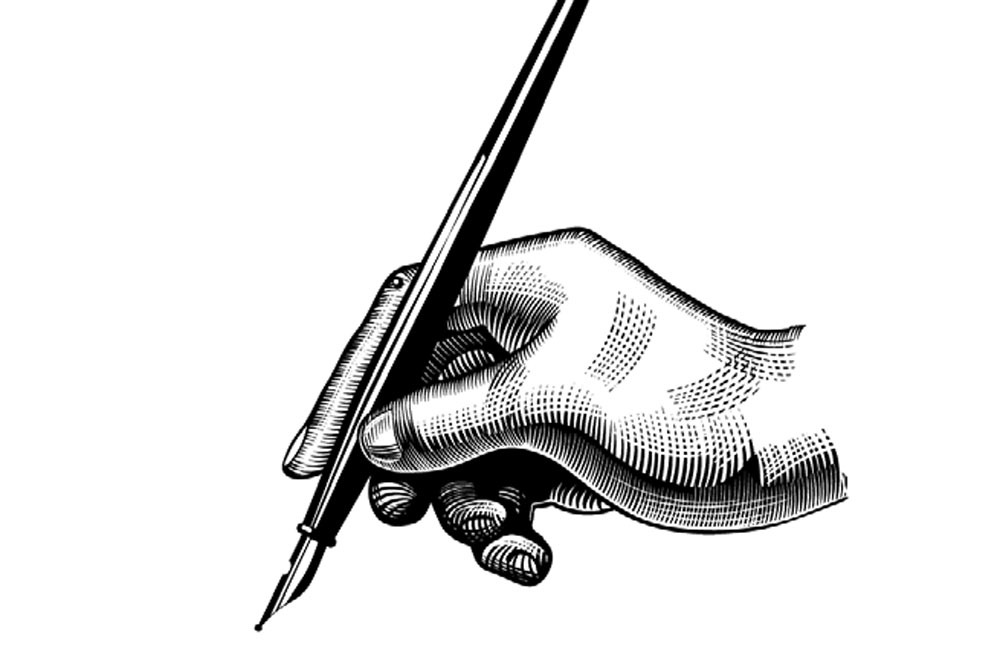 TRINAMOOL CONGRESS MP Mahua Moitra’s assertion that her personal Ma Kali is defined by her “meat-eating and alcohol-accepting” characteristics has, quite understand­ably, provoked considerable outrage, not least in West Bengal. Despite the distance her party has maintained from her, she seems quite chuffed by the stir her remark has created. As she admitted in subsequent media inter­ventions, her remarks have further driven home the cultural difference between the religious faith of Bengali Hindus and the north Indian, vegetar­ian, outsiders of the Bharatiya Janata Party (BJP).

Moitra is entitled to wage her own culture wars by stressing Bengali exceptionalism. It was an approach that won her leader Mamata Banerjee the support of a very large section of the bhadralok intelligentsia in and around Kolkata during last year’s Assembly election. To position the Bengali bhadralok as culturally distinct (and, indeed, superior) to the people of the Hindi-speaking cow belt, is invariably rewarding. It is a political approach that dates back to the opposition to Mahatma Gandhi by stalwarts such as Deshbandhu Chittaranjan Das and, in particular, Netaji Subhas Chandra Bose. In recent times, the Communist Party of India-Marxist (CPM) also tickled this sub-nationalism with its incessant and, sometimes ridiculous, war against the Centre—a theme that the present chief minister has also adopted.

However, Moitra’s decision to situ­ate her Ma Kali comments in this ongo­ing battle—where a section of Trin­amool Congress feels that “Jai Sri Ram” can be combated with “Jai Ma Kali”—was a post-facto decision. I would rather see her comments in the same light as those non-conformists from the upper strata of society in the 1970s who flaunted their rebelliousness through scruffy appearances and dope smoking. This offshoot of the youth rebellion of the West was much more a lifestyle statement as politics. I recall in my college days in Delhi, numerous “cool” individuals invoking Lord Shiva before taking a deep drag of a ganja/hashish-filled chillum. This view that the Hindu faith is inherently libertar­ian and can be detached from the social conservatism of middle-class society is an underlying theme that has found an appeal among the avant-garde. Moitra may appear to be the epitome of a cosmopolitan, upper-class Bengali but her penchant for the libertarian, ultra-liberal fringe is unmistakable. The Trinamool political establishment realised this and maintained a distance from her observations, without berating her excessively.

It is, of course, undeniable that there is a tradition of Kali worship—particu­larly among the Tantrics—that favour giving expression to their devotion through detachment from society and disregard of social mores. One of the most celebrated Kali bhakts in Bengal was Bamakhepa, who lived in Tarapeeth (in Birbhum district of West Bengal), at the turn of the previous cen­tury. He was, as his name suggested, a devotee who was completely unmind­ful of social rules and lived in a world of his own making—a luxury that lay devotees extended to sadhus. According to an account cited in Pilgrimage and Politics in Colonial Bengal: The Myth of the Goddess Sati by Imma Ramos (2017): “Most of the time at Tarapeeth he wandered naked about the cremation ground. He was stoned on ganja all day and drunk wine from a human skull. The people called him Bama Mlecha because he had lost caste by eating food left by the dogs and jackals… He would even take human flesh from the mouth of a dog in the cremation ground and fill his own mouth with it.”

In the realm of Kali worship, such departures were seen as part of the Tantric panchatattva—experiencing five forbidden pleasures. However, the Tantric quest was always separated from the benign perception of the Mother Goddess that was prevalent all over eastern India. Indeed, most wor­shippers were a little afraid of those who followed Tantric rites of worship. Even to this day, as was clarified by the authorities of Tarapeeth to rebut the claims of Moitra, there are two distinct strands of worship and bhog in the shrine, with a small part reserved for those who see Ma Kali as the epitome of a different shakti.

What this controversy over Ma Kali has brought out are the difficulties of viewing Hindu worship as extensions of the exotic. While this strand is unde­niably present and can be found among sadhus in most of the pilgrimage centres of India, there is a mainstream current whose form and assumptions are broadly similar all over the country. There are, however, cultural speci­ficities of the festivals that accompany Durga Puja, Kali Puja, Dussehra and Diwali. These are often observed differ­ently and with different foods all over India. To conclude from these differenc­es that the term Hindu is a misnomer is, however, unwarranted.