The Art of Civilisation

From the sacred halls of the Renaissance 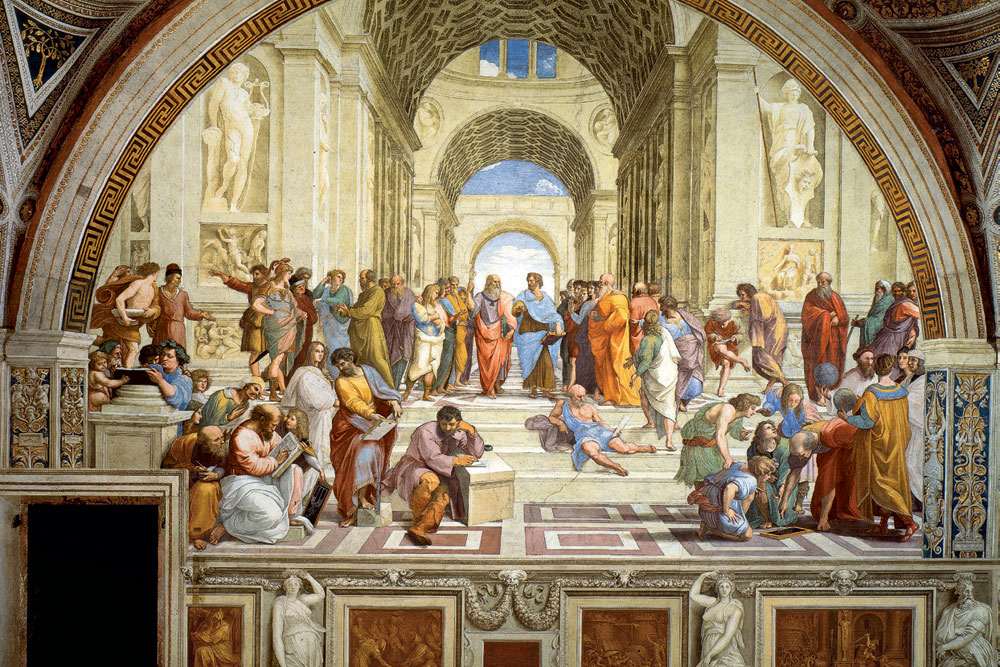 Nations are built. So are civilisations. Western civilisation owes its mind to Christianity—books are indebted to the Book; images are ancestrally linked to the imaginations of God. As Tom Holland writes in Dominion: The Making of the Western Mind (a book I list elsewhere in this issue as one of my favourites of 2019), “For a millennium and more, the civilisation into which I had been born was Christendom. Assumptions that I had grown up with—about how a society should properly be organised, and the principles that it should uphold—were not bred of classical antiquity, still less of ‘human nature’, but very distinctively of that civilisation’s Christian past. So profound has been the impact of Christianity on the development of Western civilisation that it has come to be hidden from view.” Certain things are still visible. The churches and the museums, the cathedrals and the palaces, are the monumental reminder that divinity was art, that creation never lost its beauty when it was passed from God to man. I said churches and museums. Maybe I should say churches are museums. And vice versa. When you are in Florence or in Vatican City, it’s not an exaggeration. It’s a civilisational truth.

In Florence, David, whether it’s the original in Galleria dell’Accademia or the replica in front of Palazzo Vecchio, scores in selfie quotient, and understandably so. Who can resist the temptation of being made aware of your imperfections against the backdrop of the perfect man in marble? Don’t miss the original, but I would suggest step into the Uffizi, the museum that you can’t afford to miss in Florence. I don’t know whether the art of the Renaissance has a better home, and I wonder whether anything can rival the Botticelli room at the Uffizi. Here is Sandro Botticelli in full form, as a painter of divinity and desire, of the sacred and the sensuous, of the poignant and the profane. The Venuses steal the walls. Primavera, in the words of Giorgio Vasari, artist, impresario, and a great counsellor of the Medici era, is ‘Venus as a symbol of spring, being adorned with flowers by the Graces.’ The wild mystique of Botticelli still remains insufficiently explained, as it is with any great work of art. It’s the Birth of Venus that gets the Mona Lisa treatment for the painter, from visitors as well as souvenir sellers. 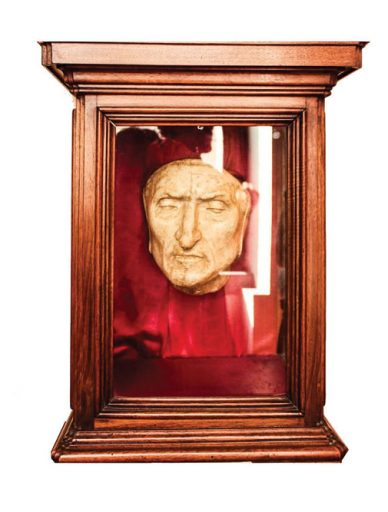 Florence is not the place to see the best of Michelangelo and Leonardo da Vinci, both born in Tuscany. Works like Annunciation and Adoration of the Magi nevertheless show how figures of Renaissance perfection, too, are at home on the canvas of the most versatile—and multimedia—artist who ever lived. (As this year marks the 500th anniversary of Leonardo’s death, his biography by Walter Isaacson, published in 2017, is highly recommended.)

The Da Vinci Code gave the artist—and the Louvre—a tourism boost. Dan Brown made Leonardo da Vinci the explainer in a mystery that brought together Freemasons, Opus Dei, the sacred feminine, and Jesus’ descendant, marking a high point in popular culture. Brown turns to Dante, a Florentine, in Inferno, in which it’s Dante’s death mask that helps unravel the Transhumanist agenda on population control. I noticed most casual visitors didn’t stop to look at the mask, protected in a glass box, in a short hallway in Palazzo Vecchio, built by—who else?—the Medicis and once the administrative centre of Florence. The mask receives little attention in spite of Dan Brown’s endorsement proudly pasted on the wall. Dante and Dan Brown side by side?

The House of Medici, lately popularised by a Netflix series in which Dustin Hoffman plays Giovanni de’ Medici, built Florence, patronised artists we revere, and bankrolled the Vatican. The Medici dynasty epitomised capitalism of Renaissance vintage. They built monuments of private funding and high art.

In the Vatican, your prayer for an opportunity to sit in the Sistine Chapel and watch Michelangelo’s frescos, not just the Creation of Adam and Last Judgement, alone may remain unanswered. The most sacred spaces of Christianity are also among the world’s most visited tourist destinations. The Raphael room (Stanza della Segnatura) in the Vatican Museums is an amazing place that celebrates the relationship between religion and philosophy. The fresco School of Athens, my favourite, is Raphael’s nod to the geniuses of Aristotle, Plato, Leonardo, and Michelangelo. Raphael adds the wisdom of classical philosophy to the sprawl and narrative lushness of Renaissance art.

The least adorned tomb in St Peter’s Church is Pope John Paul II’s. I would say that Karol Wojtyla was the most influential vicar of the last century. It was his gospel of freedom, uttered from his homeland of Poland in 1987, that set the streets erupting against communism in Eastern Europe. If 1989 was Europe’s annus mirabilis, Pope John Paul II was the man who made the miracle possible, ably assisted by Gorbachev and Reagan. One biographer called him God’s politician.

The church, in Vatican City and elsewhere in Europe, is a space where the sacred remains secular. 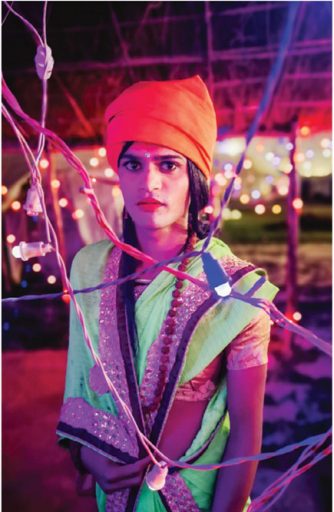 Let’s take a break from religion, art and civilisation in Europe, and spend some time in Florence’s Museo Marino Marini to savour the confluence of the three in India. Mystic India, the photo exhibition by Parul Sharma, essays the earthy aestheticism of the Kumbh. If it was the poetry of patterns that set her debut show apart in Delhi, this one in the heartland of Renaissance Europe, featuring portraits of Naga sadhus and transgender devotees at religion’s biggest carnival on the riverbank, achieves a perfect balance between the spiritual and the sensuous. She has brought her transgender beauties to the city that houses a sleeping Hermaphrodite. The East is not that far from the West.