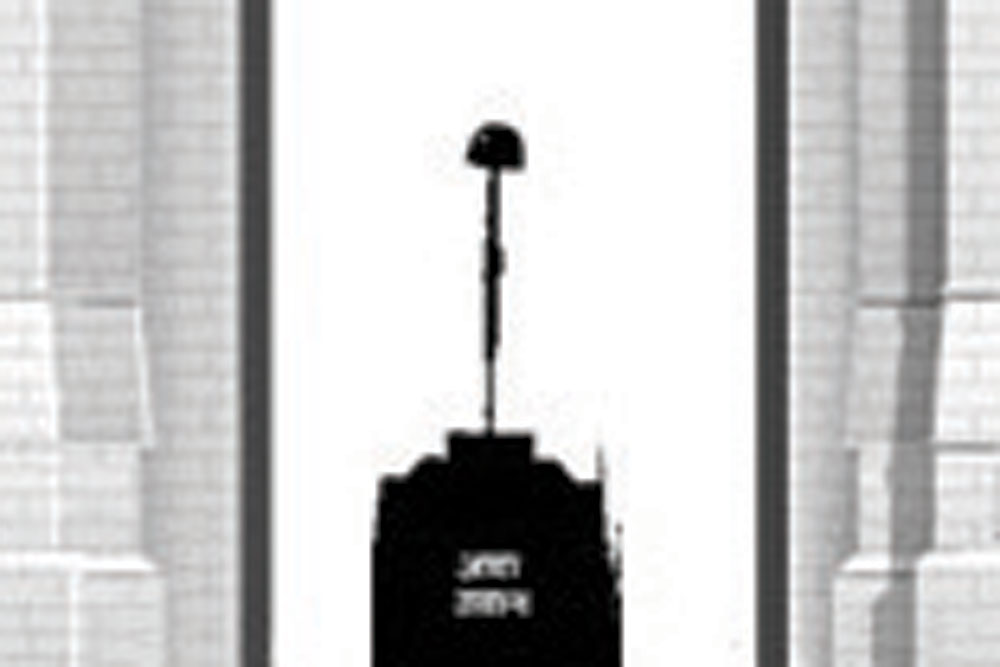 THE CAPITAL IS in the grip of a severe heat wave. Temperatures are well above 46 degrees Celsius. The Met office promises but only a temporary respite in the next couple of days. Delhi, an integral part of the Gangetic plains, is long used to extreme weather conditions—alternating regularly between severe cold and heat waves. So, there should ordinarily be nothing unusual about north India sizzling under 46-degree-plus temperatures—Churu in Rajasthan had notched up 50 degrees. It is, however, the coronavirus pandemic that has me fired up about the heat wave. A number of foreign journals talked about the likely link between the spread of the deadly virus and hot weather. Early on in the journey of the virus from Wuhan, China, to Europe and the US, a report in The New York Times had said that warmer places tend to slow down the transmission of the infection. Scientists at the MIT noted that regions with temperature between 3 to 17 degrees had most corona cases. Now, before you damp down my hope of a heat wave abating the spread of the virus, do remember the age-old seasonality of colds and flu. In any case, life in the subcontinent with all its attendant pollution from water, air to food, etcetera, seems to have immunised us much better than most people in the colder climates. Admittedly, the final word lies with the scientists working overtime to tame this invisible Wuhan strain which has come to torment the entire humankind.

The quasi- resumption of the business of everyday life after a partial relaxation of the lockdown reinforces the message that there can be no ‘progress’ without costs. Nature too offers no free lunches. The relationship subsists on mutual terms. You take care of nature, it will take care of you. After two months of lockdown when the voice of the security guard reciting Hanuman Chalisa in his quarter across the street did not reach my ears, it was a signal that we may be back to ‘normal’. Having lived in the same house for over a quarter of a century, it had come as a surprise when a couple of mornings after the lockdown in March, I first heard the mustachioed former army jawan from eastern Uttar Pradesh recite the Hanuman Chalisa after taking a shower. It seems the usual busy-ness of life had blocked his voice travelling such a short distance, as it had of the chirping birds and trilling insects in the public park behind my house. The railway station next door, too, was silenced during the lockdown. But it seems monkeys were in great trouble. With no humans around, there was no one to feed them. As a result, they became desperate, raiding houses in groups and rummaging for whatever eatables they could lay their hands on. Reopening, it seems, has been good for them as well.

The coronavirus pandemic will have many dubious firsts. The Delhi Gurdwara Parbandhak Committee, which oversees the affairs of the Sikh shrines in the capital, has all along been most generous in rendering social service in times of calamities. Round the year it runs free kitchens in gurdwaras. Running several more free mobile kitchens for tens of thousands of migrant workers, what actually starved it of funds was the closure of the gurdwaras due to the lockdown.

Why, the iconic Tirupati temple, richest in the world with over Rs 15,000 crore in fixed deposits and about 10 tonnes of gold reserves, pleaded its inability to pay priests and a large number of casual workers thanks to the overnight drying up of offerings by the tens of thousands of devotees who daily paid obeisance there. By the way, if it is any comfort, the state of the churches in Europe and the US was no better. They too were feeling the virus-induced financial strain. It seems neither human beings nor the gods they worshipped were spared by the virus. It failed the gods, the god-fearing and the godless in equal measure.

They say nostalgia is an antidote to boredom. Thanks to the streaming channels, it has been easy to relive the times of our youth. Yours truly confesses that apart from watching serials and movies, a useful diversion was to listen to old Bollywood numbers.

The loud but lilting OP Nayyar music in ‘Phir Wahi Dil Laya Hoon’, in fact, made you wonder why would anyone make someone as wooden-faced as Joy Mukherjee a hero. But then, dynasty ruled the roost in Bollywood as well.