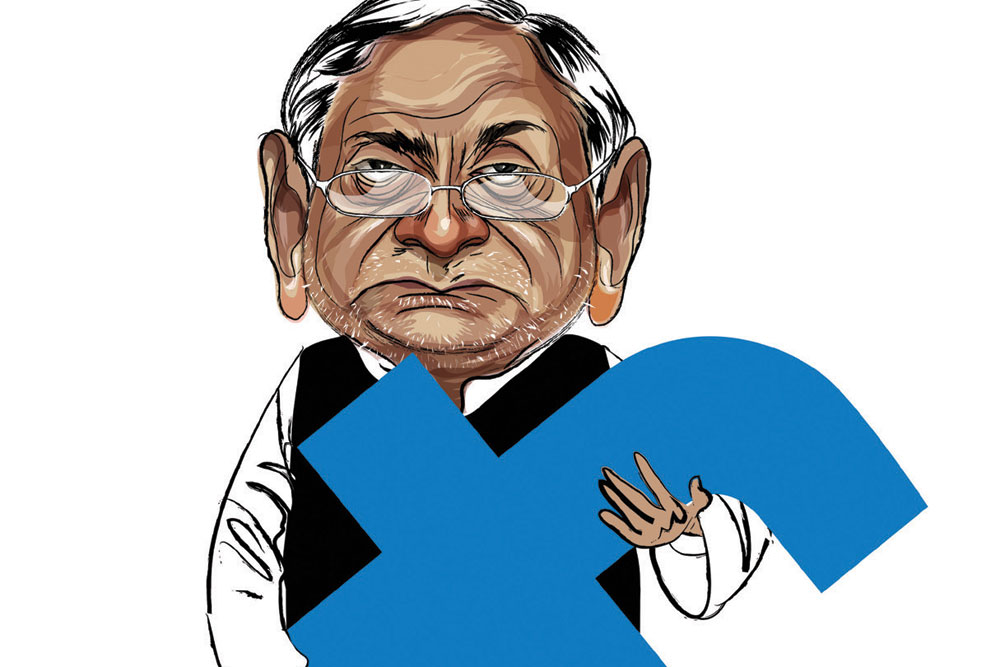 
Not long ago, Bihar Chief Minister Nitish Kumar was not on any social media platform. Even when former Janata Dal (United) heavyweights Prashant Kishor and Pavan K Varma, who were expelled from the party in January, took to Twitter to criticise the Citizenship Amendment Bill, Nitish retorted by saying the bulk of Bihar was poor and had no access to Facebook, Twitter or other social media platforms. However, the Bihar Chief Minister seems to have changed tack with the onset of the pandemic and is using Facebook and Twitter to the hilt. But why now? Because the state elections are round the corner and, owing to the lockdown, physical campaigning and public rallies are not possible. With videoconferencing and digital platforms available as the only canvassing options, Nitish was compelled to sign up for social media. But the fact remains that a chunk of the population still has little access to mobile phones. Now the buzz is there will be no election in Bihar as scheduled in October since there has been no revision to the voter list.

The Price of Favouritism

Nowadays, Madhya Pradesh Chief Minister Shivraj Singh Chouhan is busy with a specific ‘Chhindwara’ file. Chhindwara is the constituency of former Chief Minister Kamal Nath. There were complaints that when Nath was in power, he spent about 70 per cent of the development money in Chhindwara and only 30 per cent for the rest of the state. After receiving several complaints, Chouhan has ordered an inquiry and a Chhindwara file has come into being. 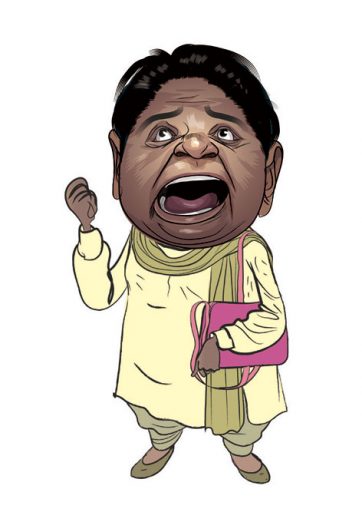 During the 2018 Madhya Pradesh Assembly elections, Bahujan Samaj Party (BSP) supremo Mayawati supported Congress candidate Kamal Nath who won and eventually became the Chief Minister. Even when the state was mired in a political crisis that pulled down Nath’s government in March, Mayawati stood by him. Of late though, Mayawati has turned against the Congress because, if the grapevine is to be believed, Congress leader Priyanka Gandhi has gone hammer and tongs at the BSP with an eye to the Dalit vote bank. Thus, Mayawati is now vocal against both the Samajwadi Party and the Congress, and not as aggressive as she was towards the BJP. It seems like her old strategy is back at work.

No Let-Up in Lockdown

It is widely believed that the lockdown will continue beyond June 1st. In its current avatar, Lockdown 4.0 rolled out following Prime Minister Narendra Modi’s outreach to 30 chief ministers and lieutenant governors for their advice via videoconferencing. However, with only a few days to go for Lockdown 4.0 to end, there is hardly any time for videoconferencing. It is reliably learnt that the Prime Minister’s Office had asked for reports from several state governments and nearly every chief minister wants an extension of the lockdown. Already, Himachal Pradesh Chief Minister Jai Ram Thakur has gone on record extending the lockdown to June 30th. Even Maharashtra Chief Minister Uddhav Thackeray has had a word with Modi about extending the lockdown.

The spread of the coronavirus dramatically closed down the iconic Rail Bhawan for a few days in the heart of New Delhi. With four or five staffers found Covid-positive in the building, Rail Bhawan had to be closed down. Though the building is up and running now, administration work seems to have taken a backseat after the sanitisation drive. 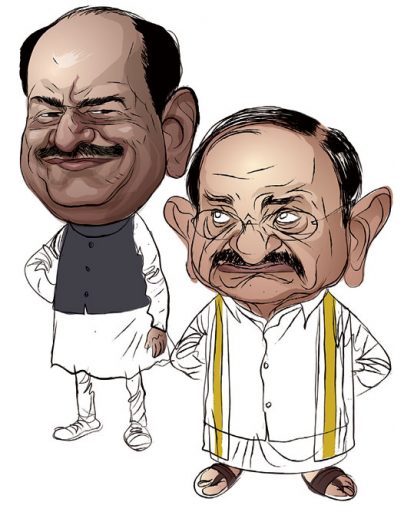 Lok Sabha Speaker Om Birla and Rajya Sabha Chairman Vice President M Venkaiah Naidu held a formal meeting recently. Both wanted to try and restart the parliamentary standing committee meetings. There are some big rooms in both Houses of Parliament where the meetings can take place with social distancing but a majority of the MPs are not in favour of these physical meets. Meanwhile, video conferences of standing committees still await clearance. But MPs do stand to lose dearness and travel allowances if they are not present at these meetings in person.

While everyone in the Modi Government is busy fighting Covid-19, National Security Advisor Ajit Doval is battling it out on the Line of Actual Control. As reports of border clashes between India and China surfaced recently, Doval was in the know of things a month back and even informed Prime Minister Modi. The concern is about China’s continued aggressive posture following the Doklam standoff in 2017, perhaps seeking to deflect blame for the global spread of the pandemic. But Doval remains undeterred and is learnt to be in constant touch with his American and Israeli counterparts.

One Rule for All

When Union Minister DV Sadananda Gowda flew to Bengaluru from New Delhi on May 25th, he didn’t go into quarantine like all other flyers, inviting sharp criticism from the opposition. The rumour is that Karnataka’s BJP government had demanded a guideline to ensure ministers and MPs could travel just like they did before the lockdown was imposed. It failed to pass muster and the minister has now placed himself in home quarantine.

With the Government stopping the practice of daily briefings on the pandemic by chosen joint secretaries and health officials, Congress leader Jairam Ramesh is visibly upset. He has tweeted that there should be daily briefing by the Government on health issues, particularly at a time like this.