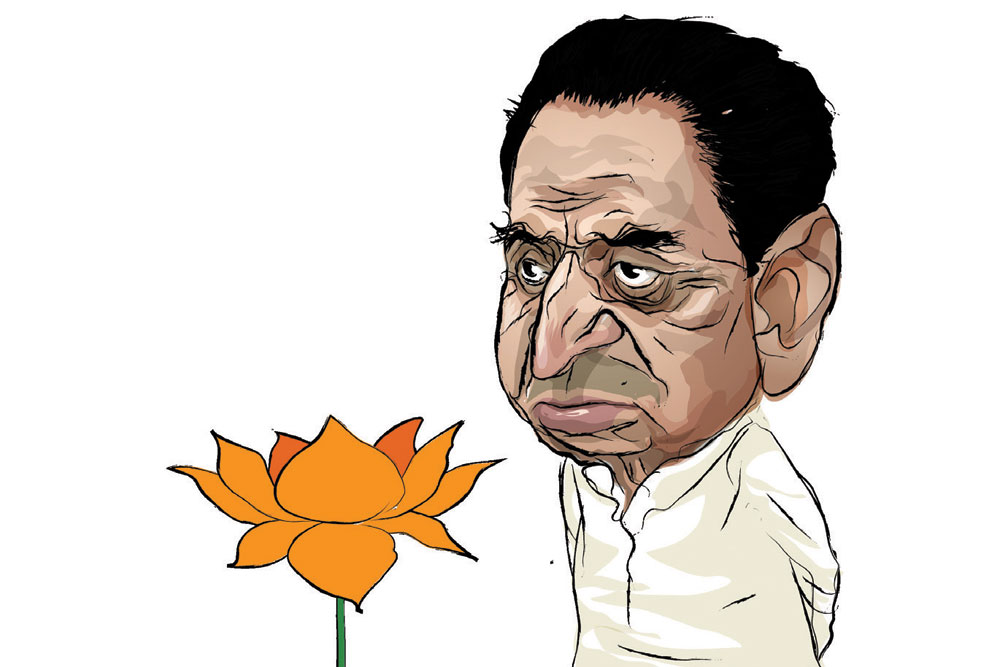 
As Madhya Pradesh Chief Minister Shivraj Singh Chouhan remains preoccupied with handling the pandemic, the man he replaced, Kamal Nath of the Congress, is busy trying to return to power. He has reportedly told Congress president Sonia Gandhi that the state government would fall soon after the bypoll in 24 seats. Digvijaya Singh, another senior Congress leader from the state, is, however, not so confident. He told Sonia that they don’t have the numbers and even in Karnataka, where power had been similarly wrested from the party, bypolls had gone in favour of the BJP. The Congress high command recently changed the person in charge of Madhya Pradesh, removing Rahul Gandhi’s man Deepak Babaria for Sonia loyalist Mukul Wasnik. It is a change Kamal Nath is happy with but Wasnik has to give a neutral report on whether the Congress can return to power in the state or not.

The large number of errors in the Chinese testing kits for Covid-19 has led to a quarrel between the commerce ministry and Indian Council of Medical Research (ICMR). The Prime Minister’s Office has reportedly learnt that there was a serious lack of coordination between the two bodies. There was indeed an urgent requirement and only Chinese kits were available, but the commerce ministry says that ICMR’s role should only be medical research and not tender finalisation, which they took over this time. The ICMR says it was a matter of life and death and checking the pandemic was priority, not red-tapism. 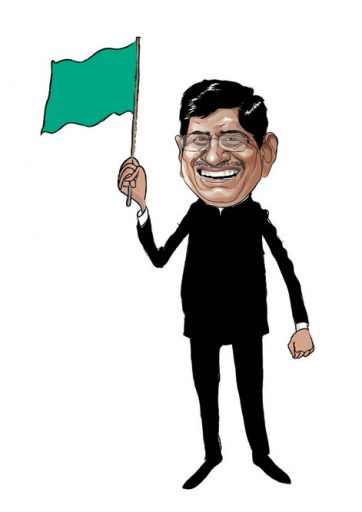 To counter Sonia Gandhi’s politically shrewd announcement that the Congress would pay for the transport of migrants, Railways Minister Piyush Goyal is ready with a strategy and has kept a large number of special trains ready. At the railway ministry, officials still think charging a token amount for tickets was a prudent decision because it kept a control on crowd management. Otherwise, there could have been chaos. The Congress thinks that after a long time it has a good opportunity to show the Government as anti-poor. But in states where they are in power, like Rajasthan, Maharashtra and Jharkhand, they are also in a spot over Sonia’s announcement. State party treasurers are asking from where they would get such money. The Congress organisation is already weak and people are not giving donations. They are seeking help from the high command, throwing the ball right back into Sonia Gandhi’s corner.

Ramayan is being shown again on Doordarshan and has become hugely popular. Arun Govil, who played the role of Ram, used to be a Congress Member of Parliament. Even in the last Lok Sabha election, Kamal Nath had been keen on Govil contesting against then speaker Sumitra Mahajan from Indore, where she had been undefeated seven times. But Govil did not agree. He lives in Mumbai and his roots are in western Uttar Pradesh. Interestingly, he is said to be fond of Modi and regularly tweets supporting him for the handling of the pandemic. Some say he might even join the BJP and contest the next election.

The Prime Minister was reportedly not enthusiastic about reopening wine shops. When Punjab Chief Minister Amarinder Singh first made the request, he was refused. Modi is a teetotaller and his ethos revolves around Gujarat, where the sale of alcohol is prohibited. But after most of the states requested a reopening, it was clear that they were losing large revenues when these were desperately needed. On the first day of the reopening of wine shops, when there were long queues, Modi was concerned. But the queues have since become shorter. 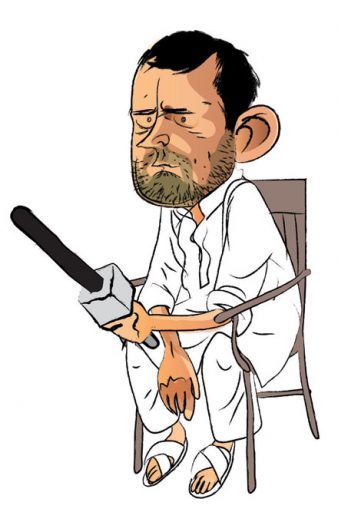 Rahul Gandhi is turning social isolation time into an advantage and building up issues for the opposition. He has had online discussions with economists Raghuram Rajan and Abhijit Banerjee about matters in a post-pandemic world. The Congress IT department has been in overdrive publicising these meetings. It is said that Rahul next plans to do a similar videoconferencing with former National Security Advisor Shivshankar Menon.

In West Bengal, the pandemic has done little to change the state’s bitter politics. Chief Minister Mamata Banerjee is continuing to accuse the Governor of being in cahoots with the Centre against her. She thinks the Centre is sending special teams, to check whether the state is reporting numbers correctly, only to give her government a bad name. Mamata also thinks the Centre may postpone the Assembly elections citing the pandemic and impose President’s rule. The BJP, meanwhile, thinks Mamata is making these charges to divert attention from her mishandling of the pandemic.

The Reserve Bank of India recently allowed the writing off by banks of Rs 68,000 crore of bad loans. The opposition is complaining that defaulters in big business are being encouraged by the Government with this decision. The Prime Minister apparently told Finance Minister Nirmala Sitharaman to explain the issue to the public and media, especially the difference between write-offs and waivers. The former is merely an accounting book entry change and the money will still be collected with penalties from defaulters. Sitharaman has been pointing out that when P Chidambaram was Finance Minister in the UPA regime, he too wrote off Rs 1.6 lakh crore.