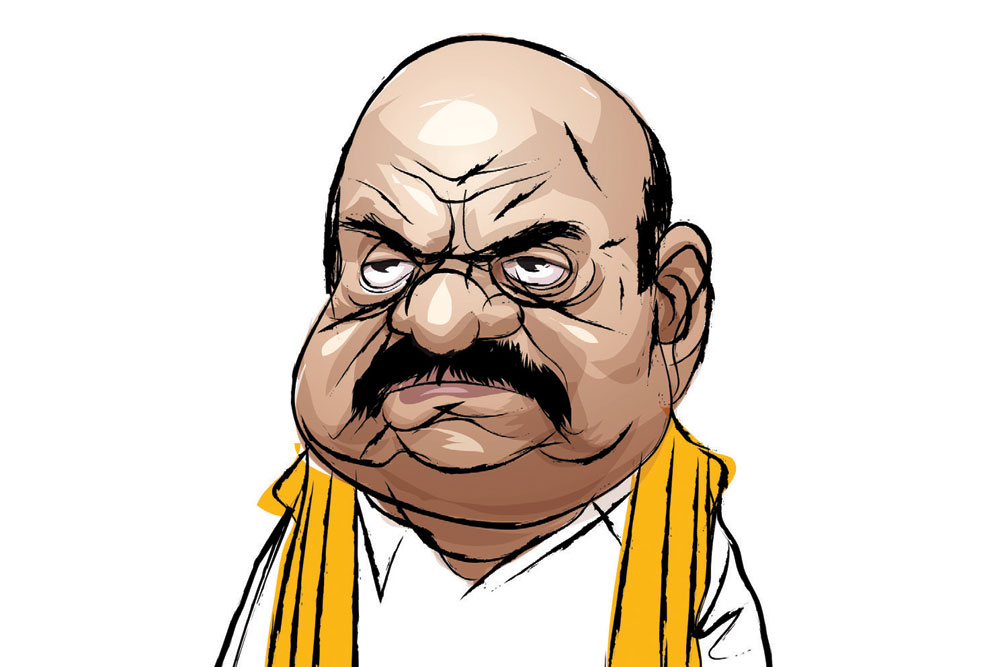 
Karnataka Chief Minister Basavaraj Bommai attended an event in Delhi to mark India’s development goals. But the anchor hosting the event asked Bommai to sing as he’s known to hum Bollywood numbers, and counts Kishore Kumar, Mohammed Rafi and Mukesh among his favourites. Yet, Bommai politely declined, saying that he has never crooned in front of the camera. Later, he assured the media that he would sing for them, but in private.

Not in Their Names

Gujarat’s Gandhinagar Municipal Corporation (GMC) has abandoned its plan to name a road in the state capital after Prime Minister Narendra Modi’s mother Hiraba Modi, who recently turned 100. Gandhinagar Mayor Hitesh Makwana announced the civic body had decided to name a road in Raysan village near Gandhinagar as Pujya Hiraba Marg. But the GMC recently called off the function to name the road since the prime minister is learnt to have sent out a stern message to Makwana that no road should be named after any of his family members. 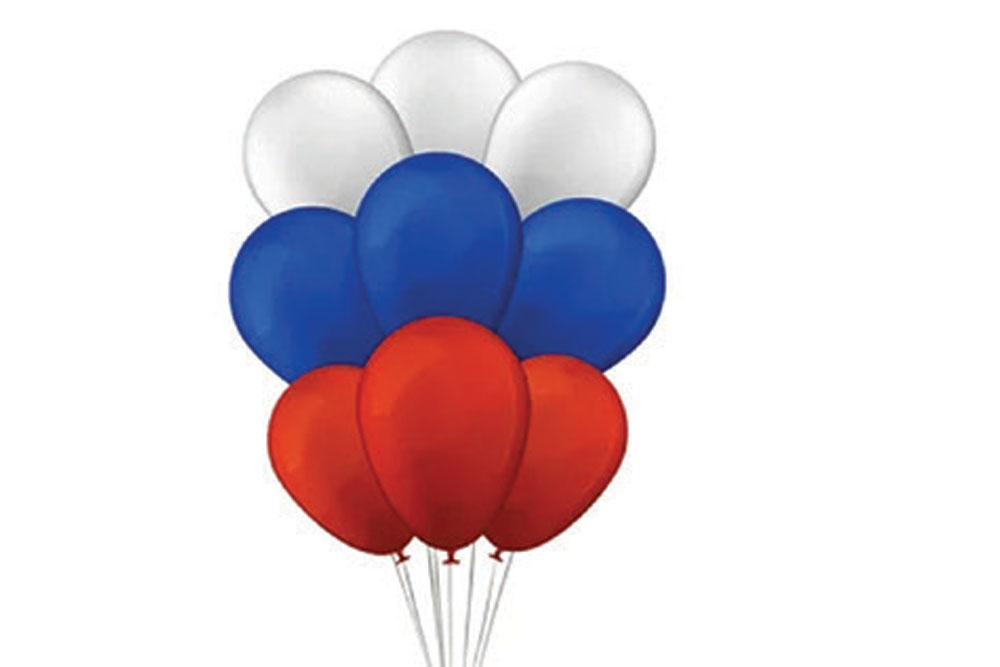 The Russian embassy celebrated Russia Day on June 12 in Delhi. Foreign Secretary Vinay Mohan Kwatra, who had also attended the advanced US National Day celebrations in the city as the chief guest, was the guest of honour at the official reception. But what has set tongues wagging is that Belarus, an ally of Russia in its war against Ukraine, was an invitee at the American do. What is more intriguing is that no European country was invited. Why Belarus? Many claim it was an oversight and blame the US embassy for a lack of orderliness. After all, ever since the term of the previous US envoy, Kenneth Juster, came to an end in January 2021, there have been four interim envoys. 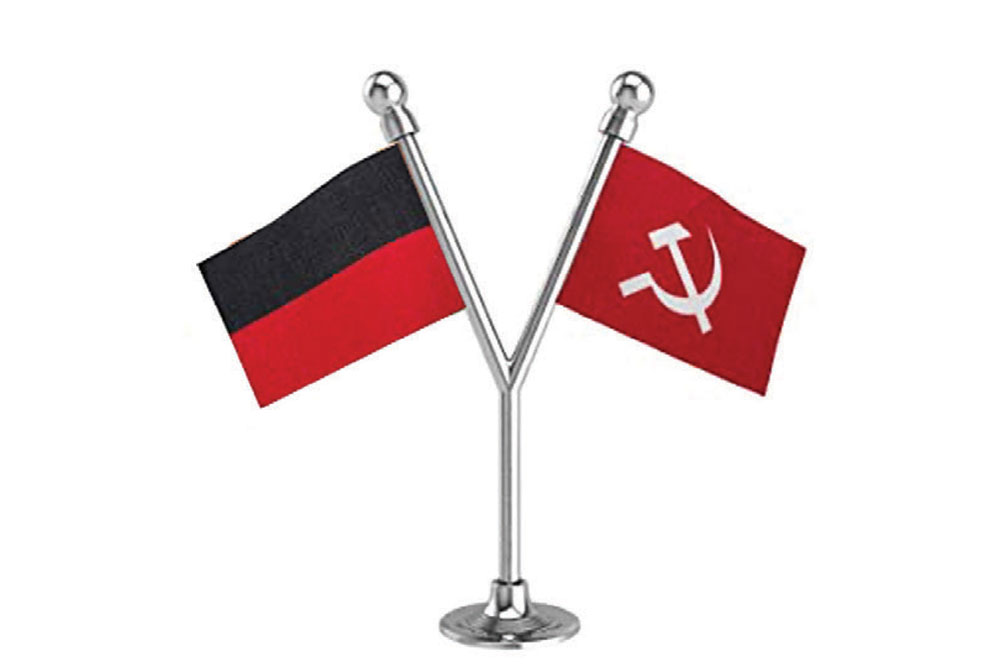 Former West Bengal Governor Gopalkrishna Gandhi has dropped out of the presidential race. Why? Although he was Trinamool Congress chief Mamata Banerjee’s candidate, the CPM-DMK-Congress combine seems to have woken up to Gandhi’s candidature rather late in the day—after Sitaram Yechury recommended his name. That started a tug-of-war between Trinamool Congress and the CPM-DMK-Congress alliance. It infuriated Gandhi and he backed out.