Revisiting the IPL story as a new season begins 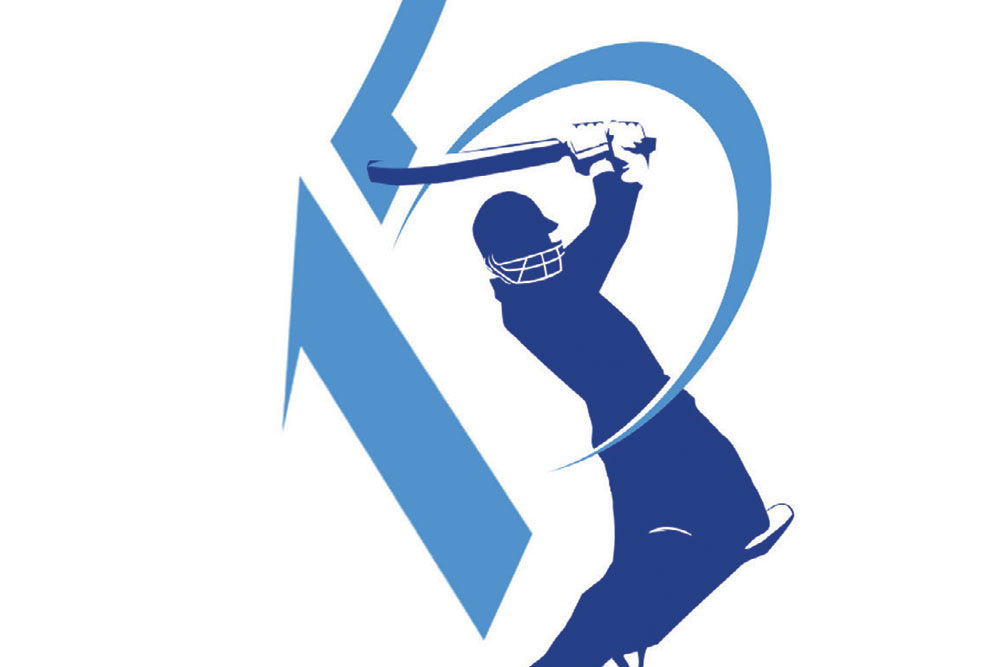 
SEASON 15 IS upon us and it is perhaps pertinent to take a look at the journey thus far. First things first, the Indian Premier League (IPL) has resulted in an unprecedented windfall for the Board of Control for Cricket in India (BCCI) and for franchise owners of the original eight competing teams, a number that has now gone up to 10. Contrary to initial fears, the board earned ₹ 350 crore from the inaugural edition itself in 2008, much more than its entire profit of ₹ 235 crore in 2007 from overall operations. While these numbers seem very small sitting in 2022, in 2008 they were huge figures and helped lay the foundation. Even before the semi-finals were played, 99 million viewers had tuned in to watch IPL matches in April-May 2008. Several franchise owners like Shah Rukh Khan had recovered a major part of their investment in Year One itself. It is this unprecedented success of IPL—repeated for 14 straight years between 2008 and 2021—that helped consolidate India’s position as world cricket’s centre of gravity and completed the process of Indian cricket’s financial takeover of the global game.

BCCI’s decision to put iconic cricketers under the commercial hammer in February 2008 met with vociferous opposition from more than one quarter. Moralists and politicians throughout India were up in arms against this public auctioning of the country’s biggest stars, even threatening to raise the issue in Parliament. BCCI, however, was unfazed. BCCI led by Lalit Modi at the time believed in the spectacle and was willing to travel the distance. So what, if you bought Sachin Tendulkar? Could you imagine the thrill in seeing MS Dhoni being sold? How exciting was the prospect of possessing the man who had won India the World Cup or a legend who is deemed the god of the sport! You could now buy them at an auction. The very thought was enough to rouse fan passion and, more importantly, investor interest.

There were, however, a host of key questions that confronted BCCI before the start of IPL: Would the benefits of monetisation of the players filter down to the grassroots and contribute to improving the domestic cricket superstructure? Would fans come out to spend their hard-earned money and watch games in the oppressive heat of April and May?

The question of fan participation was pertinent because, in India, fans generally only ever attended international cricket contests, where countries are pitted against each other. Nationalism, in other words, has been at the core of cricket-watching in India. Meanwhile, Indian domestic contests such as the Ranji Trophy or Duleep Trophy, even when major Indian stars are playing, hardly attract more than 1,000 spectators per match.

It was also conjectured that faced with teams made up of random conglomerations of players, the draw for most spectators was less the game and more the entertainment on offer. But would fans really want to be merely ‘entertained’ for seven straight weeks? Even in terms of television viewership, IPL—pitted against soaps and reality-television shows—faced stiff competition. Finally, it was hotly debated if the benefits of the new league could ultimately serve as a supply line for future national stars.

There’s little doubt that April 18, 2008, will go down in cricket history as the day the game changed forever. Modelled on Major League Baseball and the National Football League, IPL had come at a time when the Indian economy had opened itself to global riches and big corporates were trying to make India home and were in search of lucrative investment platforms across the country. IPL, for many, was the answer. At one go, it had given them a foothold in a market of a billion-plus and generated eyeballs that millions of dollars spent on advertisements wouldn’t garner. Add to this the fact that for a billion-plus cricket fans, filling stadiums was hardly difficult with proper marketing and hype. With celebrity owners like Shah Rukh Khan and leading Bollywood stars doing their bit in earnest, fans had more than cricket on offer for a few hundred rupees—a great evening out at a reasonable price. In addition, with fans thronging the grounds or picking their seat in front of the TV set, sponsors queued up and paid millions for ten-second slots, on instadia hoardings and team apparel.

With each of the seasons hugely successful, most matches getting sold out and with national cricket boards seemingly making room for it, IPL never looked back. More importantly, BCCI knew that the International Cricket Council (ICC) would not want to oppose it. The one time ICC clashed with innovative private entrepreneurship in the 1970s, it was humiliated at the hands of Australian media tycoon Kerry Packer, an episode described the best by Gideon Haigh in his book The Cricket War. Says Gideon, “Once the game had a price put on it, it became a commodity ripe for commercial exploitation. The only question was whether it could remain more than that. Perhaps the only surprise is that privateers have not revisited it with similarly grandiose visions. But perhaps that emphasises how audacious Packer’s scheme was. Packer came at a moment when it could hardly have been more unthinkable to the authorities, off the back of the Centenary Test, when cricket was hugging itself with glee. But I also think that World Series Cricket evolved. When Packer first recruited players, he was not so piratical. He simply wanted players for what were not much more than made-for-TV exhibition matches, to compensate for having been denied the broadcast rights he had sought in 1976. It was the action of the authorities in trying to impose bans on players, restrict access to venues, etc that intensified the roll-out.”

If IPL did the same, control of the game’s most lucrative version could well slip away from ICC’s hands because IPL is that unique tournament that inspired English players to revolt against their own board and, for which, Australian cricketers contemplated giving up the coveted baggy green cap.

Even when the league had moved to South Africa in 2009, at short notice, because of its clash with India’s General Election, its popularity hardly waned. Half-full grounds or less than animated spectators in Durban or Cape Town could be perceived as blips only when IPL Season 2 was compared to the packed stands and wild spectators back home in its inaugural edition.

THE STORY GOES ON

In the course of the 14 years since the inception of IPL, I have spent time with multiple teams and owners and have been amazed at the kind of passion the league generates. For example, the entire senior management of one of the teams used to leave the hotel together around 2PM on match days to offer pujas for the team. They would never be a minute late, and the kind of discipline shown in performing this ritual was unbelievable. That the team did not have the best results is a different matter altogether.

Team owners, men and women who run big corporations, are not as tense in their business meetings as during IPL games. One team owner clutches a worn-out picture of his family deity for the whole time a match is on, and every wicket falling or boundary scored is greeted by a pranaam. Surrounded by friends and family, an IPL owner’s box best defines the complex Indian modernity of today. Most people in this box wear expensive clothes and watches, carry fancy phones with powerful cameras and drive to the stadium in luxury cars. But when it comes to the game itself, they turn into devout god-fearing Indians who pray for the success of their teams. So what, if they are not playing or have themselves never played the game? Prayers, many feel, are enough to win cricket games. Prashad is passed on to the team members hours before the game and everything from vastu to feng shui is tried out. Team names and jersey colours have been altered to align better with the stars, and it is fandom of a very different nature that makes IPL a very different beast in comparison to international cricket.

We already have the first IPL unicorn in the Chennai Super Kings (CSK). They are now valued at a billion dollars and chances are will double their valuation in the next 10 years. With Covid gradually becoming endemic and with vaccines doing the job, the Indian economy is expected to fare much better in the years to come. Sport will be a major beneficiary. People will want to invest in sport because estimates worldwide show that the returns are at times twenty to fiftyfold on monies invested in sport. IPL too is a fair proof of concept. CSK, which was bought for ₹ 400 crore, is now valued 25 times higher. And with Indian cricket growing in strength and people’s consumption patterns turning more and more aggressive, there’s no doubt IPL as a brand isn’t going to lose its sheen in the next decade.