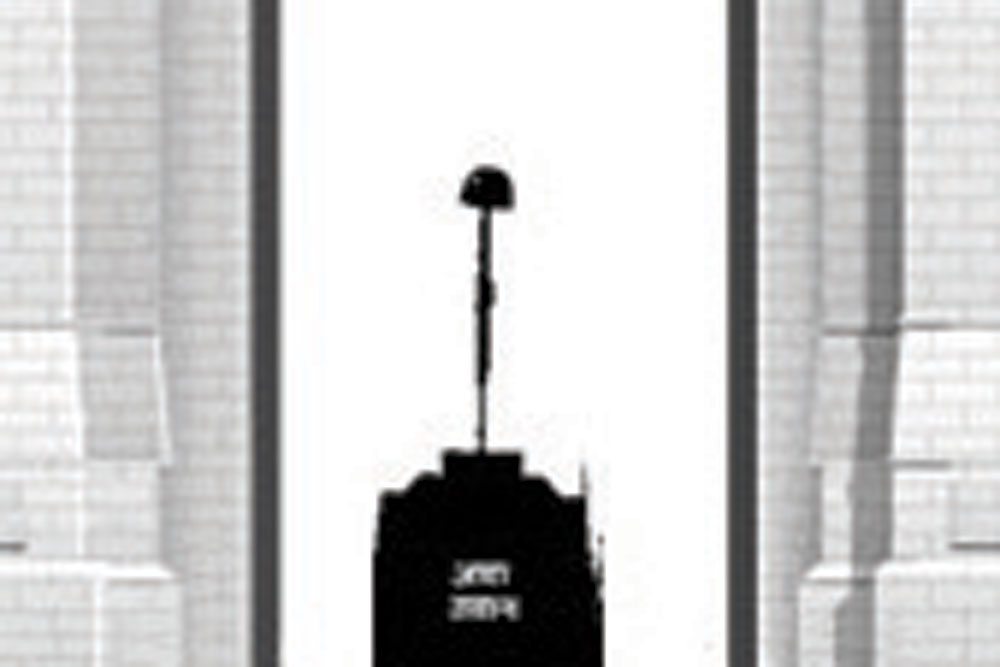 THE CHANGE AT the top in NITI Aayog left many people surprised. Even those who are generally in the loop in these matters had no clue about Vice Chairman (VC) Rajiv Kumar’s resignation. But true to his reputation, Kumar left everyone speculating the reasons for his seemingly precipitate departure. Normally, the term of the VC, NITI Aayog, successor to the Planning Commission, is expected to be coterminous with the government. In some of his previous positions in the private sector, circumstances of his leaving, too, had aroused curiosity. Indeed, in 2017, when he was picked to succeed Arvind Panagariya, the well-regarded Columbia University professor, there were many raised eyebrows in the small but well-networked community of economists. Earlier, Kumar had railed against what he called foreign-returned economists who, he said, felt entitled to senior positions in government. Himself a homebred economist, yet Kumar has had to leave a self-avowedly swadeshi government ahead of the end of his regular term.
As for his successor, Suman Bery, who, of course, is foreign-educated, there is this interesting story. Several years ago, he wrote a regular column in a financial daily. At the time, he would prefix his name with Dr. A know-all reader claiming to be aware of the columnist’s academic credentials, wrote to the editor, protesting that Bery did not have a PhD and, therefore, was not entitled to use Dr before his name. Following the reader’s objection, Bery dropped Dr before his name. Notice that it is a plain Suman Bery who has now been appointed as VC, NITI Aayog, not Dr Suman Bery.

ARUN SHOURIE BECAME a household name in the 1970s and 1980s while with the Indian Express. He held various editorial positions before seeing off a number of iconic editors, including BG Verghese and S Mulgaonkar, to eventually become the crusading paper’s editor-in-chief. More than two decades later, he has now recounted his time at the Express, predictably, in tedious prose and tiresome detail. Expectedly, it is his story. Whether it bears a close or incidental relation to actual events is best left for those to judge who were there to witness him first-hand as he worked his way up the ever-slippery editorial pole.

But Shourie’s latest tome is not the reason why I mention him here. No. It is to recall an interesting quip which he alone is capable of coming up with, and which to some might appear an apt comment on the current state of affairs. At a book release event the other day, Shourie was reminded how soon after Modi had first come to power in 2014, he had described the NDA as “UPA-plus cow”. How would he describe the situation now? He recalled how Govind Acharya had described Vajpayee as a mukhota (mask) while the real power lay with the Rashtriya Swayamsevak Sangh. And followed it up with another memorable line: “Now, it is probably Mohan Bhagwat who is a mukhota while the real boss is Modi.” Heretic or not, Shourie does know how to grab headlines, doesn’t he?

WHY DID THE Kerala education minister feel obliged to deny as a plain lie the claim of the Aam Aadmi Party (AAP) spokesperson and MLA Atishi Marlena Singh—Atishi Rajput at election time—that he had sent a special team to study the Delhi model of schools? At this rate, his entire time will be spent in only pointing out the false claims the AAP government makes. Which it does daily through expensive ads and its spokespersons who are sent out to hail all-conquering Chief Minister Arvind Kejriwal as a gift to humanity.

Now, it occurs to me that the AAP wonderkids may be slipping up. A little bird tells me that the administrators at Harvard, Oxford, Cambridge and a few other top-ranked universities are so impressed by the AAP revolution in Delhi schools that they are desperate to send study teams of their own. Though one suspects the real motive might be to offer admission to these boys and girls, all potential Einsteins passing from the Kejriwal school, for higher studies. However, if these teams have not yet showed up, it is due to the cussedness of the Modi government, which is not only anti-Kejriwal but anti-education as well.

Hey, come on, AAP megaphones! Take a deep breath and ponder why your tall claims are now beginning to detract even from the marginal improvement that may have been made in a select number of schools or in the provision of neighbourhood healthcare. Stop putting a low premium on the intelligence of the… well, aam aadmi, who eventually would see through your daily boasts.