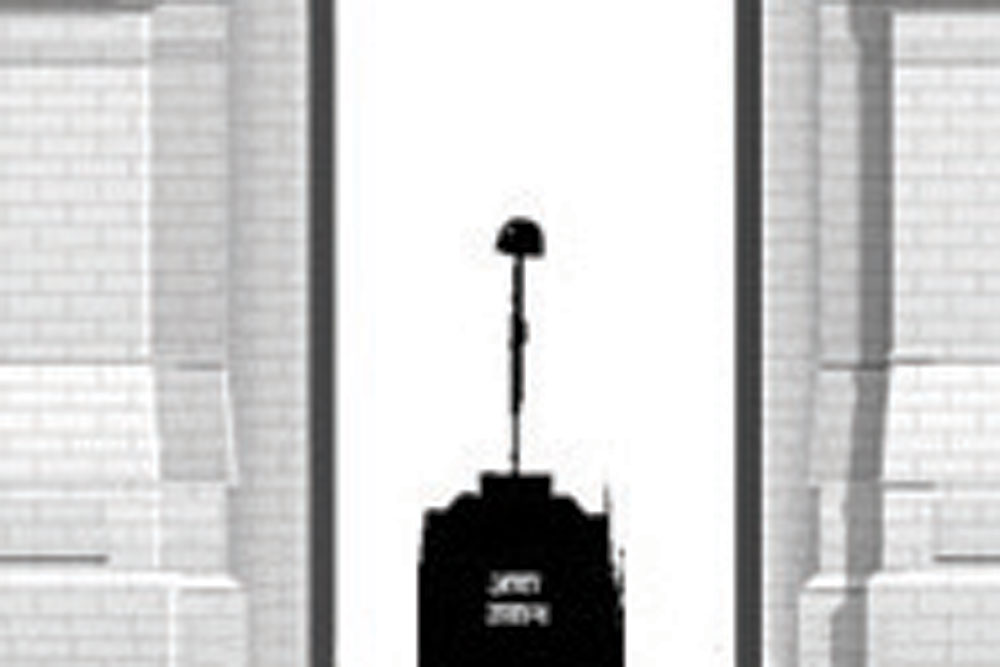 IT IS SURPRISING no one in the ruling regime has been told that transparency in governance is a vital asset—and certainly not a liability. Levelling with the people, especially when it is well-nigh impossible to spin one’s way out of a sticky situation, is the best approach to win the trust of the demos. Yet, ignoring the first lesson of good PR, what surprised me was a bland denial by Union Minister for Coal and Mines Pralhad Joshi of coal shortage threatening a full-blown power crisis. Overall stocks of coal at pitheads had dwindled sharply due to the Covid-19 disruptions. This was the case not only in India but in almost every country relying on thermal power. China was in the throes of an energy crisis. Its decision to cut back on imports of coal from Australia in order to punish the latter for pursuing an independent foreign policy had added further to the crisis. Exports from Indonesia of the black gold to India and other countries, too, had suffered due to the pandemic.

So, instead of admitting that there indeed was a shortage at the pitheads, and also transportation to the thermal stations was affected due to the suspension of rail services, Joshi’s rebuttal ran in the face of facts. Hopefully, the good minister would have noticed how one state government after another had expressed concern about the dire situation. Why, Home Minister Amit Shah holding emergency meetings with ministers and senior babus to ward off the looming crisis was as good an admission as any that the stocks of coal with power stations were running precariously low.

Joshi and quite a few other ministers have spent a lifetime in the RSS-BJP. They are generally good and well-meaning swayamsevaks. But their problem is they live in their own little cocoons, cutting themselves off from the outside world. There is a whole wide world out there, holding salutary life lessons for anyone willing to join the process of learning—and unlearning. Broadening the mental horizon, of course, without giving up on the basics inculcated in the Sangh Parivar, would make for superior swayamsevaks. And good governance as well.

AMITABH BACHCHAN IS easily one of the best actors in Bollywood. Unlike the general run of star-actors, he is also among the most intelligent and well-informed. Therefore, I found it hard to believe that he was “unaware” when he decided to become the face of a popular brand of paan masala. He claims only when an NGO asked him not to endorse such products, he became aware of the surrogate advertising involved in the Kamala Pasand commercial. Frankly, this sort of “acting” falls flat on the discerning audiences. It is not the first time he has feigned ignorance in accepting hefty sums for fronting the ad campaign of a product or a service—and, later, faced with a PR pushback, blaming his minders. A couple of years ago, he extracted mileage for being the brand ambassador of the then newly launched DD Kisan channel. After it was revealed that he had accepted ₹ 5 crore for lending his name to the campaign by the public service broadcaster, Bachchan blamed his staff for taking the Doordarshan cheque, which he said he would return posthaste.

WE WERE ALL waiting to see when the ubiquitous rudrakasha mala Indira Gandhi wore all through her political years would grace the neck of her granddaughter, Priyanka Gandhi Vadra. Desperate for some relevance in the crowded Uttar Pradesh (UP) political space on the eve of a crucial Assembly poll, at long last Priyanka could not resist the temptation to sport the easy to spot rudraksha mala. During her recent tour of UP, she was seen wearing one at a rally in Varanasi, the prime minister’s Lok Sabha constituency. Indeed, not only was she spotted wearing this essentially Hindu symbol of faith, she began her peroration to the assembled crowd with the chanting of a long-winded Sanskrit shloka. Nothing was left to chance to advertise faith in the Hindu religion—just like brother Rahul had sported a janeu during election time to market his Hindu-ness—provoking some to wonder why they should accept the second best when the original Hindutva marketers are still very much in business.