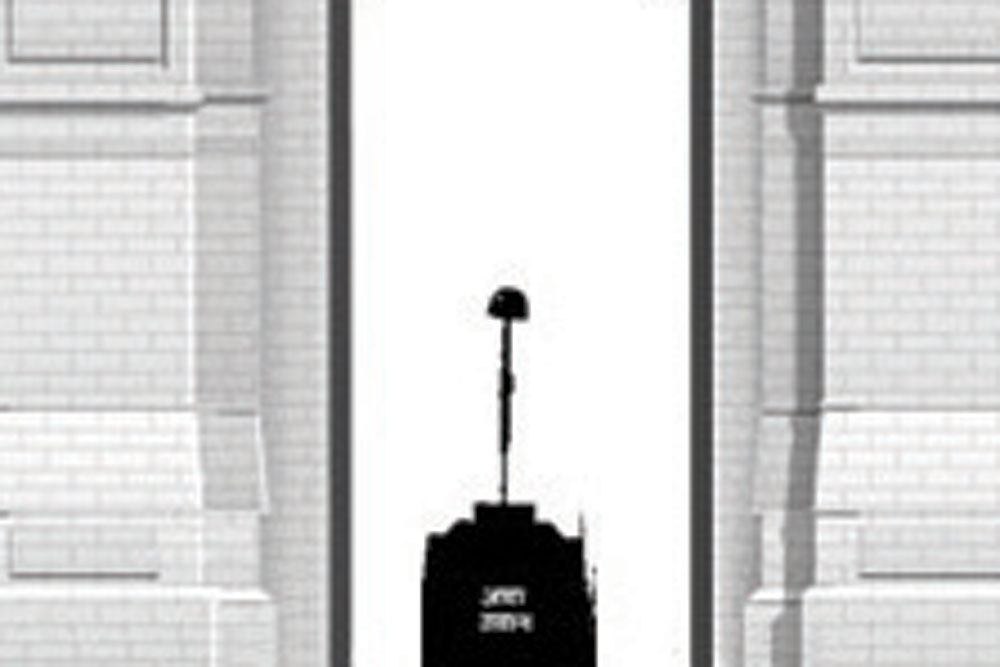 PRUDENT MANAGEMENT of the economy in a fiercely competitive polity has always been a challenge everywhere. More so in India. Until the forex crisis of 1990-91, our rulers were dead against anything that smacked of economic reforms and liberalisation. Under pressure from the Bretton Woods institutions, we opened up the economy—and have lived long enough to savour its multifaceted, though lopsided, benefits. Yet, a political class brought up on a rich diet of socialist rhetoric has always fought shy of endorsing reforms. Even those who felt obliged to undertake reforms did so stealthily, reluctant to own up, fearing unpopularity. Of course, the masses in whose name successive governments had imposed crippling controls and restrictions on growth were blissfully unconcerned. What mattered to the aam aadmi was the provision of dal-roti, not how it was delivered, the socialism versus liberalisation contestation being a no-brainer. Some of the freest economies in the Western world served up a far more edifying menu of welfare schemes than the self-avowed socialist-communist countries. The point is that pragmatism alone ought to inform all economic policy.

Unfortunately, as the latest round of Assembly elections show, the polity seems to be regressing into the old pre-reforms mould. There are no innocents here in this crowded field of political traders, fiercely fighting for votes by dangling carrots of free bijli-paani, rations and cooking gas, cash handouts, etc. But, in particular, my ire was aroused by the action of the Ashok Gehlot government which has now moved to undo the sterling reform of the pension scheme carried out by the Vajpayee government back in 2003. Instead of further finetuning the new scheme, junking it wholesale and reverting to the burdensome old pension scheme is a direct assault on the reforms process.

Many governments, state and local, in the US are now staring at bankruptcy, servicing the pension bill of the retirees. Given the rising life expectancy and shrinking budgets of governments burdening future generations with the ever-increasing expenditures on pensioners, it has become a headache for economic policymakers. If that is the case in the world’s biggest economy, a middle-income country like India can barely sustain its unusually generous retirement package for the vast army of public servants. Thus, the new pension scheme replaced the wholly one-sided old scheme, wherein virtually half of the last pay drawn plus the up-to-date dearness allowance was guaranteed.

The new scheme, effective for those who joined service after April 1, 2004, matched employee contributions with the employer’s, and thus, guarded against burdening future generations with the unsustainable expenditures. Now, reverting to the old pension scheme, only in order to curry favour with the organised and highly vocal sections of the electorate, negates the economic reforms. Worse, the Gehlot example is bound to be followed by other governments. Already, the beleaguered three-party ruling alliance in Maharashtra has let it be known that it is junking the new pension scheme for the old, and financially fraught, one. Akhilesh Yadav of the Samajwadi Party has sought to woo the same constituency of public servants in Uttar Pradesh by promising to junk the pension reforms.

Which brings me to my perennial complaint against the so-called educated politicians. How many times have you heard in well-appointed drawing rooms “wish more educated people joined politics”? Of course, it is pointless to expect anything better from the few really educated ones who have come up in politics. For instance, in spite of knowing fully well the disastrous consequences of reversing the pension reforms, someone like P Chidambaram, who as Union finance minister had fully supported the new pension scheme, has chosen to maintain complete radio silence. Chidambaram certainly knows right from wrong. He could at least have picked up the phone and told his party colleague in Rajasthan to desist from moving the clock back on a reform carried out boldly at great political risk by the Vajpayee government in the run-up to the 2004 Lok Sabha polls.

Talking of the disenchantment with the so-called educated politicians, how is it that former Prime Minister Manmohan Singh hasn’t thought it fit to tick off Gehlot? Come to think of it, the new pension scheme reckons among major reforms which greatly impact the budgets of governments. Why would the self-avowed father of reforms, who can break his maun vrat (silence) to intervene in the Punjab polls, countenance his own party chief minister moving the clock back on a thoroughly progressive reform? Why burden coming generations with unbearable pensions? Clearly, educated or not, politicians embrace the lowest common denominator. Without exception.