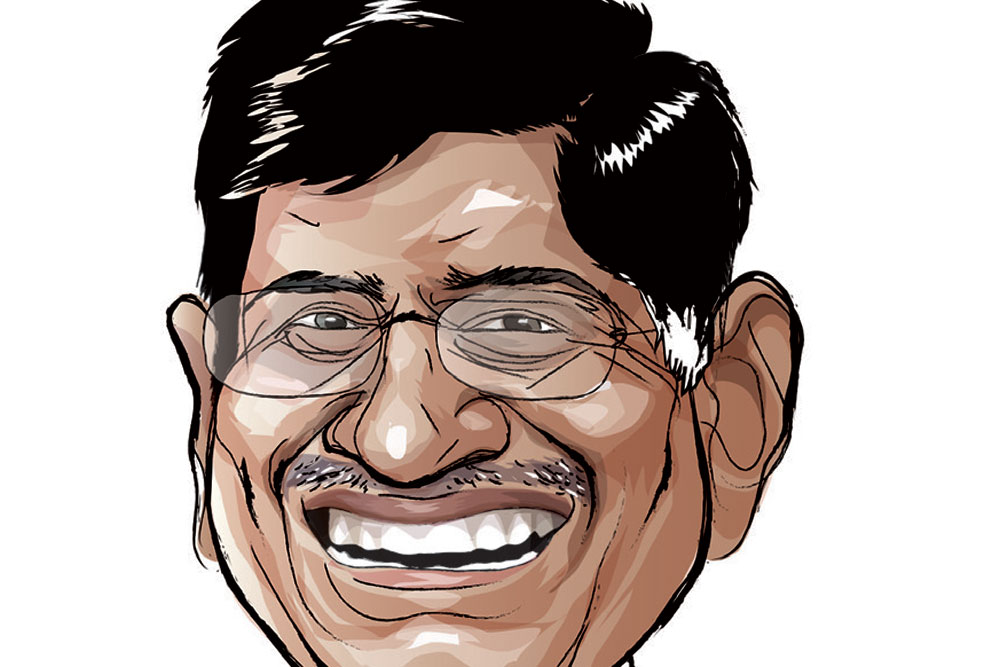 
When Commerce Minister Piyush Goyal was in the UAE recently to attend the UAE Economic Partnership Summit, he chanced upon the Turkish finance minister. Although the two had never met earlier, Goyal decided to send him an introductory note. Soon, the duo got talking and Goyal convinced the minister of India’s help in resolving the wheat crisis in Turkey following Russia’s war on Ukraine. After returning to New Delhi, Goyal promptly sent a team to Turkey.

Following West Bengal Chief Minister Mamata Banerjee, Rajasthan Chief Minister Ashok Gehlot is keen on bringing a Bill to make the chief minister the chancellor of all state-run universities by replacing the governor. Though the state government can pass such a Bill in the Assembly, the governor has to sign all the Bills. But how can a governor sign a Bill that goes against him? The governor can, however, delay the process. He can send the Bill to the president and buy more time for legal advice. The Tamil Nadu cabinet has also passed such a Bill, and Kerala is learnt to be considering one too. 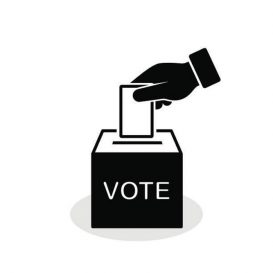 Mamata Banerjee has started doing the rounds of the state’s districts. Why? Although the panchayat elections are due next May, Banerjee wants to hold them in either November or December. When the panchayat polls were last held, there was violence and BJP made it an issue. Banerjee apparently wants the immediate sanction of Central funds of about `100 crore for the polls.

Sometime ago, Nationalist Congress Party (NCP) supremo Sharad Pawar and his nephew, Deputy Chief Minister of Maharashtra Ajit Pawar, received notices from the Enforcement Directorate (ED). This led to NCP workers’ protest in front of the ED’s office in Mumbai, and Sharad Pawar even announced that he would visit the ED office. At that juncture, the Delhi BJP reportedly informed ED not to show any disrespect to the Maratha strongman. The Mumbai police commissioner even went to see Pawar at his residence and assured him that he need not visit the ED office. Instead, the commissioner said, ED officials would pay him a visit at home. 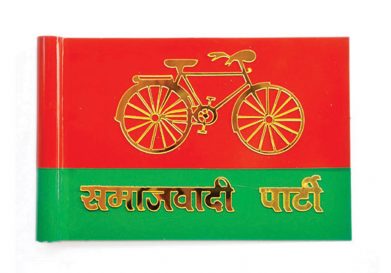 Azam Khan, the Samajwadi Party (SP) MLA from Rampur who was lodged in jail for two years until he got bail last month, is not his usual vocal critic of BJP. He is now a far cry from being the man Friday of SP supremo Mulayam Singh Yadav at one time. When SP chief Akhilesh Yadav told Khan to contest the by-election from Rampur so that the party could protect its seat, Khan declined as the only thing he wanted was having the cases against him dropped.