The world of Indian Classical Dance 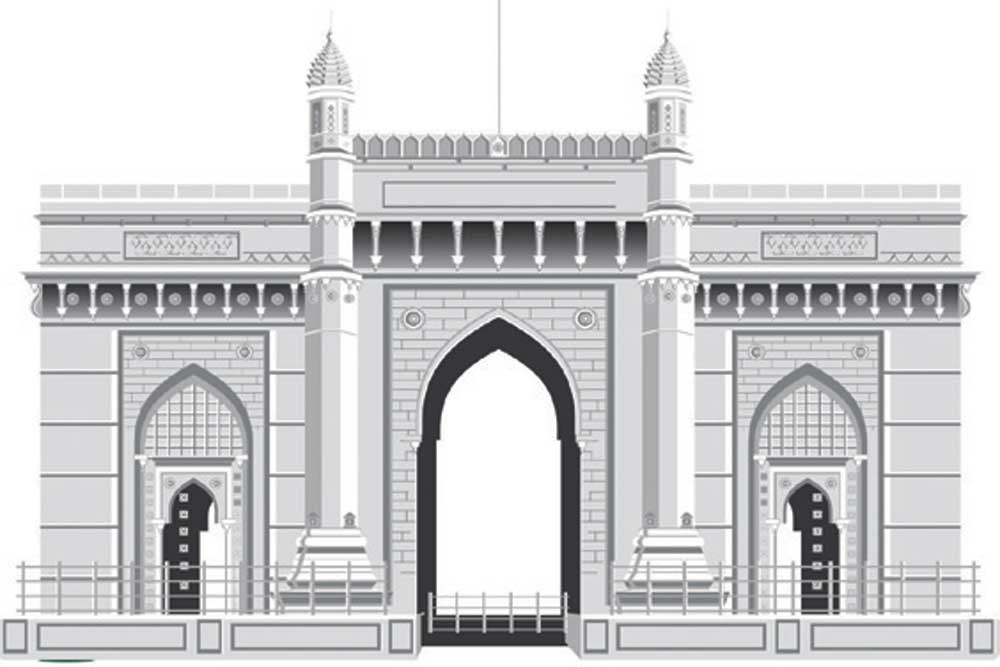 ‘CHARISHNU’ MEANS ‘the desire to move’. Don’t ask me in what language because I have no clue. Perhaps Leela Samson, the Bharat Natyam dancer, coined it; perhaps it’s a portmanteau word. Whatever its origins, the uniqueness of the word is most appropriate for the performance under its banner: a getting together of all of India’s classical dance forms in one cohesive programme.

It came about because of a request to Samson from the Ministry of Tourism some time ago. Someone there had the audacious idea of putting together an evening of Bharat Natyam, Kathakali, Kathak, Manipuri, Mohini Attam and Odissi, not as separate items, but as one unified whole. Leela Samson was not only brave enough to take on the challenge, but skilful enough to get the very best groups together: Aditi Mangaldas’ for Kathak, Aruna Mohanty’s for Odissi, Priti Patel’s for Manipuri, Sadanand Balakrishnan’s for Kathakali and Mohini Attam, Mahesh Vinayakaram for a percussion ensemble, Imocha Singh for Thang-ta (a Manipuri martial art form featuring swords and spears) and herself, of course, for Bharat Natyam.

The world of Indian Classical Dance has certainly changed. A collaboration of this kind would not have been possible, say 30 years ago: while schools of dance were beginning to put together ensemble dancing, they were based on one single dance form. The egos of gurus were too large for any collaboration to happen. (Even individuals indulged in one-upmanship. At an NFDC event at the then annual international film festival in Delhi in the 1980s, we had decided to have a short Bharat Natyam programme for foreign delegates. One of India’s foremost dancers – perhaps the foremost dancer – was invited to give a recital. News of this got out, and soon intense pressure came in to replace her with another dancer, pretty famous herself, but obviously better connected with the top bureaucracy).

Charishnu, brought by NCPA and the Sahachari Foundation to the Jamshed Bhabha Theatre, was not just a pastiche of dance forms, but a real amalgam of graceful dancers and their very different movements blending seamlessly together. It gave the audience a unique chance of seeing all our dance forms at once.

Each of our dance forms has its own characteristic musical accompaniment. Incredibly, hearing the different instruments and songs one after the other, there was no sense of dissonance: they all blended together in one harmonious whole. ‘Unity in diversity’ is an old saying attached to our country, and now being proven to be a meaningless cliché every day. But Charishnu showed us what we have lost. Or, perhaps, what exists for us to reclaim.

A DANCE PERFORMANCE and an aquarium may not have too much in common except that many fish do flaunt the most flamboyant colours, and all of them glide in the water effortlessly and gracefully. These thoughts came to me when I had to entertain a young visitor and took her to the Taraporewala Aquarium.

The aquarium, housed in an Art Deco building on Marine Drive, was built in 1951 and is named after the Parsi philanthropist DB Taraporewala, who donated Rs 2 lakh of the total cost of Rs 8 lakh. It re-opened after renovation in March 2015 and is certainly brighter and more welcoming than it used to be when I first saw it years ago.

It has, we are told, 400 types of fish, which sounds impressive but is underwhelming if you have seen other aquaria around the world. There was a proposal to bring a world-class one here some years ago, but all we ever saw of it was a spate of newspaper reports. After that fizzled out, there cropped up yet another promise: a Rs 150 crore oceanarium to be set up where the Worli Dairy stands on the sea face. An ‘oceanarium’, in case you didn’t know, is a large seawater aquarium while an ‘aquarium’ houses fresh water fish. But the story I read about the oceanarium turned out to be, well, fishy because it was dated seven years ago and the Worli Dairy still stands where it was, even more decrepit than before.

ONE OF THE FIRST acts of the newly appointed Municipal Commissioner of Mumbai, Praveen Pardeshi, was to slash the short-distance fares of BEST buses. Within just 10 days, the bus service had 10 lakh extra passengers! These are people who earlier took rides to their workplaces in share-a-taxi or share-an-auto. A single bus can take the passenger load of 10 taxis and occupy less road space.

The expected downside is that BEST, already making losses, now loses even more per passenger, but which public transportation service in the world is not subsidised? What an enlightened administration looks at is the whole picture: if Mumbai’s buses are more comfortable and can run faster, why would people travel in taxis and cars? Traffic jams would automatically reduce, thus making bus travel even more attractive. As for losses, hasn’t the colour of BEST buses always been red?