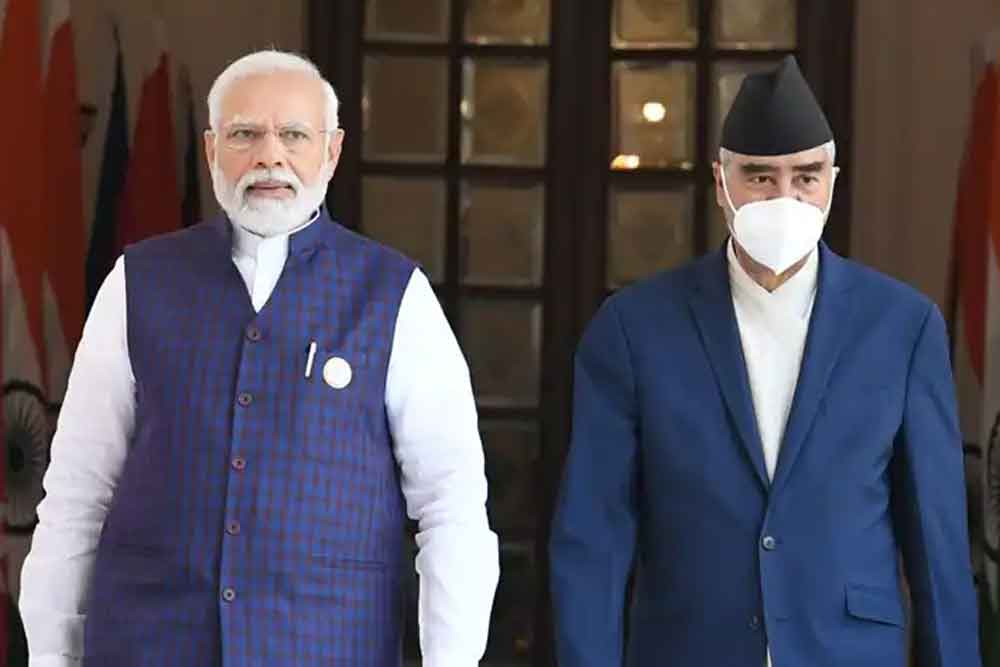 The highlight of Dueba’s visit, only partially appreciated in reports and commentaries, was the “India-Nepal Joint Vision Statement on Power Sector Cooperation” that brings about a turnaround in ties beset by political jousting over Kalapani and a “new” Nepal map that became part of former Nepal PM K P Sharma Oli’s survival kit when he was in office.

With India enabling Nepal’s access to its domestic market, the stage is set for real gains through joint development of power projects and a cross-border transmission infrastructure. The two countries also agreed to make, based on national climate change strategies, “…renewable energy production, hydropower in particular, a cornerstone of their energy partnership.”

“Joint development of natural resources will strengthen the economic connection and give greater salience to issues that unite the two countries. The two sides showed maturity in agreeing to deal with any differences through discussions rather than public posturing,” said Vijay Chauthaiwale, head of BJP’s foreign affairs cell.
An important part of Deuba’s visit was his call at the BJP party office where he was received by party president Jagat Nadda. The invitation was framed carefully so that diplomatic niceties concerning the Nepal PM “calling on ” the BJP president were addressed with Nadda inviting Deuba to the party office and mentioning that he would be at hand to receive him.

Nepal’s fractious internal politics, warring within the communist party, a hill-plains divide, have hurt ties with India which often becomes the focus of score settling. On the other hand, Chinese activism, including frantic efforts by its ambassador Hou Yanqi to sort out differences between Oli and his rival Pushpa Kamla Dahal “Prachanda”, only served to muddy waters further.

With Deuba and Nepali Congress back in the saddle, the prospects of India-Nepal cooperation have solidified and the Nepalese leader has taken a political risk in reaching out to India and de-emphasising the Kalapani-Lipulekh issue (relating to a slice of land under Indian administrative control pre and post Independence).

Nepal was Modi’s third port of call after Bhutan and Brazil when he became Prime Minister in May, 2014. Thereafter relations have hit several rough spots but Modi has doggedly pursued better relations with Nepal, not only due to the China factor but a strong belief on the need to develop economic and cultural synergies that would reduce the incentive to raise contentious issues. 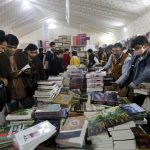