The college where no one took the Mahatma’s name 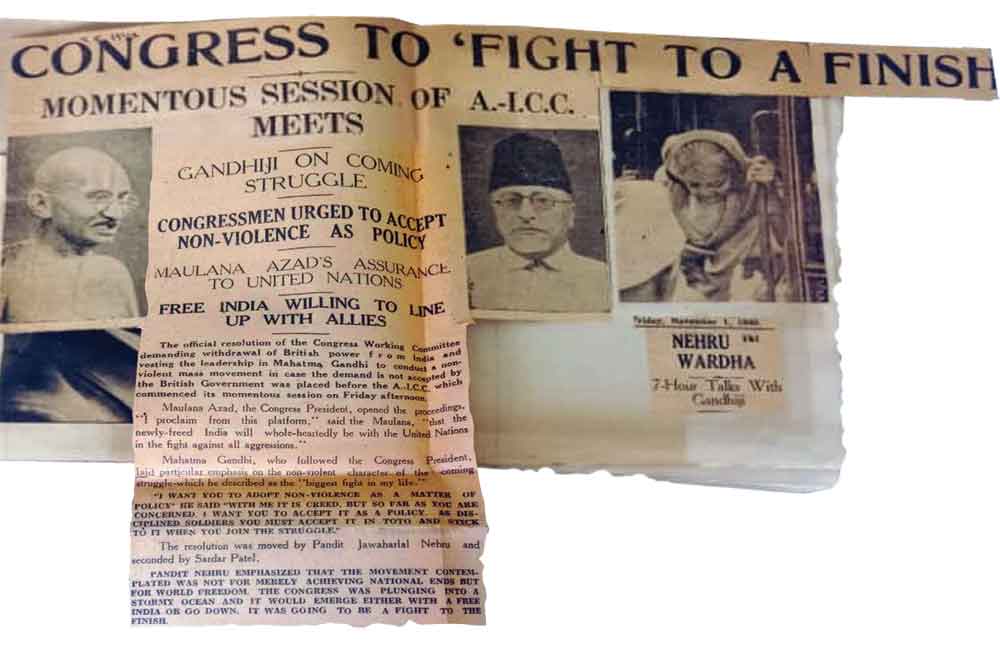 
FROM 1939 TO 1944, I was at Mayo College, Ajmer. It was founded in 1872. Only sons of Rajputana princes and aristocrats could be admitted. I lived along with my three elder brothers in Bharatpur House. Each of us had a room to himself and two servants and a common cook.

The dress for attending the classes was white achkan (sherwani in Urdu), white breeches and turban. The total number of students was 105. Four of the teachers were Englishmen, all pucca sahibs. The prinicpal was VAS Stow CIE (Commander of the Order of the Indian Empire).

The first member of my family to join the college was my uncle. This was in 1910. The only newspaper allowed was The Statesman. In the college library, not a single book on Gandhiji or Nehru was to be seen. No Tagore. In Hindi, the library had only Premchand’s Godan. There was no dearth of novels by British authors. I got the junior History prize. The book given to me as prize was Don’t Blame Me! And Other Stories by Richard Hughes. It was illustrated by Fritz Eichenberg. Published in 1940 by Chatto & Windus, London, I still have it. I also got the junior General Knowledge prize. For it, I got the History of PNO Ships.


In Mayo, even the Indian teachers never took Gandhiji’s name. Nor was ‘Quit India’ on anyone’s lips. In 1942, I put up a framed photo of Gandhiji in my room. Principal Stow was furious. He may or may not have written (to my father), but he soon retired

More importance was paid to sport and less to studies. The final examination was called Chiefs College Diploma. No one failed.

In Mayo, even the Indian teachers never took Gandhiji’s name. Nor was “Quit India” on anyone’s lips.

I was and am a risk-taker. In 1942, I put up a framed photo of Gandhiji in my room. Principal Stow used to go on inspection visits to all Houses: Jodhpur House one week, Jaipur House another week, Kashmir in the third week. These were surprise visits. One day, he came to Bharatpur House. When he saw Gandhiji’s photo in my room, Stow was furious. “Take it down,” he thundered. I said nothing. “I shall write to your father.” He may or may not have written, but he soon retired and sailed for England. Good riddance. n

(August 2022 marks the 80th anniversary of the Quit India Movement)

When Lata Came to Dinner