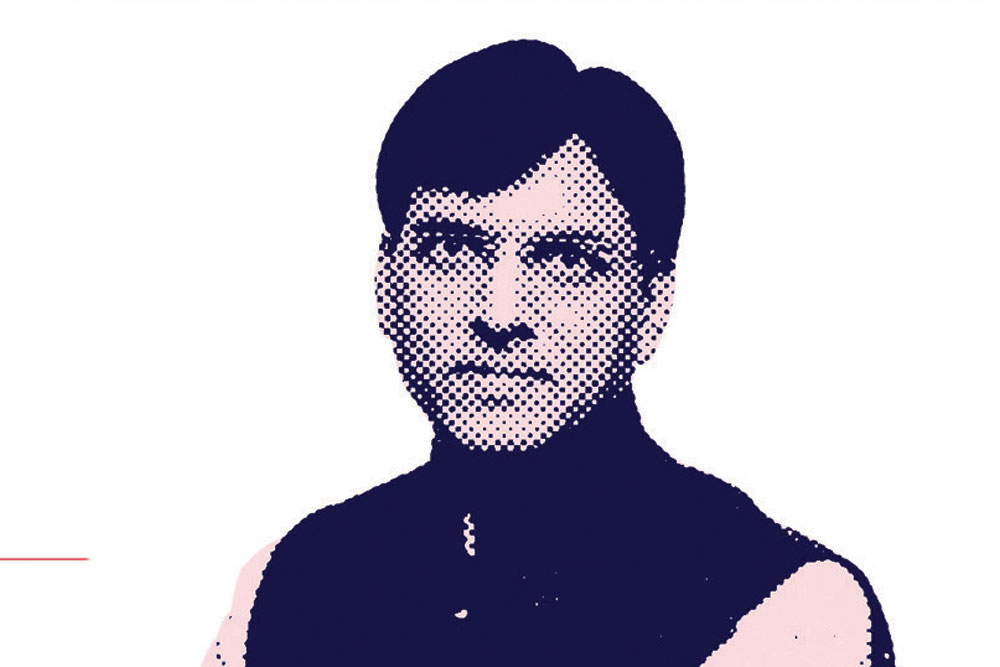 
Since he was appointed health minister just as the deadly Covid Delta wave hit, Mansukh Mandaviya has been a man in a hurry. His immediate task was to speed up anti-Covid vaccination and ensure availability of the shots while also successfully warding off pressure to accept difficult legal immunity clauses to allow multinational firms to sell expensive vaccines to India. As vaccine availability eased, he was in the thick of responding to UN and WHO reports that claimed Covid deaths had been vastly underreported in India. His down-to-earth manner and straight-talking approach have seen him strike a chord with the scientific and health institutions under the Centre as he insisted that government experts stick to briefs and not contradict one another. Never shy to express an opinion, he had a pithy response to a visiting delegation from a major pharma MNC that wanted to know how they could help India. The point, the minister told his visitors, was that international assistance from Europe and other developed nations was markedly lacking when the Covid crisis was at its peak. Although India had to suspend its participation for a while, it nonetheless helped dozens of countries in Africa and Asia with millions of vaccine shots offered as grants and aid. It does seem that the minister has not forgotten the attempts at arm-twisting by pharma MNCs when India’s domestic production was not yet up to speed. 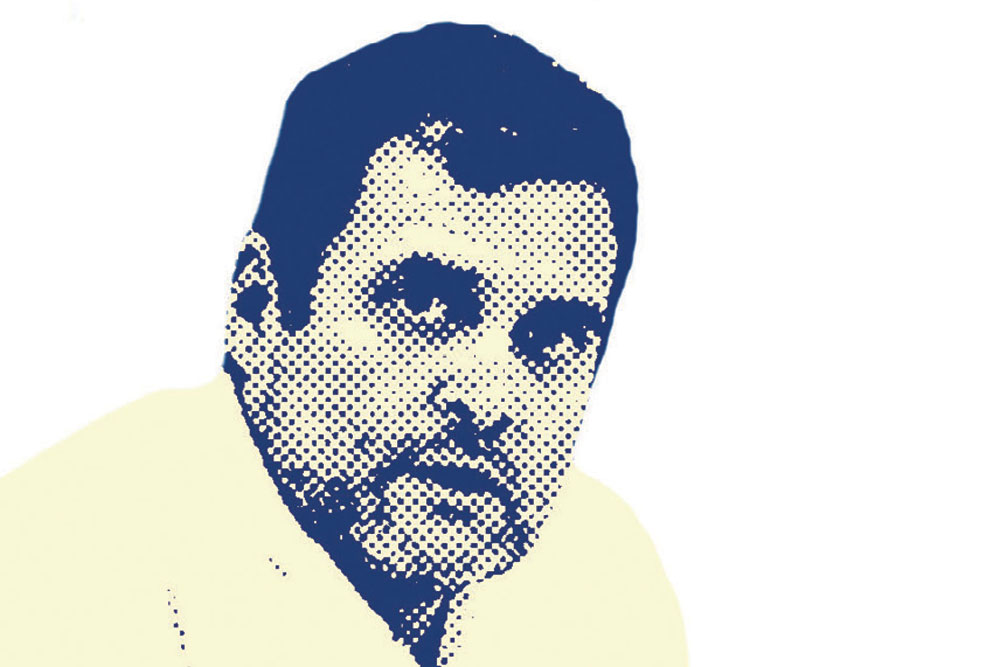 Rahul Gandhi continues to surprise leaders who meet him to discuss the possibilities of opposition unity and, in general, to talk politics. The Gandhi scion, who holds the reins of Congress, once the grand old party of India, seems to lose his visitors somewhere along the way when he meets them. At a time when opposition leaders are looking at ways to stand united as they see BJP grow from strength to strength, Rahul seems to be in a different zone. When Bihar Chief Minister Nitish Kumar met non-BJP leaders after snapping ties with NDA, he received a warm welcome from most of them. Kumar was apparently shocked when he reached Rahul’s Tughlaq Lane residence where there was hardly any indication of even a lukewarm welcome. It was the Congress leader’s personal assistant who met Kumar first, asking him to wait before being allowed to meet Rahul alone. Besides, the instruction was that JD(U) leader Rajiv Ranjan Singh (Lalan), who had accompanied Kumar, could not go in! 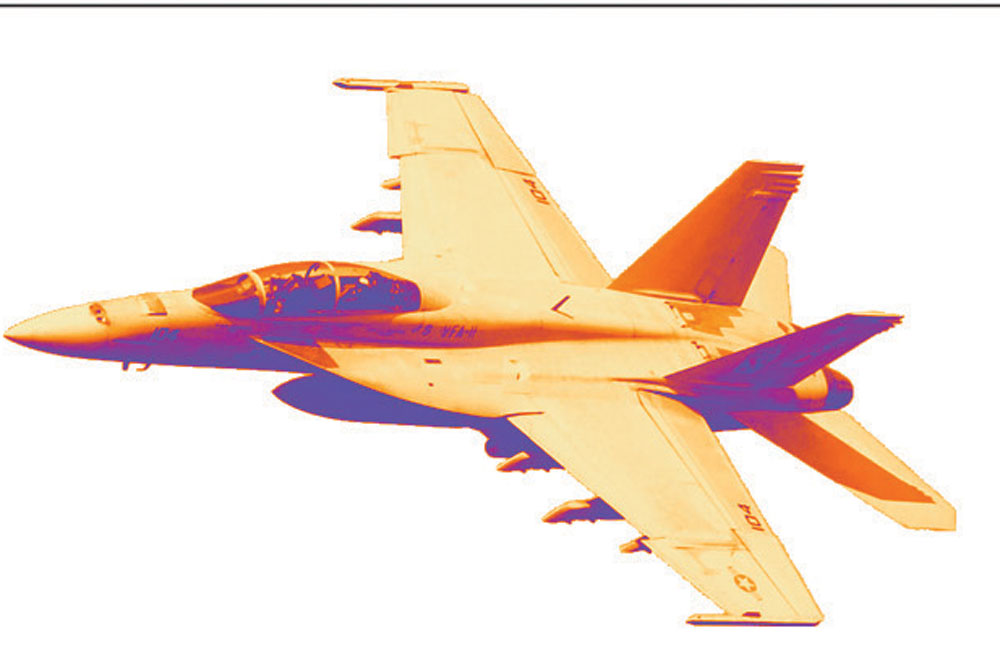 The race to supply the next set of naval warplanes to India remains hot and open. The contest seems to be between the naval version of Rafale (Marine) and Boeing’s F/A-18E/18F Super Hornet, both fine aircraft with proven capabilities. But the Super Hornet, which replaced the famous
F14 Tomcat in Top Gun: Maverick, has a higher maximum takeoff weight at 29,937kg against the Rafale M’s 24,500kg. The Rafale is seen to be a more recent vintage and its makers claim the fighter’s platform will keep it relevant with upgrades for several decades. The Super Hornets have also been through refits in 2019. The race remains tight.

A recent decision of the Appointments Committee of the Cabinet, led by Prime Minister Narendra Modi, left some people disappointed. The outgoing Commerce Secretary BVR Subrahmanyam, who had been part of the Manmohan Singh PMO and held important briefs in the Modi government, might feel a bit dejected. He was seen as a contender for a plum post-superannuation post. It was speculated that he could become an election commissioner or a lieutenant governor. It was also expected that since he was leading trade negotiations with the UK and other countries, the 1987-batch IAS officer and London Business School alumnus might even continue in his post. None of that happened and the officer who held important posts in Chhattisgarh as well as Jammu and Kashmir is now in charge of completing the Pragati Maidan project as chairman and managing director of the India Trade Promotion Organisation. It does seem a bit of a comedown. 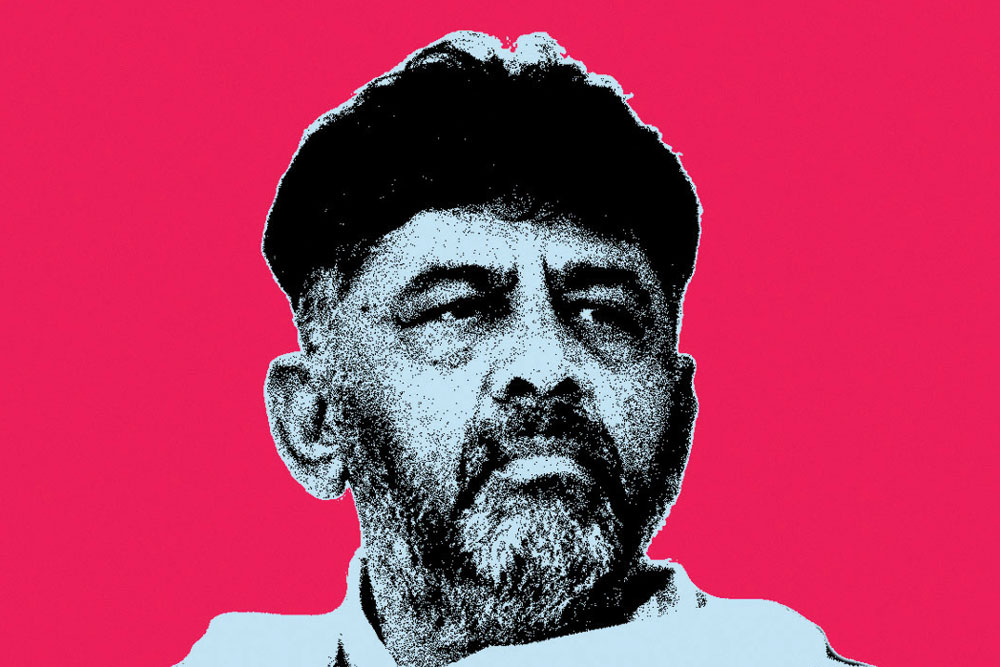 Praying to God is what all believers do, but talking with the almighty is the preserve of an enlightened few. DK Shivakumar, Karnataka Congress leader and Vokkaliga strongman, is lately known to project that he converses with God, perhaps seeking a divine intervention in his political career. Popularly known as DK, the politician pays frequent visits to a prominent BJP leader these days, and after spending some time indicating his being open to ideas, stares at the wall. It is understood that he stops short of making a request, saying that he has had a word upstairs, and that the time was not ripe for him to bring up the matter. Indian newspaper readers are familiar with well-known people who claim to have had communion with their kin in the afterworld, notable being the late jurist VR Krishna Iyer and a Delhi-based lawyer. DK, too, seems to have gone through such experiences in which an invisible force has cast a spell on him. Let’s hope it isn’t too late before he finds the right time to speak up.