TMC chief Mamata Banerjee had proposed the names of Sharad Pawar, Farooq Abdullah and Gopalkrishna Gandhi, but the Congress and the Left block reached out to Yashwant Sinha instead 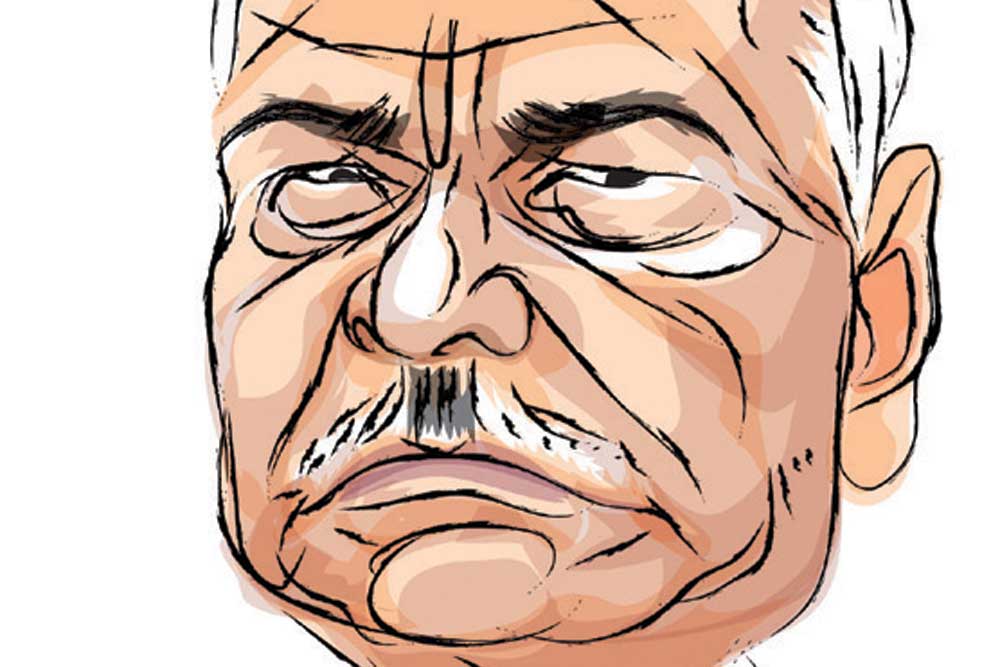 
While many initially believed that it was Mamata Banerjee who had pushed for Yashwant Sinha’s selection as the opposition’s presidential candidate, it appears that not only is this untrue but that the Trinamool Congress (TMC) chief is not happy with the episode either. According to TMC sources, Banerjee had proposed the names of Sharad Pawar, Farooq Abdullah and Gopalkrishna Gandhi, but Congress and the Left block reached out to Sinha instead. Banerjee was not consulted when they announced Sinha’s name as the opposition’s candidate. Nor did Sinha, who had joined TMC just a year earlier, inform her when he tweeted that he was resigning from the party. When he recently called up Banerjee, she is said to have expressed her displeasure and asked him what he had gained from the exercise.

One of the interesting sidelights of the story of Yashwant Sinha’s candidature is his growing friendship with Telangana Chief Minister K Chandrashekar Rao (KCR). KCR was believed to be sponsoring Sinha’s campaign. And Sinha may join KCR’s Telangana Rashtra Samithi. According to sources, he might have even secured a Rajya Sabha seat for himself through the party.

Bonhomie in the Hills

An unlikely friendship, it appears, is developing in the eastern part of the country. Assam Chief Minister Himanta Biswa Sarma and West Bengal Chief Minister Mamata Banerjee, who traded several barbs against each other not too long ago when the Citizenship (Amendment) Bill was first tabled, recently met at the tourist destination of Darjeeling with the then Bengal governor and now vice president candidate Jagdeep Dhankhar in tow. The meeting, which lasted for about two hours, understandably set speculations aflutter. Dhankhar and Banerjee have shared a tumultuous relationship. What could the three have been discussing? Was it to rally support for Dhankhar’s candidature, or to discuss who could be the next governor of Bengal, the issue of federalism and Centre-state relationships, or just the Assam and Bengal relationship? 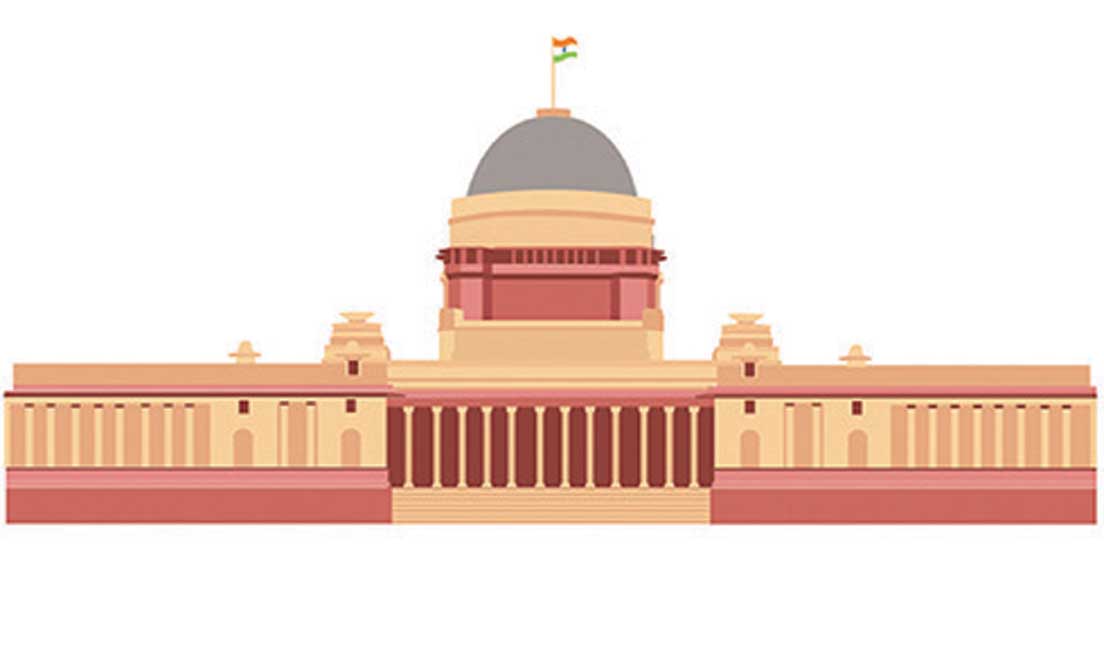 The Mughal Gardens at Rashtrapati Bhavan could soon undergo a name change. A section within the Rashtriya Swayamsevak Sangh, it is believed, is unhappy with its name. It has been suggested that the Gardens, spread across a vast expanse and particularly famous for the flowers, could be renamed Vivekananda Park instead. But this has set off some head-scratching. The Mughal Gardens were built by the British, with designs finalised sometime around 1917. Then why the name “Mughal”? It is believed that some research is now being conducted to find out the reason before name change proceedings can begin.

Despite denials earlier, 12 of Shiv Sena’s 19 MPs have now formally sided with the Eknath Shinde faction. Uddhav Thackeray had met these leaders, and to avoid losing them, even announced his support for Draupadi Murmu’s candidature in the presidential election. According to the grapevine, Thackeray had nearly rejoined the BJP-led National Democratic Alliance last year but had been convinced by Sharad Pawar not to do so. He is believed to be upset with Pawar now, who, according to some, continues to maintain a good relationship with the breakaway Sena faction.