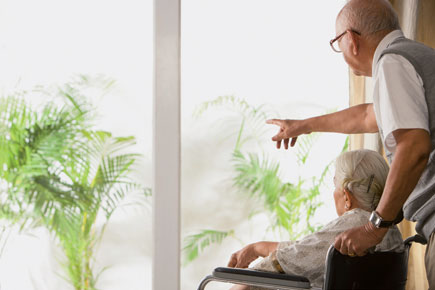 A STARTUP CALLED Goodfellows came into the limelight recently because of two reasons. The idea behind the business is somewhat unusual. They offer companionship to old people. It is however a for-profit venture, guided by the impulses of any other business. Instead of volunteers, they have young graduates on their payroll who spend time with the old folks, either just to reduce their loneliness or perform services that they require. The second reason why Goodfellows got good press this week was that it became public that Ratan Tata, the doyen of the Tata Group, had invested in the venture. He lives by himself at the age of 84 and so there couldn’t have been a better or a more famous ambassador for such a service.

But there are still a few things that we shouldn’t take for granted about loneliness. We assume that people are lonely because they were unable to forge friendships and family. But often it is something that is wilfully invited. As human beings grow older, desire for companionship often decreases and it is hard to pinpoint why. Perhaps it is just the way human genes are constructed that most of its social drives are in the first two or three decades of existence. Take a look back at your own life. Compare the friendships you forged and the partners you made in the first 25 years of your life, and the years after that. Many just lose the ability or interest. Companionship must be on its own terms and conditions, and many old people who live alone are quite content with not even having their children with them. It is an unnecessary adjustment that they need to make if they are financially independent.

Goodfellows is astute in that sense. They offer choices to the old people to decide how often they want to have their “companions” around and what they want them to do. And one of the great advantages of purchasing a service is that you can decide to stop it or ask for changes in service standards. As usual, the market might get it right even with something as complex as loneliness. This is probably only the beginning of an industry around loneliness that will eventually take root in India. It is an inevitability with urbanisation and prosperity. Development has an inverse correlation to the idea of the family as the mainstay of an individual’s necessity. As nations become richer, people marry less often and their desire to have children is even lesser. And why just old people? There wouldn’t be any human of any age group who is not a potential loneliness customer. The entire entertainment sector’s growth in the last century or so is ample proof of how loneliness can make a lot of money. Social media is predicated on people being able to feel part of groups but without expending the energy one needs to invest in flesh-and-blood networks. Already companies are making robots that, like Goodfellows, pitch companions for grandparents. The only solution to loneliness is human company and that takes effort but most technologies of the future, like virtual reality, are taking us exactly in the opposite direction, of filling the vacuum of loneliness while also forcing us to be lonely. 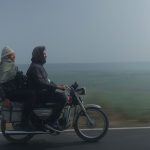 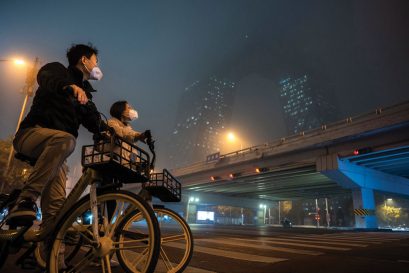