Painting a completely distorted picture of the reality 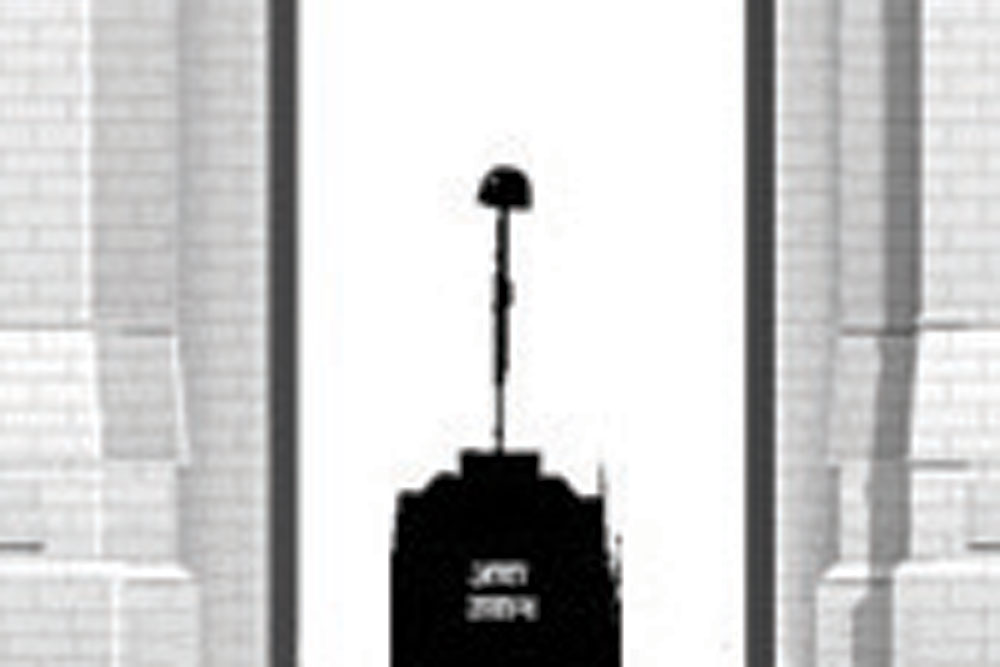 IT WAS A PUT-DOWN in front of the entire audience which left the moderator fumbling for a counter. The occasion was a high-profile media event. The guest was a sociology professor from Australia, and the moderator asked him loaded questions about the negative image
of the Modi government abroad.

The good professor gave it hard to the interviewer. “It is the intellectual class which has wrongly portrayed India under Modi as a fascist state… the left-liberal ecosystem is actually anti-India. It is also anti-Modi and anti-BJP as a class, not as individuals… the periodic surveys you refer to by various organisations poll the same left-liberal intellectuals, journalists, JNU types, and Indians ostensibly studying India in the Western universities who deign to speak for the country, painting a completely distorted picture of the reality… The organisers of the surveys do not vet the responses before putting it out, mistakenly trusting in the jaundiced opinion of the incestuous circle of traducers as a true reflection of the country surveyed.” The moderator made a weak attempt to challenge the guest speaker, protesting the demonisation of the intellectual class. The professor was ready with his counter: “The real test would come when the Modi regime is replaced sometime in the future… would the new rulers demolish the Ram temple or abolish the Unlawful Activities (Prevention) Activities Act (UAPA)? They wouldn’t.” Though not the verbatim reproduction of the interaction now doing the rounds on social media, it more or less reflects the sharp take-down of a normally sharp TV anchor.


EVER SINCE LAW Minister Kiren Rijiju rekindled the debate on Nehru’s great blunders from Kashmir to China, a host of commentators have weighed in on the subject, most reflecting their political proclivities. But one man whose word could not be challenged, and who had no personal stake in the highly divisive issue, was Avatar Singh Bhasin, a former director of the Historical Division of the Ministry of External Affairs. After meticulously poring over the archival records, Bhasin in his highly regarded book, Nehru, Tibet and China, came to the conclusion that the first prime minister had indeed bungled both on China and Tibet. In a post-publication TV interview, it was natural for the celebrated author to affirm his learned opinion. But what seems to have particularly piqued Jairam Ramesh, the head of Congress’ media cell, was the alleged description of Nehru’s actions on China as “treacherous”. Promptly, he shot off an angry letter to Bhasin, protesting that “though I see you as a scholar of sorts, of late you seem to have joined the Modi brigade of Nehru baiters and Nehru distorters.” Bhasin was quick to respond. In his email, Bhasin acknowledged Ramesh as “a scholar of repute”, and not a “scholar of sorts” as he had described him. Nonetheless, he insisted he had not at all used the word “treacherous” in his entire interview. Of course, he had no association even remotely with the so-called Modi brigade. Poor Ramesh! Clearly, as a defender of the Dynasty, he feels obliged to sound more loyal than the king.