To pronounce definitive assessments of the future 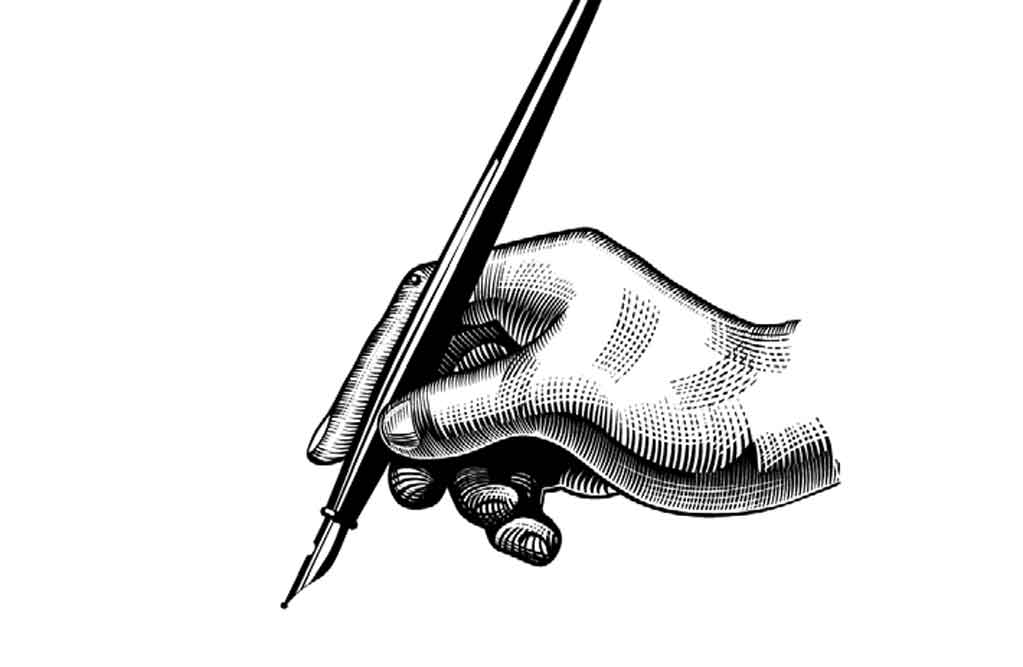 AMONG THE BIG pitfalls of writing instant history—a rather grand way of describing mundane journalism—is the irresistible inclina­tion to pronounce definitive assess­ments of the future. From the time Mahatma Gandhi was written off in 1922 after his failure to achieve swaraj in one year, to the time premature political obituaries of Indira Gandhi were penned in the aftermath of her crushing defeat in the General Elec­tion of 1977, the history of journal­ism is littered with corpses that just refused to die, politically that is.

For the past seven days, the pundits have been a little more circumspect in West Bengal, even as the state watches in amazement at one of the most salacious scandals in living memory. I am, of course, refer­ring to the arrest and public disgrace of the state’s Trinamool Congress stalwart Partha Chatterjee who, at the time of writing, is in the custody of the Enforcement Directorate but continues as a senior minister in the Mamata government. The people of Bengal have watched with rounded eyes the “mountain of cash”, said to amount to a whopping ₹ 2 crore, that was unearthed from the South Kolkata flat of a young lady who is being described as a “close associate” of the minister. Yet, despite skeleton after skeleton tumbling out of the closet of the minister—understood to be among the two most senior functionaries of the All India Trin­amool Congress, next to Mamata’s nephew—there is still some hesita­tion in also pointing the finger at the chief minister herself.

That hesitation is, however, confined to the media which, in recent years, has been running scared of the authorities. The street-level discourse isn’t so restrained. The belief that money has played an extraordi­nary role in oiling the wheels of the Trinamool Congress government is widespread. It was also understood—even by those who voted for the ruling party because they couldn’t quite digest the opposition BJP and didn’t want the Left back in the saddle—that extortion, better known as “tola” in colloquial Bangla, had become an everyday feature of the state. Increas­ingly, there was growing evidence that no sphere of public life was untouched by this corrupt practice. These included recruitment to the subordinate wings of the state govern­ment, the new jobs for school teachers and even the appointment of college teachers. The few entrepreneurs that remained in Bengal, not to mention the army of small businessmen, each had their own horror stories to tell about the insatiable demands of those who represented Trinamool Congress at the local level.

Yet, all these misdeeds didn’t cost the ruling party in the elections. Part of its success lay in the deftness with which it played vote-bank politics and ensured total Muslim support for it­self as a counter to BJP. The other factor was the undeniable charisma of Didi. In her long political career that dates back to the General Election of 1984, Mamata has reinvented herself from being an unguided missile against the Left to becoming the universal Didi. Yes, she often makes ridiculous statements and her malapropisms are legendary. Yet, she has retained a common touch that allows people to forgive her blundering ways.

More than anything else, Mamata has gauged the overriding importance of transforming Bengal into a society defined by personal festivities. Every occasion has become celebratory and more often than not, bankrolled by either the otherwise bankrupt state government or a stalwart of Trin­amool Congress. Who cares about corruption or the deep economic stag­nation of Bengal when everyone can have a good time every few months or so? And presiding over the land of unending festivals is the ubiquitous face of the chief minister.

Is this happy consensus in danger of being overturned? The sheer scale of one minister’s corruption has been an eyeopener to a state where loose change is still given. If one minister can amass so much cash and so many properties, what is the total quantum of the parallel economy operated by politicians? These questions are beginning to surface.

What has tilted the scales and turned public amazement to positive disgust is, however, the colourful lifestyle of the minister. At the end of the day, middle Bengal—as opposed to Kolkata’s bohemian fringe—is deeply conservative. There is appreciation of romance—Tagore’s love songs still rule the roost—but there is a repug­nance of sleaze. What is trickling out is not the story of a widower with a young starlet as a girlfriend, but a serial philanderer. It’s that moral abhorrence that could make a political difference.