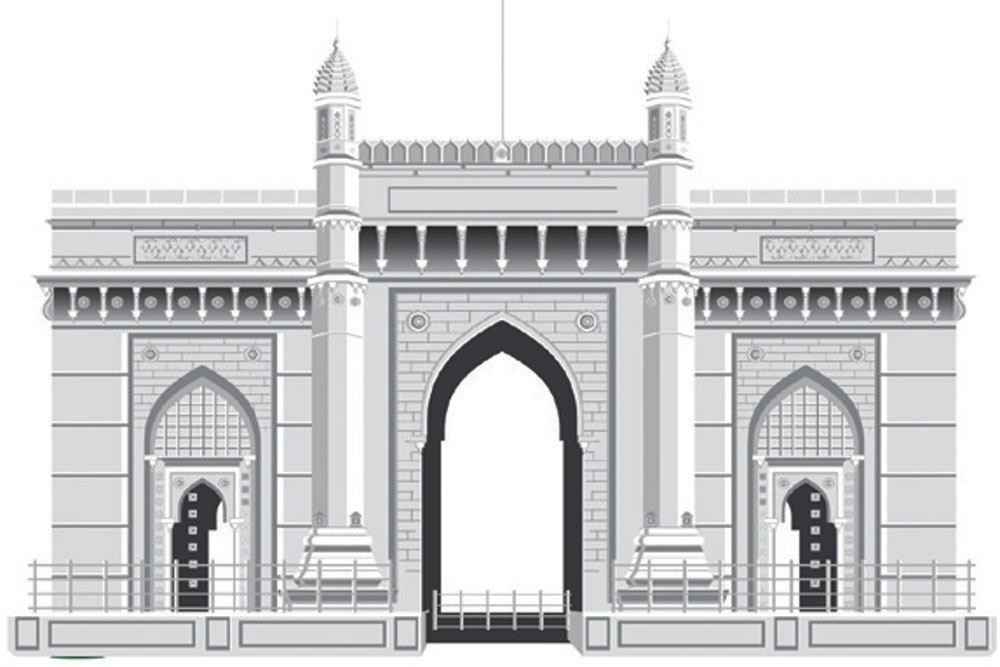 AFTER MISSING AN easy putt on the 46th (yes, even Donald Trump’s golf courses are huuuge), the president, soon to be ex-president, looked up and said, “I haven’t lost yet, but maybe that loser, Joe Biden, may have won too.”

Did you know that Biden was in the Indian merchant navy and Biden is a full-time psychologist? That’s Ian and Sonia, respectively, Bidens of Nagpur, related to Joseph Robinette Biden Jr, Joe for short, through a mutual great, great, great, great, great grandfather. (And Trump thought only he was great.) Mercifully, like their illustrious distant relative in the US, the Nagpur Bidens are decent, modest people so their claim to relative fame was only accidentally discovered, and not, er, trumped about.

So now, both president-elect and vice pesident-elect have an India connection. We have already claimed Kamala Harris as our own and begun to call her LOTUS. Obviously, this has made BJP factotums very happy. The Bidens’ Nagpur link has made them ecstatic—after all, that city is RSS’ headquarters. Don’t expect too many celebrations on January 20th though; by then the party apparatchiks will have read our almost-desi president’s and vice president’s policy papers. The question being asked in some headquarters in Nagpur is this: given their Indian heritage, shouldn’t these ‘elects’ have consulted the Manusmriti before finalising their manifesto?
SPEAKING OF THE cow, which we weren’t, it’s really impressive how very steeped our politicians are in our ancient culture: why else would Shivraj Singh Chouhan’s Madhya Pradesh government institute a cow cabinet and decide to officially designate the cow as ‘Holy Mother’? After all, the Rig Veda, that most ancient of texts, emphasises the importance of the Gau in rites of healing, purification and penance and lays down the law regarding Panchagavya, the five products of the cow—milk, curd, butter, urine and dung.

So now in Madhya Pradesh—and, of course, soon all over India—cow-dung cakes will fuel kitchen stoves and replace chemical fertiliser in the fields; cow urine will be used as pest control treatment, as well as in medicine; and cow milk will continue as always for nourishment. These measures will be implemented by six departments under five ministers, which will also be responsible for erecting 4,000 cow shelters. Incidentally, the holiness of the cow straddles political ideologies, as it should, with the previous Congress government having announced the erection of 7,000 cow shelters when it was in power. The founder-editor of Gau Bharat Bharati, India’s first weekly dedicated to cows, is sceptical. Sanjay Amaan, who launched the publication in 2014 and found that the weekly quickly reached sales of 30,000 copies, in effect says, ‘I will believe the cow shelters when I see them.’

But we shouldn’t be impatient. What’s a decade here or there? After all, the Rig Veda is only 3,500 years old.

SPEAKING OF OLD, which we were, the Maharashtra Police has dusted off the Bombay Police Manual of 1959, which encodes investigative and enforcement procedures, and updated it. This is incredible—and I am not being sarcastic, considering that the Indian Telegraph Act of 1885 was in operation till recently and controlled all our communications. So updating a manual which is a mere 61 years old is frightening rocket speed.

When the new code comes into effect, an arrest will be made only in cases where the offence is punishable by a jail term of more than seven years, and even here, arbitrary arrest has to be avoided by what the manual calls ‘due diligence’—a summons for questioning where the accused is given a chance to defend himself. If arrested, the family must be immediately informed and a medical examination carried out on the prisoner. Handcuffing is to be used only if the person is dangerous or a flight risk.

Other welcome steps are DNA profiling in rape cases and a section on cybercrime, both unknown in 1959. The new manual also updates the role of the police while enforcing the British-era Epidemic Diseases Act, 1897. It now omits police functions such as issuing permits for tom-toms (defined as medium-sized cylindrical drums, of which one to three may be used in a drum kit; derived from late 17th century Hindi tam-tam or Telugu tama-tama). Policemen are now also not required to issue bicycle licences, or fine cyclists for riding without a light.

The Maharashtra government is obviously rushing headlong into the 21st century. It recently reduced the number of permissions and licences required to run a restaurant from 70 to a mere 10, and even those can be submitted online.

Incredibly, they have even done away with the municipal beer bar licence.

In the meantime, in Madhya Pradesh…