In Defence of Livelihood

And the case against any further lockdowns, no matter how tempting they seem 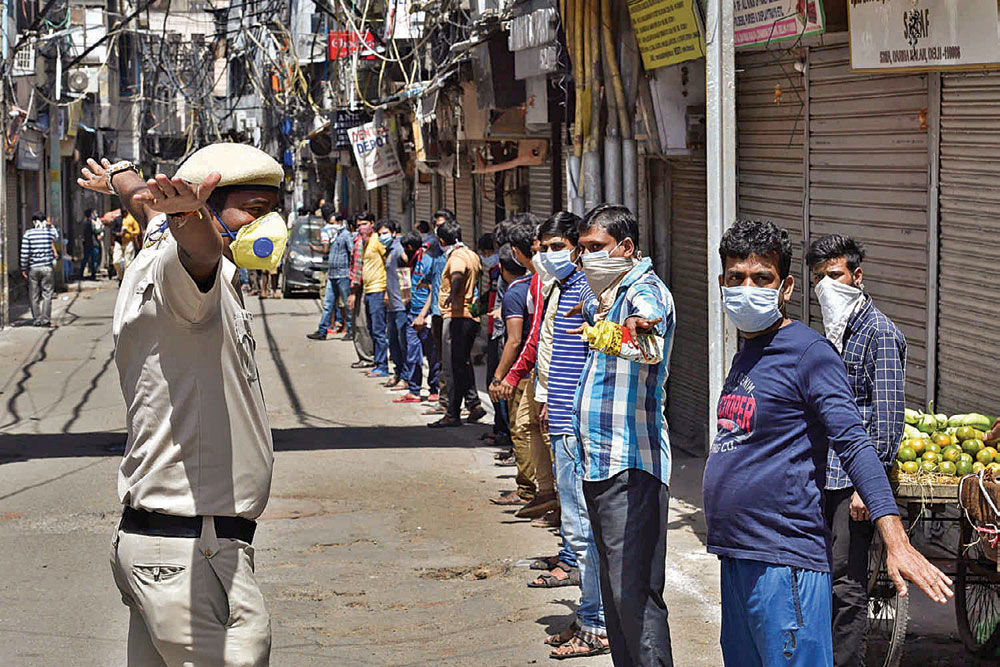 
INDIA IS A great mimicker of alien ideas. So when the second wave swept through Europe and as the countries there started going into lockdown again, the obvious possibility on the horizon here was politicians and bureaucrats already deciding that at some point India would follow suit should the second wave hit here. Increasingly, it looks like it is already on. And yet, a lockdown would be a bad thing to do.

For one, it is just plain fact that Western developed nations have a much higher value to lives. Even if the numbers are such that they are the usual norm in any Indian big city or state, people dying is a big deal for them. Plus, these are all wealthy nations with a social security net. They can choose to not make an either-or decision when it comes to livelihoods and lives. India just doesn’t have that luxury. Indians will tolerate just about anything but only up to a point, as was evident in the migrant labourers walking back thousands of kilometres to native states when the first lockdown kept getting extended. They realised the Government had decided their opinion and plight were irrelevant and decided to revolt with the silent but firm desperation that marks out this country’s ocean of poor.

As states like Delhi and Maharashtra see an increase in cases now, the response of the Government, supported by what is happening in Europe, would be to instinctively shut it all down. They aren’t spelling it out at the moment but you can read it in between the lines of their actions. The Maharashtra government, for instance, this week deliberated on whether to impose a lockdown and decided against it. But already the grounds of one are being laid out as travellers from other states are screened at airports. The Centre, meanwhile, gave permission for imposing night curfews to Union Territories if they wanted to. Delhi is in bigger trouble and to their credit, they have been one of the states which have resisted the easy political pull of shutting things up. Its Chief Minister Arvind Kejriwal last week said that he was against lockdowns because every time it is lifted, cases spike.

But there is a limit to which politicians, even the better ones who understand governance, can see their public relations eroding. It is in the nature of this disease to spread and as long as politicians see in it an evaluation of their performance, the lockdown will always be an eventuality. And it will take only one major state to do it for others to toe the line.

But first world solutions come at a cost for India that it can’t afford. Already, the price for doing a lockdown once even better than the first world is the economic collapse. Underneath, a mountain of bad news is waiting. It took just a few months of demonetisation to cripple the Indian economy. And that was only a problem of transactions not being facilitated. Imagine what months of economic standstill is going to do. There is no easy ‘V’ shape recovery for India. Any further lockdown only takes us further into a hole from where any sunlight is looking increasingly dim.

An Absolute Right to Cancel