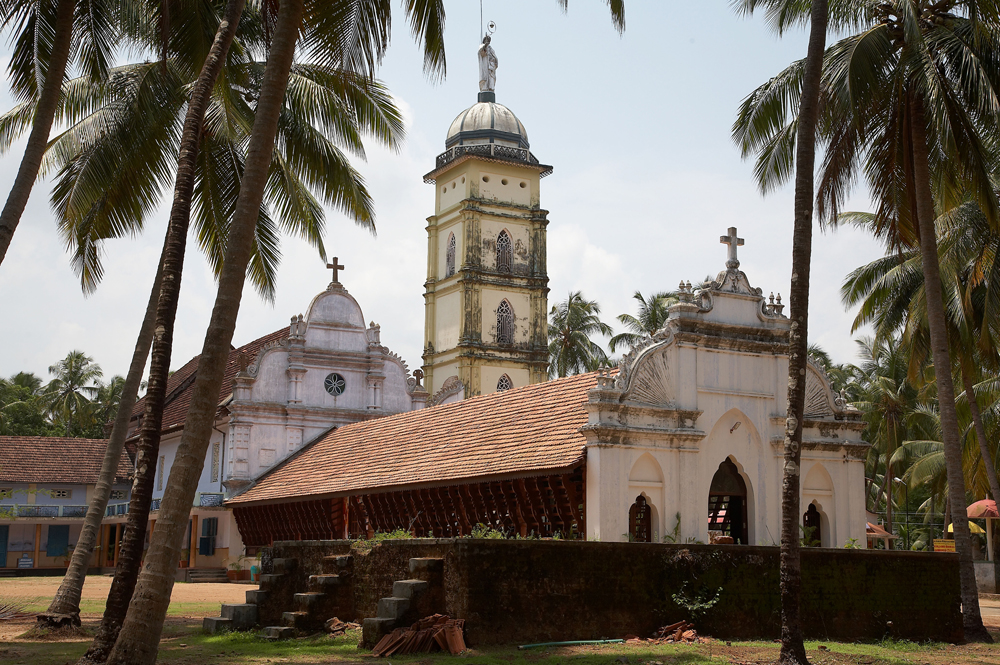 LOVE JIHAD IS always a one-way street in the minds of those who imagine it. The girl is wooed, seduced, married and then converted. The boy is always the jihadi, getting money from extremist Muslim organisations or from countries in the Middle East, to bring one more into the fold. He has the criminal brains of Professor Moriarty, the ideological conviction of Osama bin Laden, the looks of Salman Khan. She is innocent, ignorant about the magnificence of the religion she is spurning and, obviously, without intellect or worldly wisdom to appreciate what she is getting into. She must therefore be protected from herself. And in doing so, her religion is also protected.

It is not hard to see why love jihad, as an organised conspiracy, is an improbable phenomenon. The numbers of even ‘alleged’ cases are infinitesimal in relation to population. And yet non-Muslim religious organisations buy into it with enthusiasm because it reflects their attitude towards women, as property being sought by others. It also confirms their fears about women. Since only they have the ability to give birth, should all be brainwashed to switch sides, then what will happen to them and their religion?

The latest institution to fan this fictional flame is the Syro-Malabar Church in Kerala, which after a three-day synod, came to a consensus based on stray anecdotes that love jihad was taking a serious toll on their community. The Indian Express reported on a press release issued by them that said, ‘It is a reality that there is love jihad targeting Christian women in Kerala. Out of 21 persons who joined the ISIS, half of them had been converted from Christianity. It should be an eye-opener for us.’ What was unsaid is that some of those Christians who converted were also men.

Recently, in a highly publicised case in Kerala, the parents of a 19-year-old Christian girl from Kozhikode had filed a police complaint against a Muslim boy of the same age of raping, blackmailing and then converting their daughter to Islam. But news reports also say that she had been in a relationship with the boy for two years. This too was a case quoted as evidence for the existence of love jihad. Even assuming it is true, what does it prove other than the extrapolation of individual events into a non-existent pattern. Unsurprisingly, one of the first supporters of the synod’s statement was the Vishva Hindu Parishad (VHP), which has a long history of targeting Christian missionaries. When it comes to conversion, the enemy of the enemy can be your temporary friend.

But the whole point of love jihad is not its existence. The very creating of the myth is useful for bodies like the VHP and Church who live in a state of paranoia about existential threats. Create enough fear and anger over love jihad, then all Christian or Hindu girls would be wary about entering into a relationship with Muslim men. Even if they don’t buy into the myth, fear of harassment would dissuade them. The property would not flee even if it has
legs to command. Love jihad is entirely about deterrence.