After five months of what the authorities call ‘The Lockdown’ 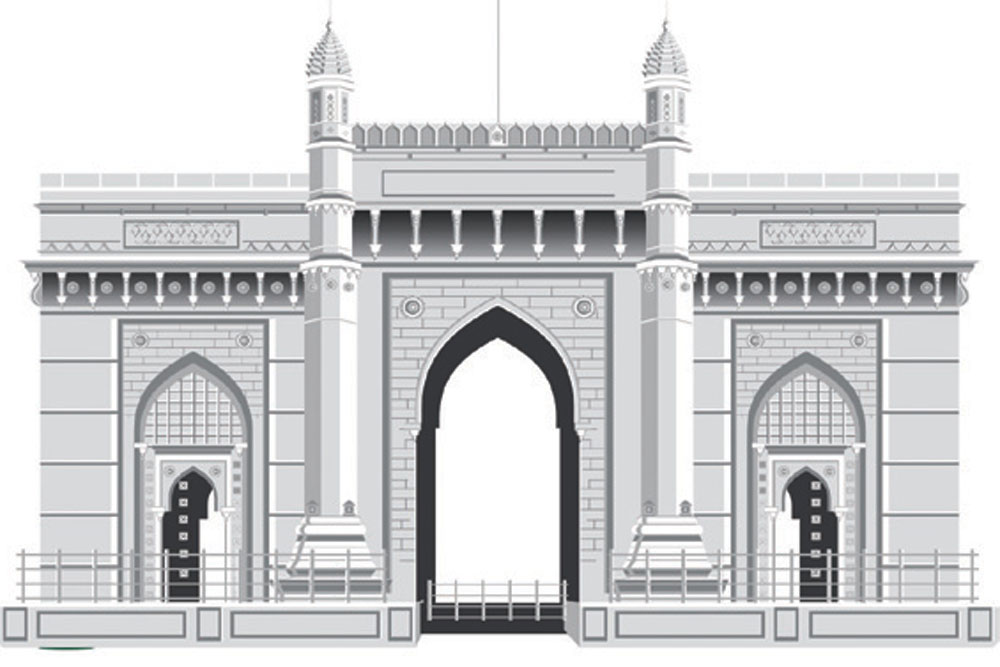 GUESS WHAT. We Mumbaikars live not just in Maximum City, but the city is in the Maximum State. Sadly, it is not a joyful claim: Maharashtra’s coronavirus count rose to over a million on September 11th, making it the only state, province or region in the world to cross this grim milestone. We now have our own 9/11.

If you like statistics, even bleak ones, here’s one more: If Maharashtra were a country, it would rank No 5 in the world in terms of the number of Covid-19 cases. For comparison, the second worst in states around the world is Brazil’s São Paulo with 874,754, followed by California with 753,016, Texas with 677,888 and Florida with 654,723. Maharashtra’s first Covid-19 case was reported on March 9th; just 187 days later, the state became the first in this most undesirable of millionaire clubs.

What has caused this, considering that the next Indian state is Andhra Pradesh, with 547,686 cases?

Authorities and political leaders, now thoroughly on the back foot, say it’s because of increased testing. Others say that the curve had flattened in August, but lifting of restrictions during Ganesh Utsav caused the numbers to spike, with Mumbai crossing a record 2,000 per day, which is around 10 per cent of Maharashtra’s dismal daily figure. Mind you, this is when the city’s sardine-can suburban trains are still not running, and heaven help us when they do (although heaven probably washed her hands off us a while ago).

After five months of what the authorities call ‘The Lockdown’ but I call ‘House Arrest’, we drove ourselves to a friend’s bungalow in Lonavala, a two-hour drive away. It was greener, less crowded and more open (which isn’t saying much if you compare it with our Maximum City), but all round, it certainly was more pleasant. Two things were immediately obvious. First, its main street—which could be well called Maganlal Chikki street because every shop sells nothing else—was deserted and almost every shop was shuttered down. The second, everyone wore a mask. It says something about the stupidity of the world that this simple fact should be remarkable.

In Mumbai, certainly, the mask is seen as an optional accessory.

No wonder heaven has socially distanced herself from us.

THE ELECTION COMMISSION is yet to decide dates for the Bihar election. They could take place in October, or alarmingly, even in November, which must be distressing for Rhea Chakraborty because her ordeal will end only when the lead BIMARU state’s polls are dried and dusted. Reports tell us about Sushant Singh Rajput’s posters cropping up all over there, the Chief Minister Nitish Kumar claiming 100 per cent credit for ‘getting justice’ for the ‘Bihar Boy’. Hundred per cent doesn’t usually leave much margin for manoeuvre, but undeterred by arithmetic, the opposition leader Tejashwi Prasad Yadav of the Rashtriya Janata Dal has also claimed 100 per cent credit.

Politics in our country is truly strange. Till Sushant Singh Rajput decided to end it all, as many clinical depressives are wont to, did you or I know that the good-looking, talented actor was Bihari? An actor is either a good actor or a bad actor, and the place of his birth is of interest only to his biographer. Do you know where Dilip Kumar was born? Or Shah Rukh Khan? Or Nutan? Or Vidya Balan? We in Maximum City, inured to this ultra-regionalism, came to know about Rajput’s origin only when the Bihar police descended on Mumbai, setting off a turf battle with their local counterparts. The rest is hardly history, but fodder for apoplectic TV anchors who threaten to pop a nerve on their shows (but sadly never do).

In all this, a Mint interview with a retired police officer in the Mumbai anti-narcotics cell gave a rational perspective. Suhas Gokhale said it was unprecedented that three central agencies—CBI, Enforcement Directorate and Narcotics Control Bureau (NCB)—were all involved in a single case. The CBI has both an economic offences and narcotics wing, so it could have handled this on its own. As for NCB, its job is to probe inter-state and international drug trafficking, and it usually deals with ‘light’ drugs like marijuana only if the quantities are above 50 kg (in itself considered a small quantity). In the Rhea case, the recovery made was 59 g. Grammes. Not kilogrammes. In Gokhale’s words, “If you go to Varanasi, a sadhu’s chillum will have more than Rhea’s consumption.”

There may be 6 lakh small marijuana users in Mumbai, according to police estimates, but Rhea is Bengali and Rajput is Bihari, so inter-state trafficking is involved, you see. A fit case for NCB. A fit case for apoplectic TV anchors to have a fit. A fit case for elections. A vote is a vote. Amen.