‘Thanks to my job I can make some people’s dreams come true,’ says Penelope Cruz 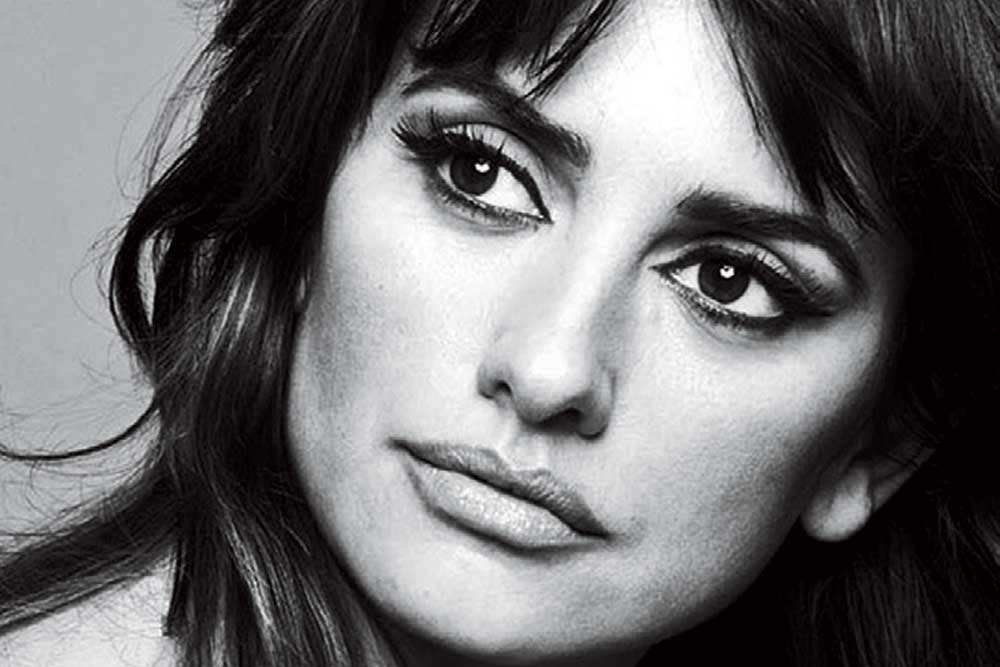 I MEET PENELOPE CRUZ at the posh Claridge’s in London. Her latest film Murder on the Orient Express has just hit screens. She shares her favourite stories from the sets.

Your role in the latest film is that of a religious introvert. What philosophy do you live by?

Well, I try not to hurt others and not to hurt myself and I don’t have a specific religion. From a young age I have studied many different religions. I am curious and respectful of all religions, but I don’t see the need to pick one.

Tell us about your character in Murder on the Orient Express.

She’s one who, if she had any sensuality, would want to hide that. She doesn’t want any attention. She has had a very traumatic experience and is trying to find a way to heal that; in her case it’s through religion and through helping others and she is doing her best to cure what happened to her because she feels a lot of responsibility and guilt.

The film’s director and star, Kenneth Branagh wears a funny looking moustache in the film. What was your reaction when you first saw it?

I laughed in his face, I just couldn’t help it. And he said to me his moustache had its own special trailer, and I said, ‘You are that only one who could make that moustache look so cool.’ He really looks good with it and when I would see him without it, I would miss it.

The star cast includes Dame Judi Dench, Willem Dafoe, Michelle Pfeiffer and many more. Tell us about the fun you had on sets.

We had a lot of fun. We were locked into little train compartments. The first few days of the shoot really astounded me. To see the cast of brilliant actors assembled in one small space. As for fun, Kenneth has been doing imitations of me and my husband Javier wherever he goes. Dame Judi Dench, who I love so much, I had worked with her before in Nine (2009), but it is always such a pleasure to be next to her. It was a great month of shooting in London, it was a very interesting project, each of us had small parts but it was a learning experience and there was no way that I would say ‘no’ to such a project.

What were the most memorable times?

Some mornings Kenneth would come in and test us on Shakespeare. For instance, which one of Shakespeare’s plays began with a monologue, and Judi of course always came up with the answers. We just couldn’t compete with Kenneth and Judi when it came to Shakespeare.

I taught all of them this game called Werewolves and Villagers. It’s a game that even 20 people can play, it’s about lying and manipulating and betraying others and it was great fun playing with the group.

This is the third time you’ve worked with Johnny Depp. What has that been like?

Yeah, we are good friends because we knew each other before we did Blow (2001). What is funny is that whenever we have worked together we always have conflicts and always hate each other. But that has nothing to do with our relationship in real life. I would love to work more with him because there is never a boring moment.

You work with charities in India…?

Yes, the same girls that I was sponsoring in Calcutta when I was 19, I am still sponsoring them now that they are adults and going to universities and doing great. One of them is studying in Spain, because she asked me when she was nine years old if I would take her to Europe when she grew older. It’s very hard for me to talk about it because it’s a very emotional story. Thanks to my job I am able to make some people’s dreams come true. I love India. You know that I have a very special connection (to the country), I don’t know why. It’s an amazing place and people.