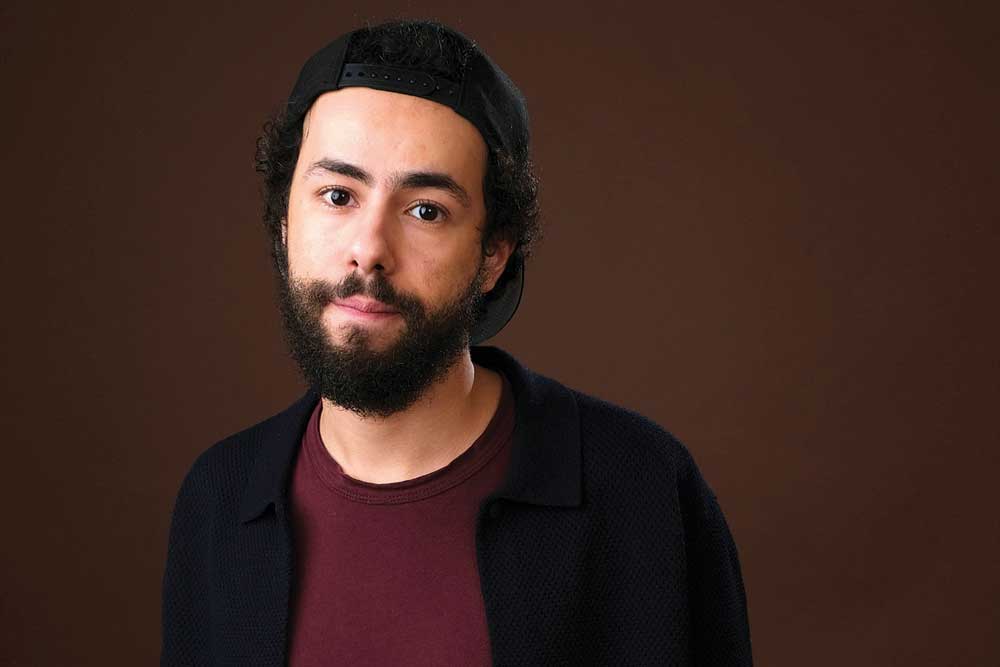 DIVERSITY SEEMS to be the word driving Hollywood. Nowadays, you will see Indian-origin actors on practically every television show. In the midst of it all, we have Ramy Youssef, an American stand-up comedian and writer of Egyptian descent, who has his own hit show named simply Ramy.

How was the show conceived?

What I wanted to do was to imagine what my life would be like if I was not a stand-up comedian. I think that if you make any kind of art, you use it as a way to process your feelings. I wanted to put myself in a place where I created a character that didn’t have that outlet, he is still living at home with his family and what would it be like for him to solve a lot of these problems that come up.

What is your relationship with Islam?

My parents are from Egypt and I was raised with Islam, but I remember my dad saying to me, ‘I’m going to show it to you, and then you can decide what you want to do.’ He was very open- minded that way, but he said, ‘It is my job to show you the faith.’ And I found myself gravitating towards it. It was a big part of my life growing up. You will notice in the show that I touch upon families and religion, there is this element of what you believe and what you actually do. And so, this show is about the space in between, it’s not about someone who doesn’t want to believe or doesn’t believe. The show is about a family that very much believes, but there’s a difference between the two, and we find that space there.

Were you nervous about being a Muslim guy on TV in the US, given the political climate today?

My nervousness in the beginning came from feeling like, ‘Oh man, we don’t get a lot of representation, and I want to do it right.’ But I realised that wasn’t a way to make a show. You can’t represent Muslims with one show. In America most Muslims are Black, they are not even Arab. Once I realised how specific the show could be, I wasn’t nervous, I just wanted to make it as honest as possible.

Have you personally encountered prejudice?

I was 11 when 9/11 happened. I grew up in New Jersey, just outside of New York and I would say that a lot of my feelings growing up were defined by fear, because your name and faith are associated with these things and on a level you fear yourself and there’s this self-examination that happens, and then you say to yourself, ‘I don’t want to feel that fear anymore.’ So my life was all about pushing away from that environment, that is set up politically, that is set up by things that happened. There is no one more afraid of terrorism than Muslims, these are the people who are most affected by terrorism.

Do you think bringing up issues such as faith and belief in a comic way, can help solve the problems we are confronted with these days?

I would hope so, that has always been my approach. When I started doing standup, I realised that you could talk about things that are scary and try and find something that is funny. And it’s not even about making the thing funny. I remember doing a joke about the Muslim ban, I’m making fun of the Muslim ban. I’m making fun of me on the day that happened. And so, what comedy does is it brings the personal aspect to a news headline. So, you have the headline in the news that seems really scary, it seems really removed from humanity and if people can laugh, I think that the rest remember that we are all human. And that is the biggest problem we face, people don’t know that we are more than that and we have problems and we have emotions and we are trying to deal with it just like you.