Michael Fassbender: ‘I see myself as a tradesman and the director as the artist’ 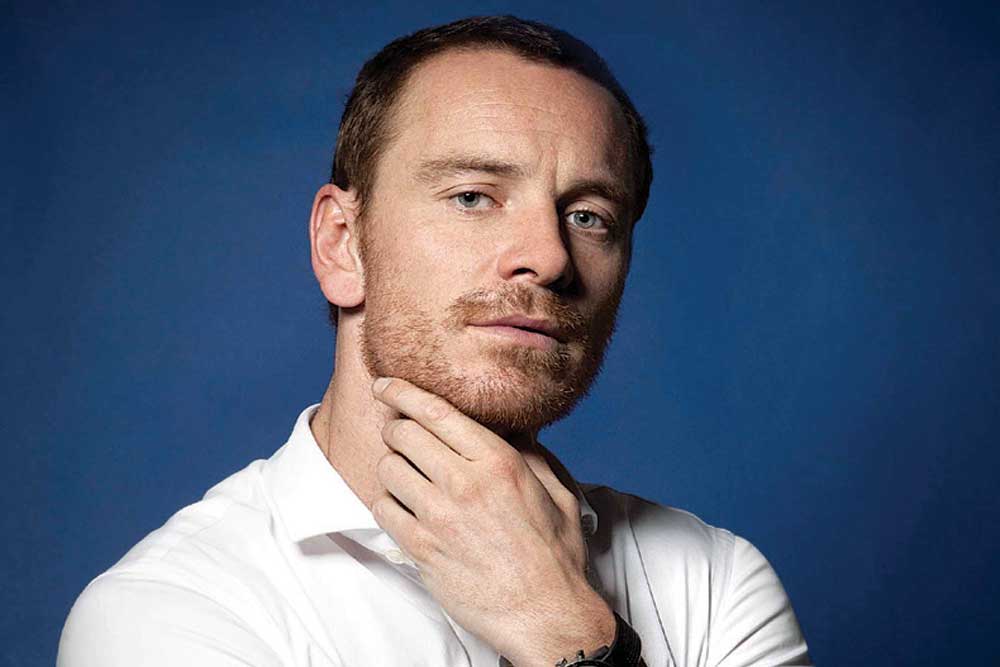 ONCE DUBBED ‘Britain’s Brando’, actor Michael Fassbender is known for committing to roles that are intense and deeply unsettling. The German-Irish actor, who has played hard- hitting roles such as a sex addict in Shame and a sadistic plantation owner in 12 Years a Slave, has starred in 26 major titles in just 10 years. In his latest film, Alien: Covenant, directed by Ridley Scott, he plays the dual role of David and Walter, who are synthetic androids.

Did you face any challenges while playing a double role?

It’s not that challenging. I had the foundation of my character, David, in place and I had an idea about where he would go considering he has had no maintenance for 10 years. Since David is such an expressive, theatrical sort of character, I wanted to make sure that Walter wasn’t. So he is very plain, sort of bland and neutral, and doesn’t have any of these human characteristics in his programming. Therefore, he doesn’t have any of his own motives and he’s there to serve and protect the crew and the ship.

Your film deals with creation. What are your thoughts on the subject?

I believe we came from monkeys, so whoever created the monkeys created us, I suppose. I consider myself to be spiritual; I believe in a higher power and something that connects us all together, and when we die, our energy goes someplace else and sets itself in something else. I try to live a positive life and surround myself with positive people and, hopefully, that is good enough to get into anything that is good afterwards. I try to appreciate life and if there is a heaven, I recognise it here and now.

You have delved into a variety of characters over the years—from an android to a mutant to a sex addict. Which role are you closest to?

There’s a part of me in all these characters because it’s my only reference point, other than stealing from things I have seen in life or other performances. There’s an element there of everything. In Fish Tank, I pretty much played myself. David in this film is kind of bonkers, that is not to say that I am not. Thank heavens I’m not like Brandon in Shame because he is a seriously unhappy person.

You call yourself a tradesman instead of an artist. Why is that?

I always feel uncomfortable with the title or whatever job description you want to call it. I see myself as a tradesman and I see the director as the artist. Let’s imagine a house: the director might be the architect and I might be the carpenter. I do the staircase. Sometimes I am happy with the staircase and other times, I think I made a wobbly one. But I always put 100 per cent into it and I am appreciative of the experience.

Where is your home?

I don’t have a home. I don’t have that flat in Hackney anymore. I have kind of been homeless for the last two years. By that, I mean comfortably homeless.

What do you think about artificial intelligence?

It’s happening already. That is a reality that we will be living at some point and I don’t know if it will be in my lifetime or yours. In some ways, we set about trying to bring about our own demise, whether it’s environmentally or through developing artificial intelligence to access and process information. What is the one thing that is messing up the planet? It’s these guys. We should get rid of them. There’s not a lot that we can do about it, and it’s not going to stop. It’s going to evolve the way it’s going to evolve.

Are you currently working on something?

I have not done anything since my last project a year ago and I am loving the downtime. I may never come back.