Melissa McCarthy: ‘It’s much more interesting to play someone who is their own worst enemy’ 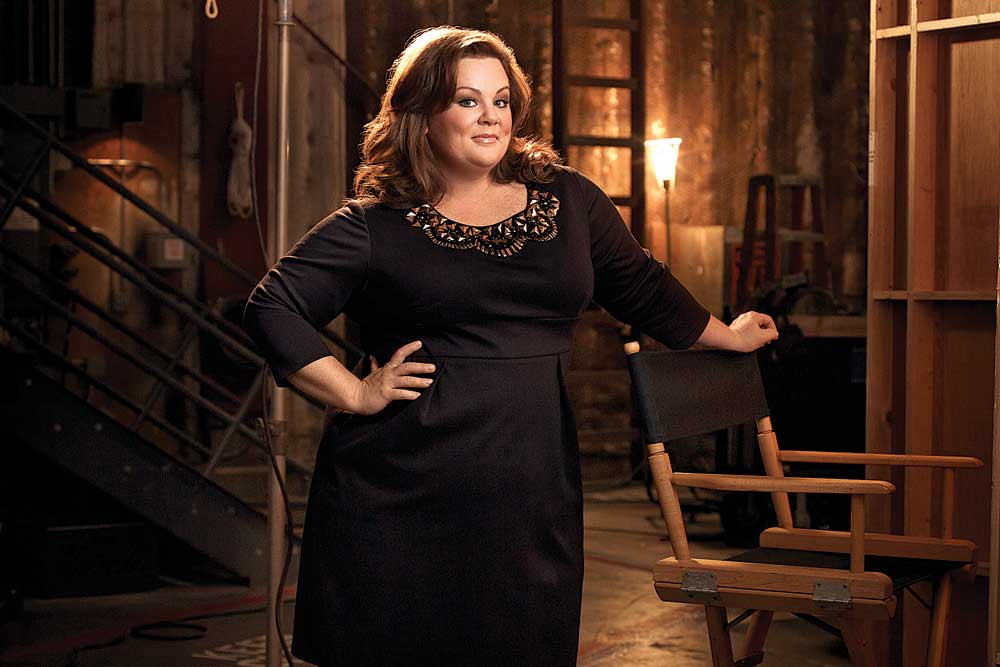 MELISSA McCARTHY’S FIRST major dramatic performance in Can You Ever Forgive Me? brings to screen the story of author Lee Israel, who after moderate success as a novelist hit a wall in her career and descended into making a living as a con artist. McCarthy’s turn as a disagreeable writer with subpar social skills has put her on the radar this awards season. With her career stalling, she had almost given up acting at 30 when Gilmore Girls, a popular American TV comedy, happened in 2000. She made her film breakthrough 11 years later.

What challenges did you face in your first major dramatic performance?

I don’t register comedy and drama differently. I always start with the story and the character. The story should make sense to me. And I do tend to love a character that is terribly flawed. I think there is so much more to play. It’s much more interesting to play someone who is constantly their own worst enemy. It is very human. And so, with Lee and all the parts that I do, you are always putting yourself out there. If you are the butt of a joke in comedy, that’s one of the most vulnerable things a person can do. It’s kind of like making a fool of themselves. And Lee was unapologetically herself; she did not have a censor. I think when she was angry or upset or felt challenged by someone, there were no social, polite mannerisms she used—she simply reacted. She could have made things easier, she could have gone with the flow, and I kind of love that she didn’t.

Lee has a faithful, closeted friend, perhaps the only one who understands her. Do you also have such friends?

Luckily, I have friends. I just got done texting my best friend from high school. Ironically, most of my friends were made during my time in New York. So this movie was a very sentimental journey for me. It was from 1990 to 1997, we were in our twenties, we all held four jobs.

We were all trying so hard to do whatever our passion was, and you kind of bind together through that. All that hard work, when you’re really in there just swinging at anything, trying to get your shot at it. And I am still very lucky that I still have those friends and I have my husband—we’ve been together for 13 years. When I pick up people, I take them with me forever.

How do your fans react when they see you in public?

Once there was this person who kept swearing and yelling at me quite aggressively, and I was with my mom who I have never heard say a cuss word, nor have I ever sworn in front of her. When I did a certain role, my character swore a lot, so he kept swearing and then he began to swear at my mom, and then my mom was bright red. She’s this sweet Midwestern woman and I kept saying, ‘Please stop, please stop swearing,’ and he just swore more. He meant it as a compliment and he really wanted me to swear back at him, and I kept going ‘It’s my mom, please stop,’ and he just kept saying the F-word in front of her.

What does the title—Can You Ever Forgive Me?—mean to you?

I think there is great humility and power in asking someone, ‘Can you forgive me?’ I think we all grew up learning to apologise—I find myself doing it all the time. That’s the norm and then you try to do better. But I think that when you truly ask someone to forgive you, that’s when you know you really screwed up. I think that there’s great strength in that. And I know that even if someone has done something that I don’t like and that person truly asks me to forgive them and you know that they mean it, that almost makes you closer to them than you were initially, because the concept of us always being right is unobtainable, we can’t live up to that . And there’s such an obsession with always being right and winning now, and I think that I’d much rather concentrate on being a good human being. I don’t have to win. I just have to try my best.