Mark Walhlberg: ‘Working with Ridley Scott was one of the most cinematic experiences I’ve ever had’ 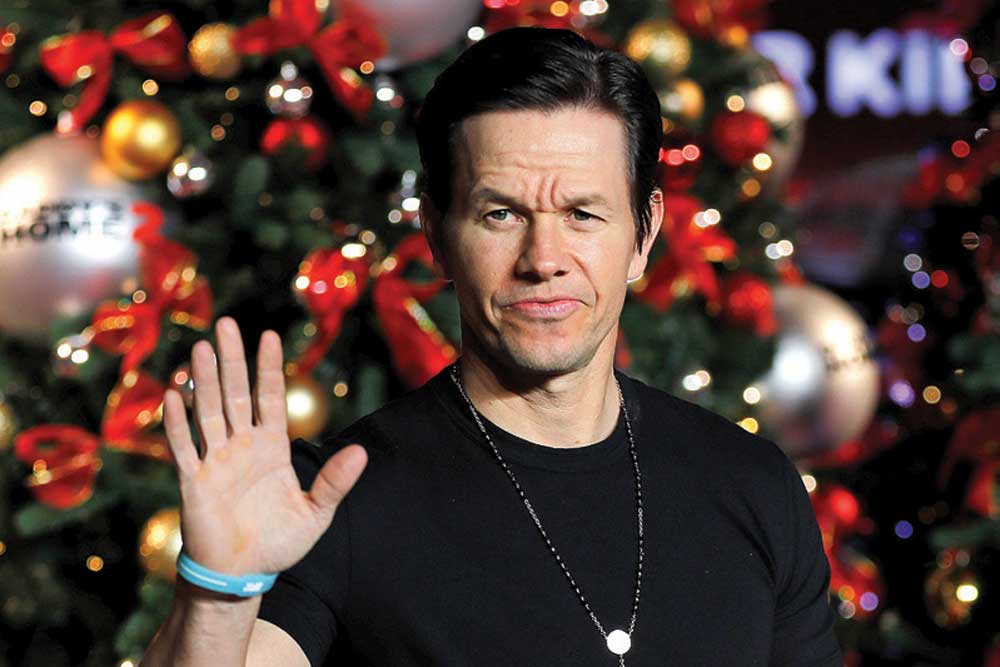 WITH ALL THE sexual harassment allegations flying around the global entertainment industry and people losing jobs, Hollywood has its share of problems. After Kevin Spacey was accused of sexual harassment, even though he had finished shooting for All the Money in the World, its director Ridley Scott and producer Sony Pictures decided that the movie would not be released with Spacey playing the role of Jean Paul Getty; he was replaced by Christopher Plummer. The director did the impossible by reshooting all the scenes that Spacey was in, and still managed to get the film ready for release on time.Mark Wahlberg, who plays an ex-CIA negotiator in the film, talks about reshooting his Spacey scenes with Plummer.

What was your reaction when Ridley Scott asked you to reshoot your scenes with Christopher Plummer?

I was certainly open to doing whatever Ridley thought was best for the film. I completely understood why that choice was made and I was very supportive of that. But I was already shooting a film in Atlanta and I did not finish until the night of Thanksgiving. I had to shave the beard that I had grown for this film, but to make sure that we could complete the All the Money in the World on time, everybody worked extremely hard. We wanted to make sure that we could put it out the way Ridley had intended it to be. (All the actors did the reshoot free)

What was it like to repeat the scenes with Christopher Plummer?

It’s always nice to get another crack at it. Working with Ridley was one of the most cinematic experiences I have had throughout my career, but to reshoot each scene with Christopher—it was amazing to see how quickly he was able assume the role of J Paul Getty and understand and retain all that dialogue and information in such a short period of time. He had a different approach to the part, which was very charismatic and charming, and I felt that it was extremely important for our characters to have a connection, because the character I play, Fletcher Chase, was extremely loyal to Getty and would do anything for him, good or bad. So, to have that kind of chemistry with him was great and I think that it gives my character an interesting arc throughout the story.

What is our opinion on the sex scandals in Hollywood? How did you react when you heard the accusations against Kevin Spacey?

These things are happening all across the world and in all facets of life and business—in schools and everywhere. It’s nice that they are finally coming to light, and will hopefully continue to create a dialogue and people will feel comfortable with coming forward so that we can create a safe environment for people to work and live in.

And as far as Kevin is concerned, there’s been a lot of accusations made and I think everybody is entitled to their process and so I don’t know what is real and what is not. Obviously, it was disappointing to hear these things happening, especially to minors and innocent people, but I wasn’t there and it’s not my place to judge.

I have always been a tad uncomfortable with negotiating directly. I like having the luxury of having other people handle that. But when being in business, especially within and navigating stuff at home and making deals with my children, I feel like you’ve got to be willing to say ‘no’ and you have to be tough but know when to give in. I think that I have always had the philosophy that a smaller piece of something big is much better than a big piece of nothing. So, I am always willing to compromise.