David Lynch: ‘Silence is so powerful and it’s missing in the world’ 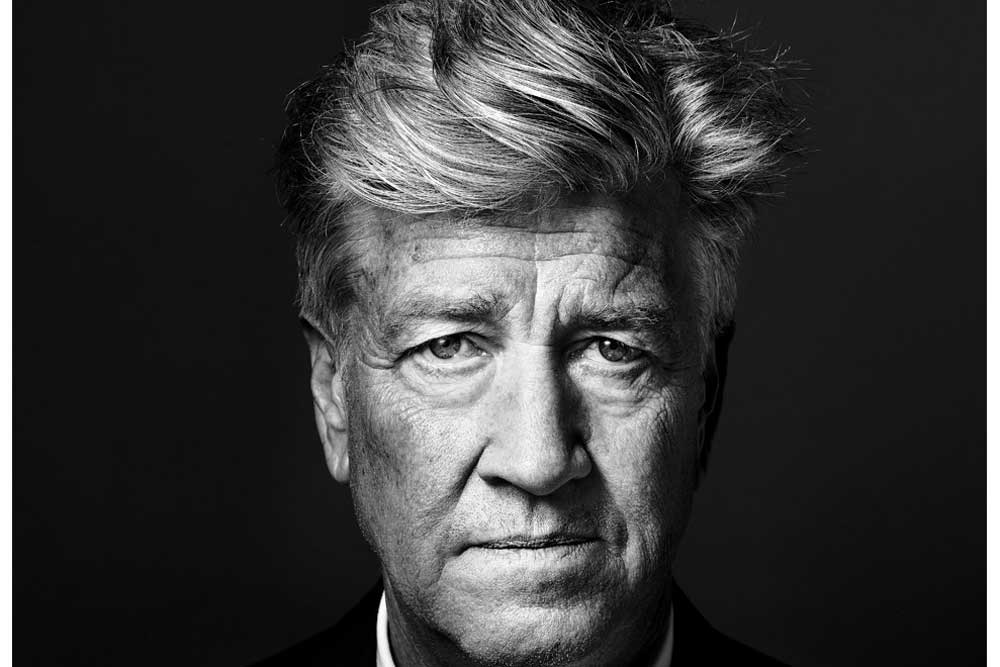 THE RENAISSANCE man of modern American filmmaking, David Lynch, defies cinematic conventions and believes that if films reflect life, they should be complex and unexplainable. Take, for instance, Eraserhead, Dune or Twin Peaks, films that sends one in a tizzy with his visceral view of reality—extreme violence, bizarre comedy and haunting beauty. And then came Blue Velvet, which won a Cannes film festival award. He was invited back to Cannes this year for a special tribute to his films.

Twenty- five years ago, he brought Twin Peaks to the small screen. The saga picks up where it left off in a new limited series, which retains his surrealist aesthetic.

Apart from filmmaking, you are a painter as well as a sculptor. Do you see these two forms colliding?

They say cinema takes in seven arts—writing, music, painting, among others. I came into the world of cinema through painting. I was at the Pennsylvania Academy of Fine Arts, working on a painting of a garden at night. I was watching the painting, and I heard from the painting a wind, and I saw it was moving. And I said, ‘Oh, a moving painting.’ That experience is what set it off. I made my first film, a stop-motion animated film, a one-minute loop of six men getting sick. I may be getting green signals in the world of cinema, but it ultimately came out of painting.

Can you talk about the sound and music in your films?

For me, cinema is always sound and picture moving together through time. Sometimes, it moves fast and sometimes slow, just like music. There are many elements that go together to make a story in cinema, and they are all so critical. Cinema is a lot like music. It has different movements. It sometimes can go very loud and at other times, it can be very quiet. The way music comes in is very important and so is the way it goes out. Sound in theatres is a little different. With the computer and iPhones and all, the sound suffers tremendously. People should watch these parts of the film with headphones and get as close to the screen as they can, and then they have a chance of getting into that world.

So what kind of phone do you have?

Can you talk about the silences in your films?

They say that in the transcendence, in the unified field, there is infinite silence alongside infinite dynamism. These two opposites co-exist. I have a recording studio and when you close the door and the machines are off, it’s so well soundproofed that you experience absolute silence. That is an unbelievable experience; it’s very blissful. Silence is so powerful and it’s missing in the world. It’s a really noisy world. So, silence is this basis on which all these sounds and other things come together. There’s something about that in music, too. It’s really quiet and the timing of when something emerges and how it emerges, how loud it gets at a certain point. It’s very interesting to think of silence.

Yes, I practice transcendental meditation, a technique taught by Maharishi Mahesh Yogi. It’s a technique to effortlessly dive in and experience the internal level of life. When we transcend, the negativity starts to lift and it’s like bringing in the gold and saying goodbye to the garbage. Life gets better and better. And then we are on our way to unfolding our true potential. Everyone should meditate, everybody should be diving within. The key to peace is within us. It’s a beautiful thing, the silence within. It’s blissful and powerful.