Ali Fazal: ‘The global stage is accommodative of actors from across the world’ 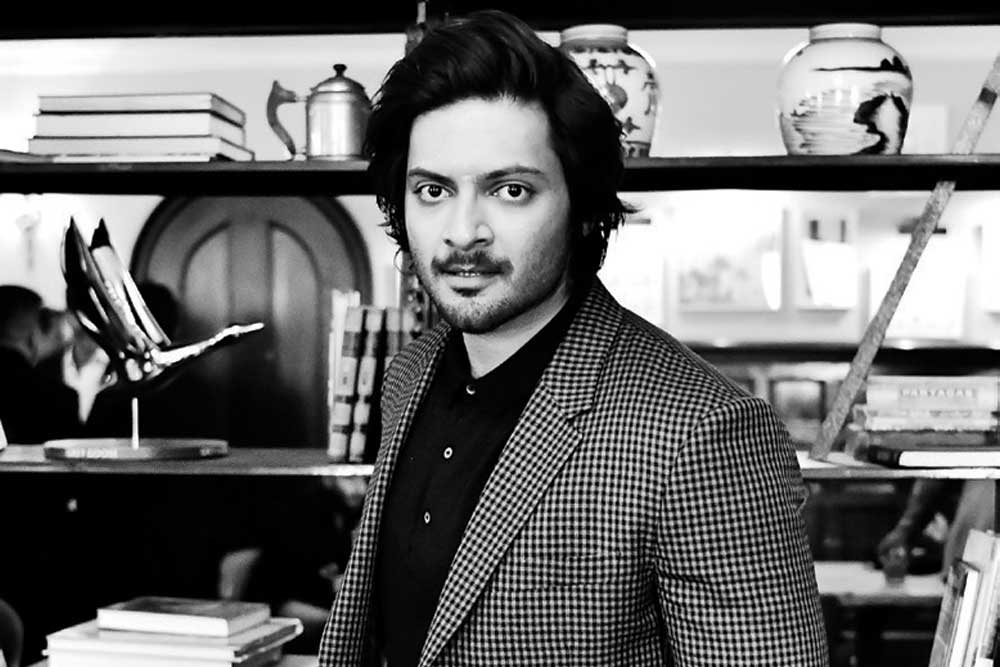 How did you get the part?

I was sitting with a business associate and she told me about the auditions for Victoria & Abdul. She said, ‘You’ve probably missed it but why don’t you try anyway?’ So I called the casting director, Nandini [Shrikent], and we recorded two scenes on my phone and sent it. About 25 days later, I get a call saying Stephen Frears and Beeban Kidron are coming to India to sift through some more actors, that I have a shot. Then I met Stephen. It was my first time meeting him and I thought that I had blown it because he just rolled over the couch. I later discovered that he had ‘Delhi belly’. I finally got the part. They had left India and I was in Mumbai. It’s almost to a point where you become delusional about it. I don’t know what I would have done if I didn’t get the part.

How was it working with Frears?

He builds trust with the actors and so, it was just like, ‘You come on the set and do your job.’ There was just a lot of research to do and I was new at this, and it was Judi Dench on the other side, so I just had to keep up. I would say that Stephen is hard to figure out. He beautifully manipulates you into giving the performance that he wants. He wants the actor to bring his own choices. I remember we had done 10 takes of one scene and he couldn’t tell me what to do. And it was as simple as moving this from here to there, but it had to come from me. He just dropped hints and I think that is interesting. He’s very good with energies in the room and with comic timing. Working with it was kind of nectar to me. He was constantly pushing me out of my comfort zone. I like that.

What did you learn from Judi Dench?

I asked her about acting and she said, ‘Just learn your lines and don’t bump into the furniture.’ Spencer Tracy had said that and I thought that it just fit. I had some wonderful times with her and I cherish every moment. I’m humbled. I mean, I couldn’t have asked for more and I think of myself as lucky. We had very little rehearsal time so I would just find her wherever she was and she’d find me, and we would just sit and run lines or I would teach her Urdu.

Are you considering a move from Mumbai to Hollywood?

I have a good market in Mumbai. I don’t have to be physically present there. There is some really exciting stuff happening in the West. West is world cinema and I think of it as this new world; the global stage has become very accommodative of so many actors from across the world, especially Hollywood. So I’m excited. I think that it’s a great time for actors and directors on both sides. But yeah, I might do the shift. Maybe London or Los Angeles. I love LA more.

In Victoria & Abdul, the two protagonists have very little in common and yet they connect. Have you had a similar experience?

Yeah, I think we all do on some level. I have this wonderful relationship with my grandfather. I mean that it doesn’t fit because he was a wrestler, and there’s this history to him. I shared my secrets with him, my friends, and my mom and dad. But it was this man who was probably the only one who supported my acting career because acting was wrong. It was like, ‘What do you do?’ Act. ‘That’s nice, but what do you do?’ So then, you must explain what it really is. That aside, there have been friendships that you probably are never able to explain to people and you just keep those people close to your heart. Sometimes, they don’t even fit. We all have that, I think.