Globally, Mumbai ranks among the top 10 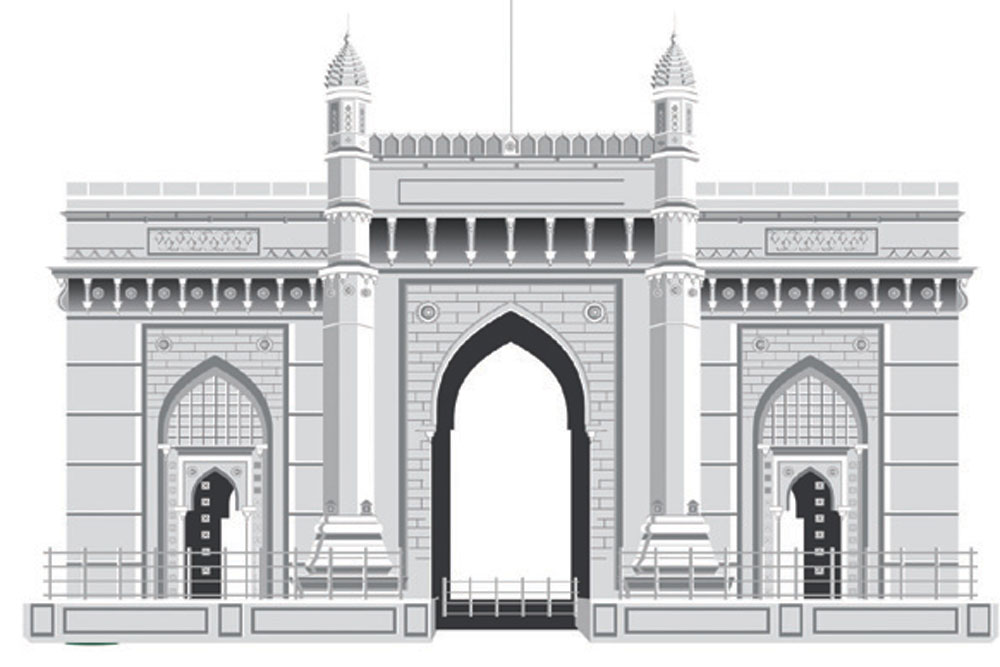 AS I SAT in my car waiting futilely for some movement, I thanked the presiding Traffic Deity that I don’t live in Bengaluru. Delhi is bad (Number 8; 56 per cent), Pune is very bad (Number 5; 59 per cent), Mumbai is worse (Number 4; 65 per cent), Bengaluru is worst (Number 1; 71 per cent). These figures were released by Tom Tom Traffic Index for 2019 at the end of January (even traffic indices move slowly).

The numbers in brackets refer to the world ranking for congestion, and to congestion level, respectively. In case you wondered how other cities in the world fared, here are some figures: Manila ( Rank 2; 71 per cent-—hot competition for Bengaluru), Bogota (3; 68 per cent), Moscow (6; 59 per cent), Lima (7; 57 per cent), Istanbul (9; 55 per cent) and Jakarta (10; 53 per cent). In contrast, some of the world’s busiest cities seem to handle traffic better: New York’s congestion level is 37 per cent, London’s 38 per cent and Tokyo’s 42 per cent.

The congestion level is a measure of the extra travel time required owing to slow traffic. In Mumbai, where I live in my car (or so it seems), this translates an extra 24 minutes for a 30-minute trip in the morning peak hour, and an extra 31 minutes for a 30-minutes trip in the evening peak hour. Apparently, the worst time to travel in Mumbai is between 7 pm and 8 pm on Fridays. At least that’s what Tom Tom tom toms. That’s probably what average figures say, but there’s no way of knowing when traffic will pile up.

I don’t know about other cities, but the worsening of Mumbai’s traffic is entirely due to efforts to improve it: the 337 km of Metro rail network is expected to be used by 12.5 million people by 2031, which sounds terrific if you are prepared to wait for 11 years for things to get better. Look at it another way: at present, and in the near future, there’s 337 km of road obstructions all over the city.There’s light at the end of the tunnel, but it’s a very long tunnel indeed.

ONE OF MY sporting heroes when I was growing up was a squash player called Anil Nayar. I remember reading about him winning, first, the Drysdale Cup, which was for the World Junior Championship, then later becoming, and remaining for several years, the US National Champion. Nayar stood out particularly because in the 1970s there weren’t too many other Indian sportsmen at the top of world rankings. The exceptions were Prakash Padukone in badminton (ranked no 1 in the world in 1980, when he also won the All England title) and Vijay Amritraj in tennis (he never won a major title, but had wins over all the tennis greats of his era like Jimmy Connors).

Nayar’s wife, Jean, is an American journalist who has just written a book on him. Called Lucky, it’s an eminently readable biography, setting Anil Nayar’s feats in the social and political contexts of their time. In conversation with them at the CCI Club, I asked Anil why he was called Lucky.Apparently, it’s because his mother had an extremely difficult childbirth, and the nurse said to baby Anil, “You are lucky to be born!” Another reason was how he got into Harvard, via a recommendation letter written in Pashto by the CCI tennis coach Yusuf Khan! Even his entry into the game was fortuitous: his family lived right next to the CCI Club, and at 10 he was so overweight, everyone called him ‘Ladoo’! It was to shed the extra kilos that he was sent to the squash courts.

In person, Anil Nayar is so soft-spoken and modest that it’s a mystery how he ever asserted himself on the squash court. Jean says she often wondered where he hid his ‘killer instinct’, but obviously it manifests itself in some people overtly, while in others it lurks behind a disarming smile.

The other intriguing question about squash is why it has been dominated for so very long by Egyptians and Pakistanis (actually by one family in Pakistan —often called the Khan Squash Dynasty. Hashim Khan ruled the sport in the 1950s, followed by Mohibullah. Sir Jehangir Khan is probably the greatest ever squash player; he was followed by Jansher Khan, who too was virtually unbeatable). Nayar’s explanation for this dominance was that it was less due to physique than to a different way of planning each match and using unorthodox strategies. The ‘wily Eastern mind’ seems like a bit of a cliché, but within the confines of the squash court, it was obviously a winning formula.

WE COULD WRITE this and repeat it every year: it’s the end of February and government departments in Maharashtra have spent only part of their funds! In fact, as little as 42 per cent! The state’s allocation for the year 2019-20 was Rs 1.9 lakh crore, but the expenditure so far is only Rs 1.9 lakh crore. The department with the lowest fund utilisation is Housing, with an abysmal figure of 0.3 per cent. Next is Environment (2.3 per cent), followed by Food & Civil Supplies (4 per cent) and Public Works(6.9 per cent). Food & Civil Supplies deals with the distribution of essential commodities. With neglect of such vital departments, are you surprised about the state of the nation?

Calling Him Half Pant!