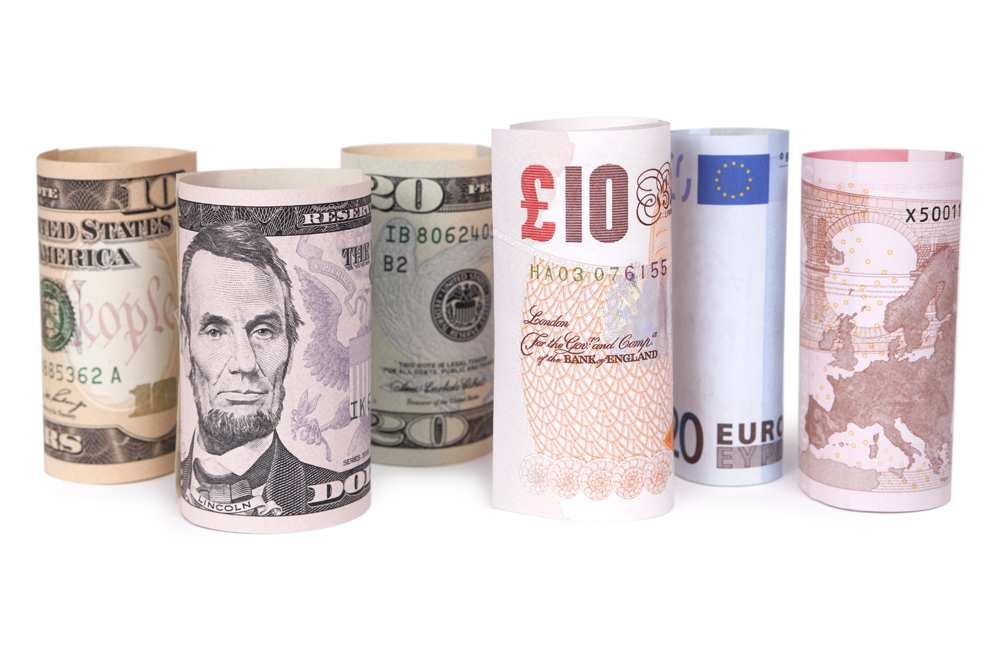 
India’s growth prospects are currently being discussed in terms of achieving a size of $5 trillion by 2024-25. In 2018-19, the size of the Indian economy was $2.7 trillion. Its growth from hereon can be considered in terms of three components: real GDP growth, inflation rate and exchange rate depreciation. Assuming an inflation rate of 4-4.5 per cent, real annual growth rate of 9-8.5 per cent would be needed to achieve the target of becoming a $5 trillion economy by 2024-25, assuming an average annual depreciation of the INR/USD at 2 per cent. This implies an annual nominal growth rate of 13 per cent in each year during the period 2019-20 to 2024-25. However, in 2019-20, the projected real growth rate as per the Economic Survey is only 7 per cent. To this, if we add an inflation rate of close to 4 per cent, a nominal growth rate of 11 per cent appears feasible. The Budget 2018-19 assumes a nominal growth rate of 11 per cent when this is calculated with respect to the provisional estimate of GDP for 2018-19. Missing the nominal growth target of 13 per cent in the first year itself of the five-year period implies that the target growth rates for the remaining four years should be increased to above 13 per cent. In real terms, we would need growth of at least 8.5 per cent in the remaining four years. We examine the prospects of uplifting the real growth from its current level of 6.8 per cent to such levels, considering the investment rate as its main determinant.

In 2018-19, gross investment rate in India was estimated at 32.5 per cent. This has been able to deliver a real growth rate of 6.8 per cent. The implicit incremental capital-output ratio (ICOR) was 4.8. The average ICOR over the period 2016-17 to 2018-19 was 4.4. If capacity utilization is increased, this ratio can go down. For achieving a growth rate of 8.5 per cent, we need an investment rate of about 37 per cent using 4.4 as the ICOR. This implies that we should uplift the current investment rate by about 4.5 per cent points of GDP and also endeavour to increase capacity utilisation.

The Central Government plays a four-fold role in determining the overall growth. First, it directly invests through its budgetary capital expenditure. Second, it can invest through its central public-sector enterprises (CPSEs). Third, it may, through its policy initiatives, induce the private sector to increase their investment. Fourth, the Centre can coordinate with state governments, particularly the larger ones, to increase their budgetary capital expenditures as well as expenditure undertaken through state-level public-sector enterprises. The Centre’s share in India’s aggregate investment was quite small at 1.6 per cent of the GDP in 2018-19 as per actuals from Comptroller General of Accounts (CGA), constituting only 4.9 per cent of the aggregate investment rate. Adding to this CPSEs’ capital expenditure of 2.4 per cent of GDP in 2018-19, the Centre’s contribution to the investment increases to 4.0 per cent of GDP, which is 12.1 per cent of the total investment rate. This is still quite small. The Centre needs to therefore provide a policy framework to induce the state governments and the private sector to uplift their investment rates. Furthermore, if the Central Government can successfully reduce its revenue deficit, there would be room for higher capital expenditure with the same fiscal deficit. It can also induce additional investment through the CPSEs while keeping in mind the overall constraint of resources in the form of savings in the system.

The Union Budget has proposed a number of growth-promoting initiatives to induce the private sector for a more active participation in uplifting its investment rate. The Government proposes to access global investors by floating sovereign bonds denominated in external currency. Since global interest rates are much lower than that in India, and exchange rate depreciation is also limited to about 2 per cent per annum, India can borrow abroad at about 3-4 per cent per annum considered in equivalent rupee terms. This would make more sense since the Government borrows in the domestic economy at about 7 per cent. The amount would need to be kept small since there is an associated exchange rate risk. However, if the policymakers are committed to a low-inflation regime with a target average inflation rate of 4 per cent, the inflation rate differential with respect to the US and other European economies would also be 2 per cent, implying that the average annual depreciation rate of the rupee relative to the dollar is also likely to be 2 per cent in the long run. According to available information, the Central Government is considering raising about $10 billion from external sources through the sovereign borrowing route, which amounts to 10 per cent of the Centre’s fiscal deficit and 0.3 per cent of GDP. To the extent investment in India is financed by external savings in this manner, the pressure on domestic savings and interest rates will ease. This would give a boost to private investment in India. This would also facilitate financing the Government’s ambitious infrastructure expansion plans through the Purchasing Power Parity (PPP) route and otherwise. Investment activities would also get a fillip through initiatives such as attracting global investors for setting up mega-manufacturing plants to bring in advanced technology in electric vehicles, electronics and other related areas. The sharper focus of Make in India to select sectors such as MSMEs, start-ups, defence manufacturing, automobiles, and electronics would also help. Furthermore, relaxation of the FDI norms introduced in this budget would also augment FDI inflows into the economy. The speed with which India can achieve a growth of over 8 per cent will depend largely on the pace and extent of success in implementing these initiatives.

Potential investment through all the channels namely central and state governments, the central and state public-sector enterprises and the private sector is constrained by the supply of investible resources. Total investible resources in India consist of domestic savings and net foreign capital inflows. Domestic savings as percentage of GDP have fallen from their previous peak of 34.6 per cent in 2011-12 to 30.4 per cent in 2018-19, that is a fall of 4 per cent points. The main reason for this fall is the household sector where aggregate savings relative to GDP have fallen by a margin of 6.5 per cent points from 2011-12 to 2017-18. To some extent, this fall was made up by an increase in the savings of private corporate sector by a margin of 2.2 per cent points of GDP. The public sector’s saving increased by a low margin of 0.2 per cent points of GDP during this period.

Feasible levels of net capital inflow which depend on sustainable levels of current account deficit can be considered to be in the range of 2-2.5 per cent of GDP. Any sovereign borrowing from the external market would have to be considered within these limits. Stretching net foreign capital inflow much above 2.5 per cent of GDP may involve considerable foreign exchange risk. It is thus clear that unless the aggregate domestic saving rate is increased by at least 4.5 per cent points of GDP leading to an equivalent increase in the aggregate investment, the real growth rate cannot be pushed to levels of above 8 per cent, and the target of becoming a $5 trillion economy may not be met by 2024-25. It would need to be postponed by another year at current rates of savings and investment.