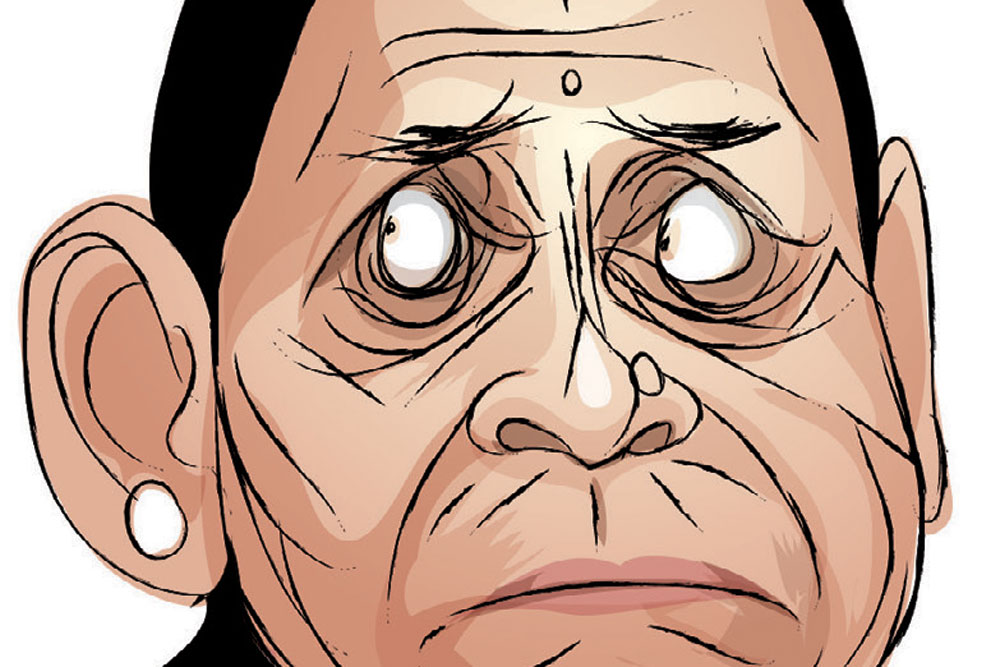 
A Bharatiya Janata Party (BJP) activist, Jiten Gajaria, had cases filed against him by Mumbai Police for a tweet in which he compared Rashmi Thackeray, wife of Maharashtra Chief Minister Uddhav Thackeray, to Rabri Devi, wife of Rashtriya Janata Dal chief Lalu Prasad and who was Bihar’s chief minister when Lalu was in jail. It had led to a controversy with BJP alleging police highhandedness. But it has had some reaction elsewhere too. Rabri Devi herself is not too happy with the Sena agitation against the comparison. She believes she managed Bihar well as chief minister and, if anything, Rashmi Thackeray should take it as a compliment. She might even try to meet and talk with her next time she visited Mumbai.

In Uttar Pradesh, a big question is whether the Samajwadi Party (SP) will have a seat adjustment with Chandrashekhar Azad’s Bhim Army. Earlier, their leaders were negotiating but now it is being said Bhim Army will contest alone. Azad wanted 25 seats, but SP was willing to give only eight seats. Meanwhile, SP is stitching up alliances with players who have strong caste bases, like those led by Swami Prasad Maurya and Om Prakash Rajbhar. And strangely, Azad seems to be not averse to supporting these players.

AFTER THE RAIL accident at Maynaguri in West Bengal, Railway Minister Ashwini Vaishnaw visited the spot. Officials were astonished when he talked to engineers there in technical terms. They didn’t know he was so well-versed in the inner working of trains.

Priyanka Gandhi is trying to make women’s empowerment an issue for her party in Uttar Pradesh and has even kept 40 per cent candidate slots for them. But in Punjab, it is a different story. The first list of candidates of the Punjab Congress is out and out of 86 names, only 8 per cent are women.

ARJUN MUNDA HAS been a three-time chief minister of Jharkhand. Some may even know that he is an avid golfer. But another surprising aspect of his personality has just become public. It turns out he is a singer, too. He has released a music video with devotional songs to Lord Krishna that he himself sang. Does it have any political meaning, given how Hindutva garners votes? Only time will tell.

THE GANGASAGAR FAIR was on in West Bengal despite the Covid wave after the high court permitted it with restrictions. Former Union Minister and senior BJP leader Uma Bharti also went there and took a holy dip. She was impressed by the arrangements made by the state government and even publicly lauded it.

MUKUL ROY, who rejoined Trinamool Congress after joining BJP, could have an issue with his Member of Legislative Assembly (MLA) seat. A BJP MLA went to the Calcutta High Court to make him forfeit his seat given that he was no longer in the party. In response, the West Bengal Assembly speaker went to the Supreme Court which told him to take a decision by the second week of February. Meanwhile, Trinamool is saying that two of its own Members of Parliament had joined BJP but they had not resigned from Lok Sabha. 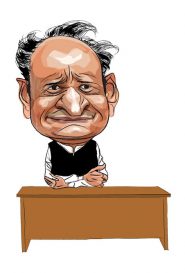 THERE IS STRESS developing between two Congress chief ministers over coal mining. There is a crisis of coal supply in Rajasthan and its Chief Minister Ashok Gehlot wants to get it from two coal mines in Chhattisgarh. But his counterpart there, Bhupesh Baghel, is not giving the no-objection. To resolve this conflict between the two states, Gehlot has not sought the Centre’s mediation. Instead, he sent a letter to party president Sonia Gandhi asking for her intervention.

DARA SINGH CHAUHAN, who was environment and forest minister under Yogi Adityanath, came centrestage when he suddenly left the UP cabinet just before the elections. He had joined BJP from the Bahujan Samaj Party (BSP) in 2015. An OBC leader, he has joined SP. He now plans to fight the election from Ghosi, the seat of gangster Mukhtar Ansari. If he gets the ticket for the seat he may win, but BJP thinks it will not have a major negative spillover.

IN GOA, BJP might have a problem with the late Chief Minister Manohar Parrikar’s son Utpal. Last time, he did not get the ticket as local state BJP leaders were against him. Now, he wants to contest from his father’s Panaji seat, but BJP has its own candidate from there. BJP could give him another seat, but Aam Aadmi Party offered him a ticket from Panaji. Shiv Sena is also trying to woo him. It has put BJP in a fix since every seat matters in Goa.