And the rise of Delhi 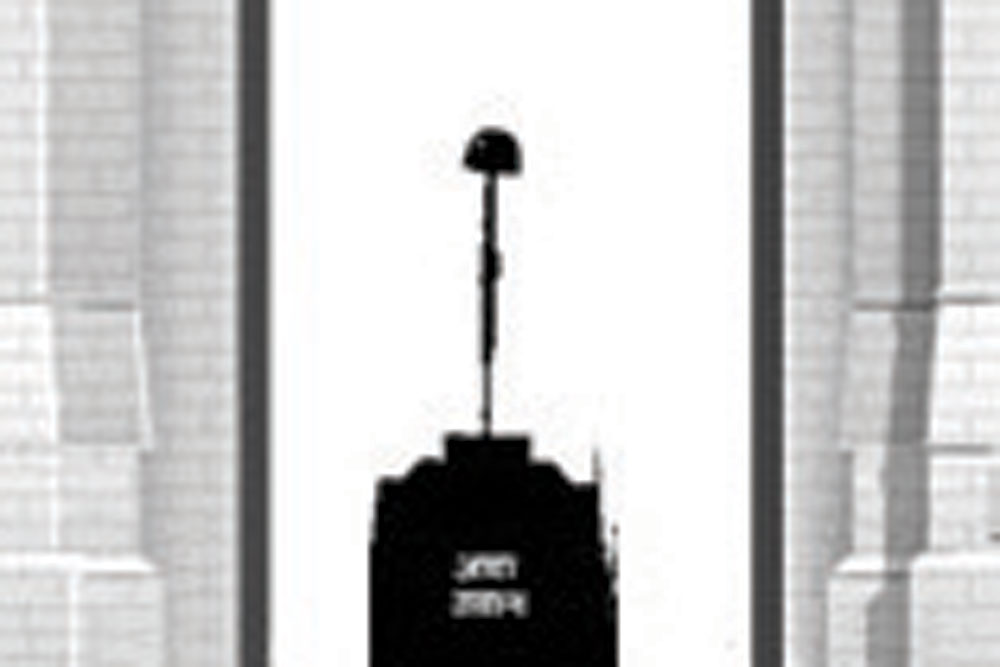 NOT SURPRISED THAT Soli Sorabjee, the doyen of legal luminaries, has had to call off the dinner to mark the 90th milestone in his life. Coronavirus does not spare anyone, does it? Only three days before he cancelled the birthday dinner, one happened to meet him and his wife, the ever gracious Zeena, at a special dinner at the India International Centre. He seemed unfazed by the relentless wave of Covid-19 inspired cancellations, insisting he intended to go ahead with it. One could see his point. Though he had been holding his annual birthday dinners for several decades now, with an eclectic list of guests drawn from the worlds of law, arts, culture, journalism, etcetera, with a few jazz aficionados thrown in, given his own passion for the fast-dying genre of music in the country, this year was different. After all, reaching 90 in fairly good shape, though his knees were beginning to protest, forcing him to rely on a wheelchair to move from point A to point B, he was mentally as agile as ever. He was looking forward to meeting old friends and colleagues.

And like all other birthdays, this one too would see a family reunion with his sons, one a top medical practitioner and another, a noted auto industry journalist, and daughter, the brilliant solicitor, Zia Mody, coming down from Mumbai to partake of the celebrations. Coronavirus nixed the plan.

SOLI’S 90TH BIRTHDAY brought to mind the fast fading dominance of `Mumbai’s lawyers. Top lawyers originally came from the Bombay Bar to argue important briefs in the Supreme Court, but with the passage of time, some ended up making the capital their home. Till very recently, the local bar hardly had a top-notch constitutional lawyer. They all came from the Bombay Bar—it is still Bombay High Court, not Mumbai High Court—with a couple of them from the Madras Bar as well. Maybe, being Presidency towns, Bombay and Madras got a headstart in economic and educational development. Soli was preceded by the likes of legendary jurists such as Nani Palkhivala, HM Seervai, CK Daphtary, Karl Khandalavala, etcetera. K Parasaran from the Madras High Court was another top Supreme Court lawyer. Long after his death, HM Seervai’s authoritative Constitutional Law of India continues to be the go-to tome for both lawyers and judges. Another heavyweight from the Bombay Bar who shifted base to Delhi was Ram Jethmalani. He died recently. Soli, unmindful of the personal consequences, had challenged the arrest warrant against Ram, then the head of the Bombay Bar Association, during Emergency. An extraordinarily brilliant lawyer, Ram in later years would pursue his own individualistic streak, often riling colleagues like Soli and Fali Nariman, another member of the Bombay Bar to have graduated to the Supreme Court Bar in the mid-1970s.

NARIMAN DISPLAYED courage when he quit as the additional solicitor general once Indira Gandhi imposed Emergency, extinguishing the fundamental rights of Indians. With age catching up, both Fali and Soli in recent years have scaled down their court appearances, occasionally furnishing legal opinions to the more insistent clients. By the way, Fali’s son, Rohinton, after a successful stint as a leading lawyer, is now a brilliant judge of the Supreme Court. One of the more erudite members of the bar, and now bench, Rohinton, like his father Fali, and Soli, shares an abiding love of books and Western classical music. Another reason the Bombay crowd stood out was likely due to its deep interest in arts, culture, etcetera, especially when the Delhi lot was widely known to be philistine with an honourable exception or two. Admittedly, Kapil Sibal was one of the first to challenge the near-monopoly of the Bombay lawyers. Another exceptionally brilliant lawyer who began practice in Delhi is Harish Salve who is reckoned to be the best among his peers, but he now divides time between London and Delhi and is rarely seen practicing in the Supreme Court. Abhishek Manu Singhvi and Mukul Rohatgi are the other top lawyers with their roots in Delhi. In an interview some years ago, Salve said Singhvi and Rohatgi probably charged more than him, which may well be true. However, when it comes to the intellectual riches, the Bombay lot, both bench and bar, is unbeatable. But with Soli now pushing 90, and Fali a year or two older, sadly enough, it is now a fading lot.