The redundancy of resolutions and other Covid lessons 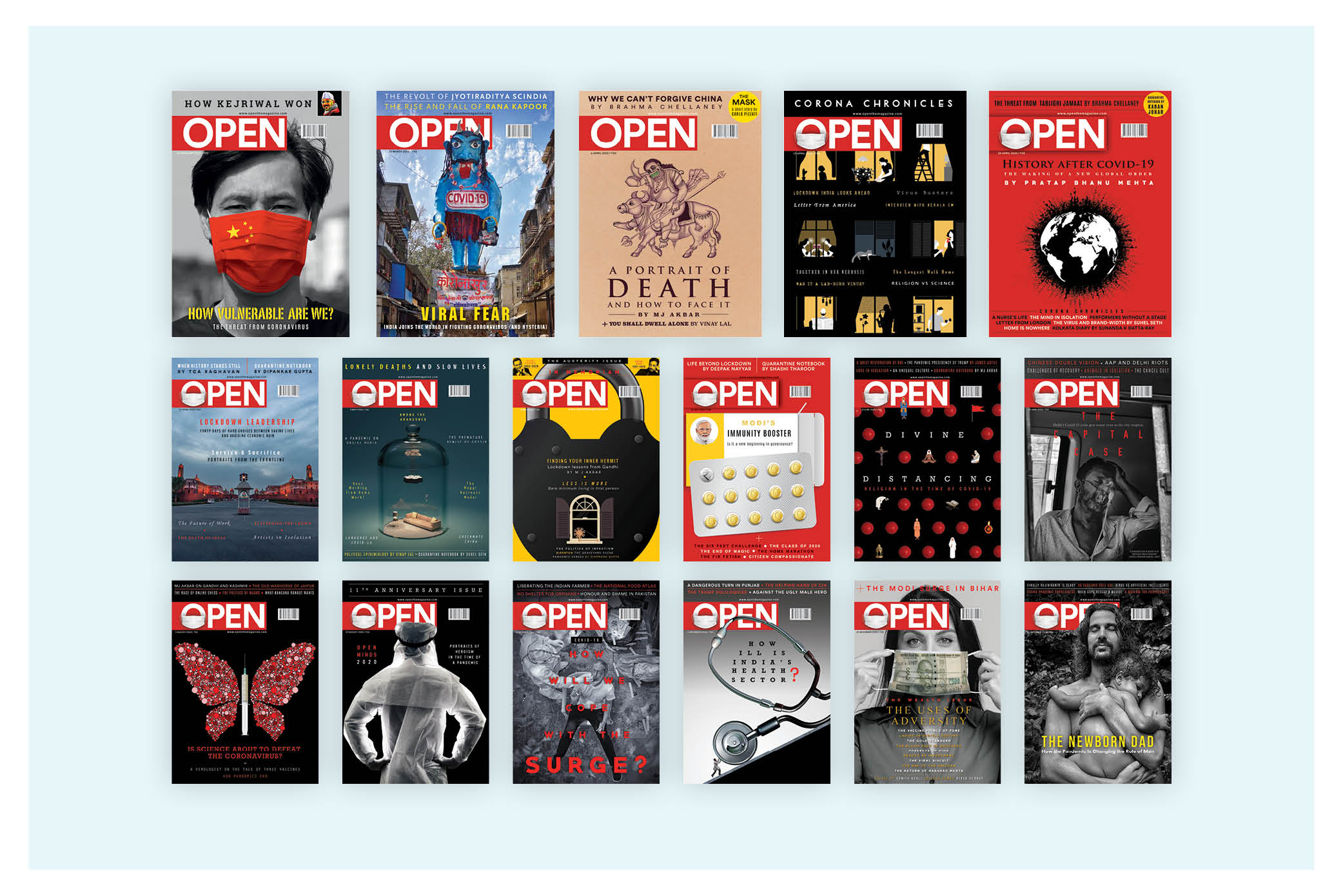 When headlines frightened us, distance was a consolation, borders seemed real, and mortality was someone else’s business. The mystery of it, the exoticism of it, puzzled us, but we still chose to be the lucky ones. Then Wuhan exploded, in spite of the totalitarian cover-up, in spite of the martyrdom of the whistleblower doctor who was forced to recant. Statistical lies or subservient WHO endorsement or the war on victims could not stop the pathogen’s progress. Blame-it-on-bats was no longer the story. Was it a laboratory accident? That story was not even pursued. By then the coronavirus was everywhere, choosing its hosts at random and defying medicines. A pandemic was upon us. And we were clueless about how to contain Covid-19. We sought parallels in history and literature—in the Black Death of the 14th century and in the moral fable of Albert Camus and in the vivid journal of Daniel Defoe. In the end, memory or metaphors could not lessen the fear of the living in a plague year.

Knowledge was comfort. The experts, divided in their measurement of the doom, told us what we ought to do to remain alive: stay at home; wear the mask; keep social distance…It’s the experts’ intervention, at times with oracular certainty, that curtailed the libertarian instincts of some governments. It was good to see politicians listening to them, and it was despairing to see how some politicians behaved. They were all on display: deniers, pooh-pooh presidents, strongmen rearmed, sermonisers and custom-made savants…It was, and still is, a time to lead, to control, to take ownership of destiny even as the virus raged. Some remained ignorant and arrogant. A nation in fear was what some others, the ‘strongest’ of them, coveted. Wasn’t the fall of the pandemic presidency the political story of the year?

Indictments are easy, and ideologies make them all the more selective. Political leadership can’t stop a pandemic; only science can. A pandemic will kill, no matter which party is in power. Still, leaders make a difference, in the time of war or natural crisis, through the power of words—or through the suicidal absurdity of them. One of them had admitted that he lied because he thought lies would be reassuring, calming. Such duplicities were matched by the viral morality of the ideological warriors. They tagged every death as a political murder, and they staged a show trial for the leader who didn’t care. The tragedy needed an anti-hero. Some leaders fit the bill perfectly.


It is that time of the year when the return gaze rewards us with lessons for the future. We have learned the lessons of a lifetime. And one stands out: beware resolutions. The best of them can be undone by a hungry pathogen—or something worse

For some, the lockdown was compassion in action; our only defence against mass infection and death. We are still not sure how successful it was in containing the virus—or the death toll. The only available empirical evidence is on the economic crash—and its human cost. Those who argued for opening up the marketplace were caricatured by the Left as capitalists of de-humanisation, not in this part of the world though. But we need to ask, even if it’s politically inconvenient: what did actually cause an economic devastation of this magnitude? Did lockdown begin as a panic reaction and end up as an expensive political position? Not sure whether politicians will have the honesty and experts the humility to listen.

Most of us have become a little more human and a lot more humble anyway. When knowledge was scarce, we took refuge in our own instincts, and in the wisdom of others who bothered to stand by us in our isolated hours. We know the world has changed, and the pandemic literature the media keep bombarding us with tells us how drastic—and permanent—is the change. We are the bigger change, each one of us a story, still unfolding. When death was an indifferent acronym, we realised life had many names that we failed to recognise for so long. As we spent more time with ourselves, our private conversations became more meaningful in the natural order of life and death. These conversations we are having with ourselves will outlast the pandemic.

It is that time of the year when the return gaze rewards us with lessons for the future. We have learned the lessons of a lifetime. And one stands out: Beware resolutions. The best of them can be undone by a hungry pathogen—or something worse. Still, one enduring, and beautiful, mystery of life is that we live to fight another day—to remember, to look back, and to tell the story.