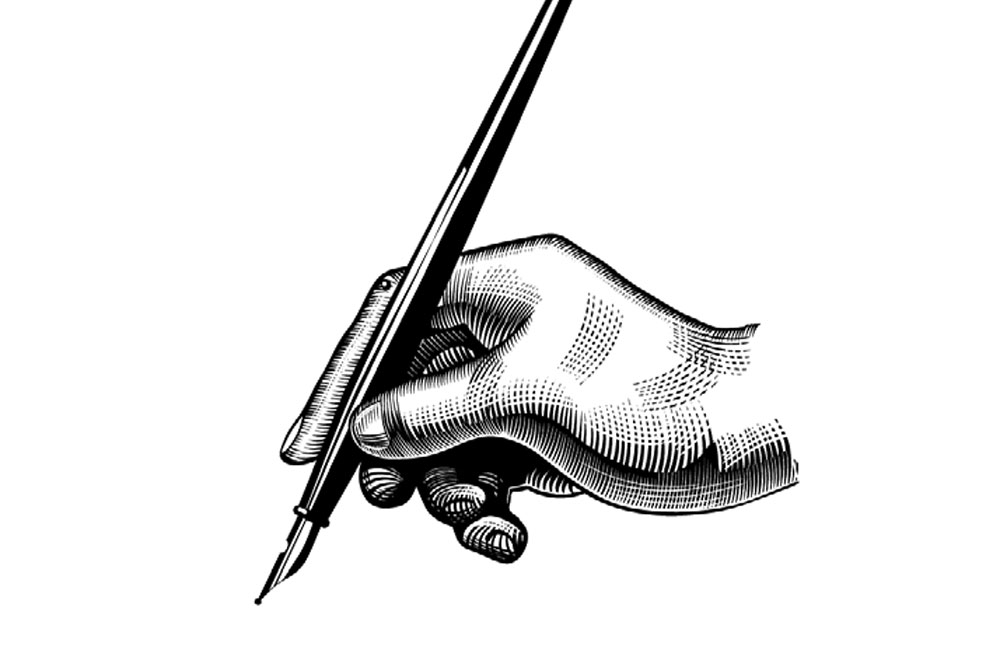 LAST WEEK, I WAS pleasantly surprised to read an article in a leading Delhi newspaper by an American scholar outlining the virtues of a Curzonian foreign policy for India. It made me think back of the first time the distinctiveness of Lord Curzon—a Viceroy Indian nationalists have loved to hate both on account of his intellectual arrogance and the Partition of Bengal—was explained to me.

I still vividly recall the occasion. It was in Colombo 1987, at the grand offices of the Indian High Commissioner situated in the old Imperial Bank building in the heart of the city. Described by his detractors as the Indian Pro-Consul, the diminutive JN (Mani) Dixit stood facing an oversized map of India and the region. “Do you know, who was the first great Indian nationalist?” he asked me quizzically. Without waiting for an answer and enjoying the sense of drama, he said: “It was Lord Curzon, the man who first spelt out the primacy of India, and its reach from Aden to Singapore.”

Since being introduced to a new dimension of the man who was mocked by his peers for being a “very superior person”, I have devoured nearly every bit of writing on Curzon and his vision of the pivotal role of India in the region. Strictly speaking, he may not quite qualify as an Indian nationalist, but he saw the Indian Empire as being distinct from the larger British Empire. In the unending battles with Whitehall, he put India’s strategic interests on a pedestal.

I am happy that Curzon’s strategic vision is slowly finding a place in India’s foreign policy objectives. As external affairs minister, Jaswant Singh was aware of the underlying continuity between what India aspired to be and the policies of the British Raj. None of these quiet admirers of Curzon explicitly suggested that the post-1950 republic was the inheritor of the imperial mantle, but the underlying inference was self-evident.

Independent India has been struggling to dismantle the colonial legacy. There has been a constant endeavour to enhance national capacity and develop unflinching national self-confidence. There are physical traces of the Raj that certainly linger and are even cherished—witness the all-round celebration of Sir Edwin Lutyens’ legacy in the recent spats over New Delhi’s Central Vista. Culturally, however, Indians have moved well beyond the stage of blind emulation. We have evolved distinctively and happily as Indians. Even our cricket is unmistakably unique.

The tragedy is that we have often thrown the baby out with the bathwater.

My real acquaintance with what Curzon stood for happened after a meeting with Mani Dixit, at a time when Indian gunboats were stationed at a point where they were clearly visible from Colombo’s Galle Face. Yet, I had been a devoted student of history for at least a decade before that and had spent years researching in the archives. What struck me as distressing is that at no point in the past had this aspect of British imperial policy ever been a focal point of debate and discussion. Historians studying the colonial encounter had dissected popular rebellions, the changing dynamics of caste and the intricacies of landlord-peasant relations, but there was never any emphasis on India’s dealings with the neighbourhood. It was made out that the Afghan wars, the defence of the frontiers and Younghusband’s Tibet expedition were aspects of some mindless imperial games, of no real relevance to the concerns of post-Independence India.

History is a study of the past but viewed through the prism of the present. In the first flush of political freedom, the focus was invariably on domestic concerns. This was understandable because the biggest priority for India was to raise the standard of living of people and bring large tracts of the country into the 20th century. In the process, however, we lost sight of and, indeed, jettisoned a larger role we had inherited from the British. From the 1950s to the 1980s, with the solitary exception of our role in the creation of Bangladesh, India put geopolitics in the background. Perhaps Indira Gandhi and Rajiv Gandhi were aware of these obligations, but they were hamstrung by the inefficiencies of an over-regulated economy and over-dependence on the Soviet Union.

It was only with PV Narasimha Rao that India began reclaiming its legacy, a process that was speeded up in the 21st century, from Atal Bihari Vajpayee to Narendra Modi. In today’s India, both Curzon and Lutyens have acquired meanings that weren’t obvious to the early nation-builders.