The problem with terming gangster Vikas Dubey a terrorist 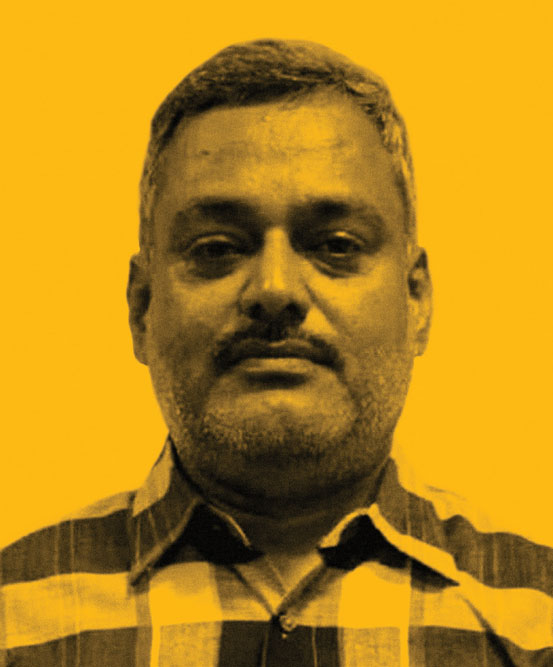 ON JUNE 5TH, a few days before Vikas Dubey, whose men ambushed and killed eight policemen sent to arrest him in Uttar Pradesh’s Bikru village, was arrested, the Kanpur range Inspector General of Police told the media that the he would be treated as a terrorist. A Times of India article said: ‘Commenting on the manner in which Dubey and his aides ambushed the police force, Agarwal said: “If a criminal is using such tactics, then we will also use our force in a similar manner. Dubey will be treated as a terrorist.” The officer said Dubey had stocked a huge cache of arms and ammunition at his residence and set up a control room to monitor the activities of the outside world. “Amassing of such arms and ammunition clearly shows the intention of the person who possessed these,” he added.’

But is he a terrorist? If terrorism is defined by the severity of the crime, then you could grant it. But one didn’t think of the Nithari serial killer of children as a terrorist. Or, if terrorism is defined as violence against institutions of government, that could be true since Dubey killed policemen. But when lawyers in Delhi started beating up policemen, one didn’t categorise them as terrorists. Terrorism has no universally agreed definition but, in its common usage, there needs to be a political motive to it. The Maoists are terrorists because they seek to usurp the state through violent means. Kashmiri extremists are terrorists because they seek independence through violent means. It is not enough for Dubey to kill policemen but he also needs to have political intent for a terrorist label to be appropriate. What exactly was Dubey’s motive is still not known but one would guess it is not the overthrowing of the state government.

Also, he alone cannot be labelled a terrorist for the particular variety of crime he represents in Uttar Pradesh. There are hundreds of such mini warlords with private armies in the state. Almost all of them, like Raja Bhaiya, become important players in the political setup, often becoming ministers. Since there is no weeding them out, as a strategy to delegitimise and disgrace this lot, it might even be good to term them terrorists but chances are any policeman who tries to do this won’t have a job very soon.

Because Dubey exists in an ecosystem where everyone in the system is part of his racket. Is anyone surprised that he held a political post as a member of a party? How many such Dubeys are right now members of both the ruling and opposition parties in the state? If he is a terrorist, then all of Uttar Pradesh’s politics is just an extension of terrorism.

It is easy to term one such criminal who has gone rogue a terrorist. It sounds good. It is also an obfuscation of the police’s own role in creating this ‘terrorist’.