Incomparable | In Director We Must Trust 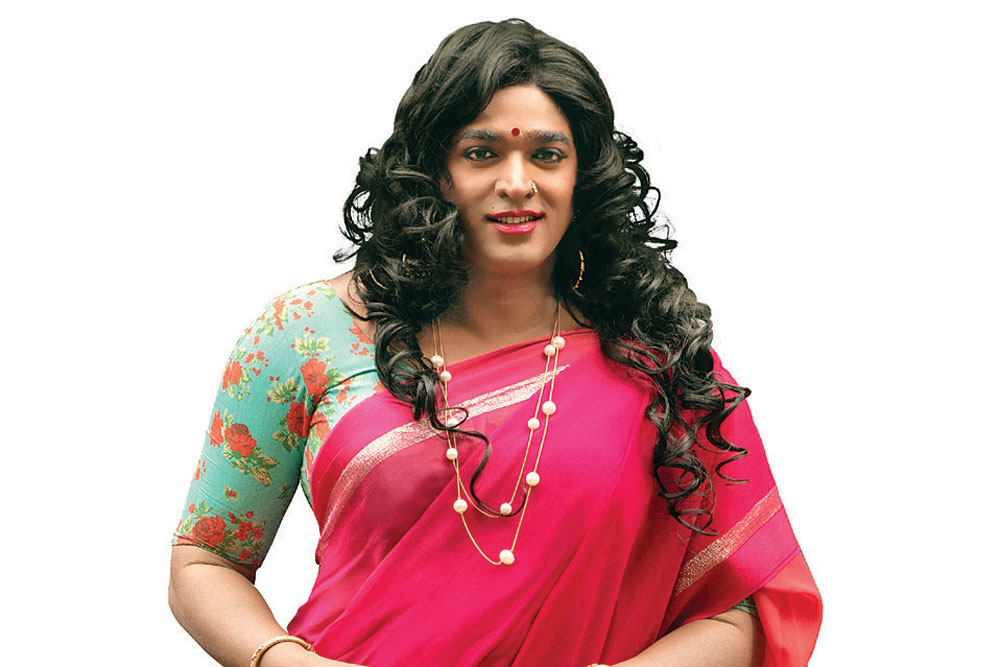 
Super Deluxe star Vijay Sethupathi’s deeply affecting performance as a trans woman who returns to the family she left as a man seven years ago in Thiagarajan Kumararaja’s wildly original film has expanded his legion of fans, and Aamir Khan is a recent convert. The Dangal superstar has roped in Sethupathi to play a key role in his new film Lal Singh Chaddha, a remake of the Tom Hanks-starrer Forrest Gump (1994).

Sources say Sethupathi’s character is inspired by Bubba aka Benjamin Buford Blue, a fellow soldier Forrest befriends while serving in Vietnam. In the film, Bubba offers Forrest to partner with him in a shrimping business he plans to set up once their service is over. But Bubba is killed in war. Forrest nevertheless fulfils his promise to his friend when he buys a shrimping boat following his return from service and shares a chunk of the profits with Bubba’s mother. Expect plenty tears when our stars wring the scenario for melodrama.

In fact while researching Sethupathi’s work Aamir also came across the Tamil star’s celebrated 2017 thriller Vikram Vedha, an inventive take on the Vikram-Betaal mythology, which Aamir has reportedly decided to remake in Hindi. The film is centred on two characters: an upright police officer with a strong moral compass and a dreaded gangster who tells him three stories that force him to question his notions of right and wrong. In the original version, R Madhavan played the cop’s role and Sethupathi starred as the gangster. In the Bollywood remake, Aamir is expected to play the gangster, while Saif Ali Khan has apparently been roped in to play the police officer. Buzz is the original film’s husband-wife directing duo Pushkar and Gayathri will return to helm the Hindi version.

Janhvi Kapoor, just back from Georgia where she was shooting with Rajkummar Rao for Fukrey director Mrighdeep Singh Lamba’s horror comedy Roohi Afza, will star in another supernatural story—except this one is no laughing matter. Insiders say she has been picked by Gully Boy helmer Zoya Akhtar to play a key role in the latter’s short for the Ghost Stories anthology that will also feature Karan Johar, Anurag Kashyap and Dibakar Banerjee. Janhvi will share the screen with Gully Boy breakout Vijay Varma.

Earlier this week Janhvi took to social media to post a beautiful picture of her mother Sridevi on the late actress’ birthday. ‘Happy Birthday Mumma, I love you,’ she captioned the image. On a different note, a credible source reveals Janhvi politely turned down an offer to star in a remake of her mother’s hit Chaalbaaz (1989), after plans to do the film with Deepika Padukone fizzled out. “Janhvi does not want comparisons, but she also doesn’t think the film should be remade at all,” the source explains.

In Director We Must Trust

One of 2018’s biggest hits and a critics’ favourite, this delicious Bollywood thriller scooped up a slew of awards at every ceremony, including a clutch of National Awards. One of the dark suspense film’s biggest strengths is the bravura performance by its leading lady: a celebrated star who took a decidedly negative role.

But the story goes that if the studio coproducing the film had its way, the actress might not have landed the role. Those who worked on the film say the director had his heart set on casting this actress, who had committed in principle. But the studio boss was keen on casting another actress, with recent international stardom and success. The other actress was also interested; she summoned the director for a narration to the US where she was filming then. The studio offered to fly the director out, but he refused to go.

Later when the ‘other actress’ was in Mumbai, the studio set up another meeting with the director, but he didn’t show up. Finally, the studio boss gave up. The director’s choice signed the dotted line, and the rest is history. The studio boss admits nobody could’ve done the role better than her.