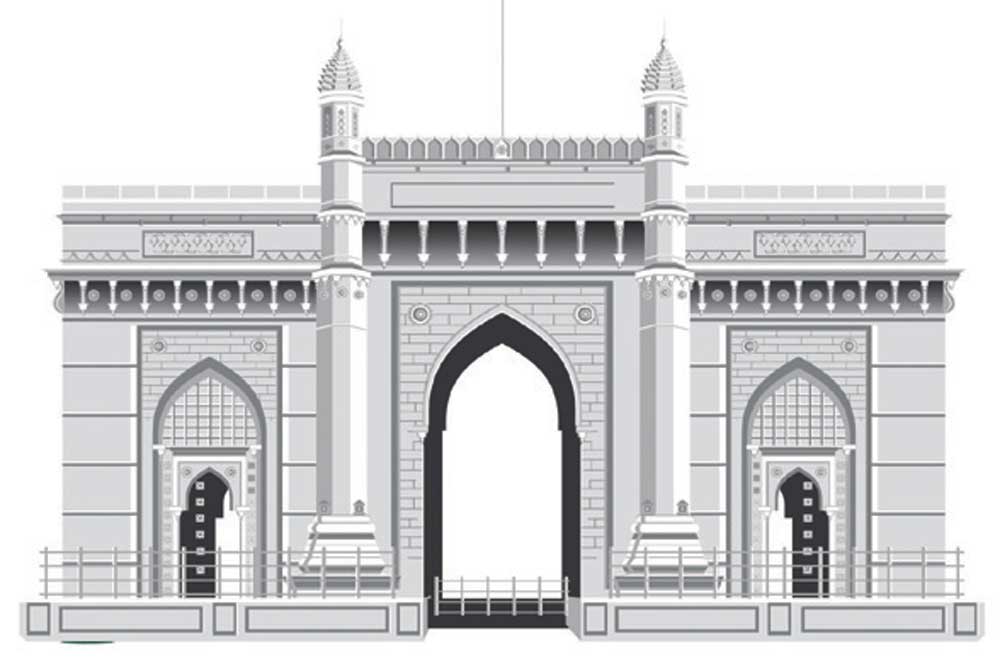 GREEN SPACES? What a waste of good land, with just grass and trees on it when we could have these lovely concrete blocks with malls and shops and even housing! So sayeth our chief minister. Or, perhaps, thinketh, for I am neither privy to his thoughts nor his speech. But certainly all of us are privy to his actions, and they shout much louder than words.

Here are some headlines from the last few months carried on the city pages of national newspapers: ‘For Sale? Mumbai’s last chance for open spaces’, ‘After mills sans boons, can we trust port plot?’, ‘Ground reality: Only 7.6% of new-look east coast is for you’, ‘Open space in Shivaji Park to make way for mayor’s bungalow’, ‘State clears decks for a more vertical Mumbai’, ‘10 months on, no probe into Malad mangrove destruction’, ‘Your city lost 7 Oval Maidans in just 5 years’…. There’s more, but you get the drift.

And total drift it is, with the Shiv Sena-controlled BMC contributing its might to the general neglect of the city. For example, in the last decade, the BMC bought just seven plots for public use! The scenario unfolds like this: Between 2008 and 2018, 126 privately- held plots were offered for sale to the BMC, areas specifically demarcated as reserved for public amenities. Apparently it put down Rs 900 crore to buy 98 plots, which sounds good, but actually acquired only seven. The allegation is that delays, procedural and bureaucratic, plus objections (like occupation by slum-dwellers), came in the way of the others. After a suitable delay, the deal is cancelled, as is the reservation, and the owner is then free to commercially exploit the land. Everyone is happy, except the public, but who cares two hoots for us?

Research by diligent reporters going back further in time has shown the case of the absconding plots goes deeper: In the Development Plan of 1991 (which came into effect from 1994), 5,603 parcels were earmarked for use as playgrounds, gardens, healthcare centres, fire-brigade stations and other such uses broadly classified under ‘Public Amenities’. In the 24 years since then, only 1,938 of these were acquired, which is just over a third of the total. DP 2034, the plan now in place, has reserved 5,825 for ‘Public Amenities’. As expected, the two-thirds not acquired in 24 years have been carried forward in this number. Incidentally, the ‘encroachment’ angle is another fiddle: you delay acquiring the earmarked land; encroachment is allowed (or encouraged), the plot is then rejected because it is occupied, de-reservation follows, the owner gets encroachers out using his own tried and tested methods, then sells the plots to builders. This, in case you didn’t know, is called city development.

LITERATURE LIVE!, the organisation I founded and run, launched Raghuram Rajan’s new book, The Third Pillar, a couple of weeks ago. NCPA’s Experimental Theatre holds 300 people; 450 turned up, and there was much anger and disappointment amongst the 150 left out. In fact one lady, who we refer to as ‘The Thumper’, tried to get in through the closed doors by banging on the glass non-stop for 30 minutes. The NCPA must have installed toughened glass, for her irate barrage didn’t even crack it. What could we do except say ‘Sorry’? Next time, perhaps, a bigger venue.

Rajan’s rock-star appeal is beyond comprehension: He is a professor at Chicago and was the RBI governor. His books include I Do What I Do (written just after the BJP-led Government wouldn’t extend his RBI stint), Fault Lines: How Hidden Fractures Still Threaten the World Economy and Saving Capitalism from the Capitalists. All distinguished qualifications no doubt, but not what I would regard as qualities arousing mass adulation. Yet there it is, with people queuing up from 4.30 pm for an event two hours later.

The ‘third pillar’ of his latest book is the community we live in. The first two are the state and markets, which, he says, have neglected the third, with consequences which are dire for all. Economists concentrate on the first two pillars, and do not even try to understand the third—perhaps because it’s too ‘nebulous’? I am no economist, but we only have to use our common sense to see this scenario playing out in India: the market is at an all-time high, there are now more billionaires in India than seemed possible, and yet India is down on the World Happiness Index, even below Pakistan. The blatant disregard for open spaces and public amenities, Mumbai’s poor air and infrastructure, and the absence of recreational centres all play their part in adding to our misery.

In his talk Rajan gave American examples of how communities have got together to get things done, overcoming obstacles put in the way by the state itself. The same thing is beginning to happen in Mumbai, from cleaning up beaches, fighting for control of gardens and sports grounds, to agitating against the proposed coastal road… Mostly, it’s an unequal battle, but one to be fought irrespective of the result. This, in case you didn’t know, is a lesson from the Bhagavad Gita.