The Tata Mumbai Marathon and the decline of bus travel 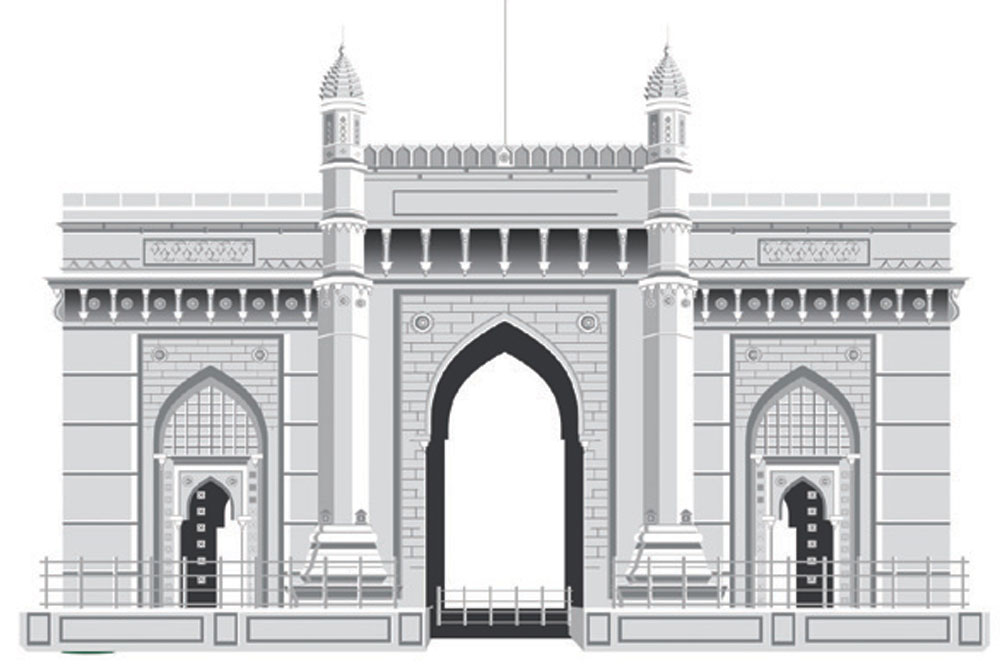 JANUARY STARTS IN November in Mumbai. Let me explain: the first month of the year has become synonymous with the Mumbai Marathon. Early in November, as soon as the city’s oppressive October is over, you see early-morning runners on Marine Drive, Pedder Road and Worli Sea Face. A few may fall by the wayside (‘Hey! Running is hard work!’), but most of them will be taking the first painful steps to the marathon (or more likely, a half marathon).

This year’s Tata Mumbai Marathon attracted a record number. Not all 46,417 who registered were serious runners: the full marathon (42 km) had 8,414 entries, the half marathon (21 km), 15,457. Then there were the Senior Citizens’ Run, Disabled Run and Open 10K run. Most entries were for the Dream Run (17,661), which isn’t a run at all, but a 6-km saunter through Mumbai streets. Right from the start, brothers Anil and Vivek Singh of Procam, who founded and organise the event, have ensured the Mumbai Marathon isn’t just about running, but a cause. As a result, a considerable amount of money is raised for NGOs every year.

I have always regarded the Dream Run as a bit of a joke, but it’s a vital part of the event for a number of reasons. First, as long as one registers quickly enough, anyone can enter it, helping spread the word widely—about the marathon itself, and about keeping fit. Secondly, it’s a great platform for promoting causes, and there are many vying for attention. Predictably this year, the MeToo movement was prominent, but so was the more quixotic ‘Men’s rights are human rights’, complemented by the chauvinistic ‘Husband is not an ATM’.

Both the Dream Run and ‘Champions with Disability’ event, by their very nature, are full of human-interest stories. Like the participation of 650 epilepsy patients from the Epilepsy Foundation and their caretakers; Army veterans who lost both legs but now compete in wheelchairs; Special Children campaigning for accessibility in public places; children with Down Syndrome taking part with help from their parents…

That’s the human face of the Mumbai Marathon. The athletic face is of elite runners, almost all of them from Africa, who run to win, and run to win big ($45,000 each to winners of the men’s and women’s marathons). That’s the real thing: tall, thin, black bodies from Kenya, Ethiopia, Uganda, Tanzania, striding rhythmically for two hours or more, bunched together for most of the distance, till one makes a break for it chased by others. This year, the men’s winner, Cosmos Lagat of Kenya, broke away as early as the 29-km mark, and put so much distance between himself and the pack that he was finally running against himself. He finished in 2 hours, 9 minutes, 15 seconds. That’s like running the whole distance at nearly 20 kmph. Drive at that speed in your car and see how amazingly fast that is.

WHAT WASN’T RUNNING at 20 kmph or even 5 kmph were BEST buses for nine full days in early January when BEST’s employees went on strike. Hopefully, the resulting chaos drove a point into obdurate Mantralaya heads that Mumbai’s bus service is not a nuisance to be tolerated, but a vital cog in the city’s transport infrastructure that needs to be nurtured, developed and helped to grow.

Nearly 3 million commuters use BEST’s red buses for their daily office commute, either directly from home to workplace, or from train stations to the office. Since Mumbai’s population keeps growing, you would expect the figure of bus commuters a decade ago would be much lower than 3 million. In fact, it was nearly 4.3 million in 2007-08; and that figure was more or less constant in the previous 20 years.

Why on earth would the number decline? The primary reason is that bus journeys are uncomfortable and now take too long. Discomfort is due to overcrowding and poor maintenance of already rickety buses, while slow journeys are due to the daily increase of private cars, taxis and auto- rickshaws. The government sees the increasing demand for public vehicles for hire (taxis, auto-rickshaws), and licenses more and more of them, thus clogging roads further, slowing down journeys even more, so that more people abandon buses and go for taxis, auto-rickshaws and cars….

Now suppose you had fewer of these, and better buses, wouldn’t you reverse the trend and make commuting less painful? That’s what London has done: efficiently run and comfortable buses come by frequently, while an electronic ticker at each stop helps track the waiting period. London has changed its emphasis to public transport by improving it while making private transport expensive. Mumbai is doing the opposite, and as a result everyone loses. Correction: Not everyone. Big-ticket projects like the coastal road, flyovers, etcetera, cost lots of money, which means… I didn’t say it. You thought it. 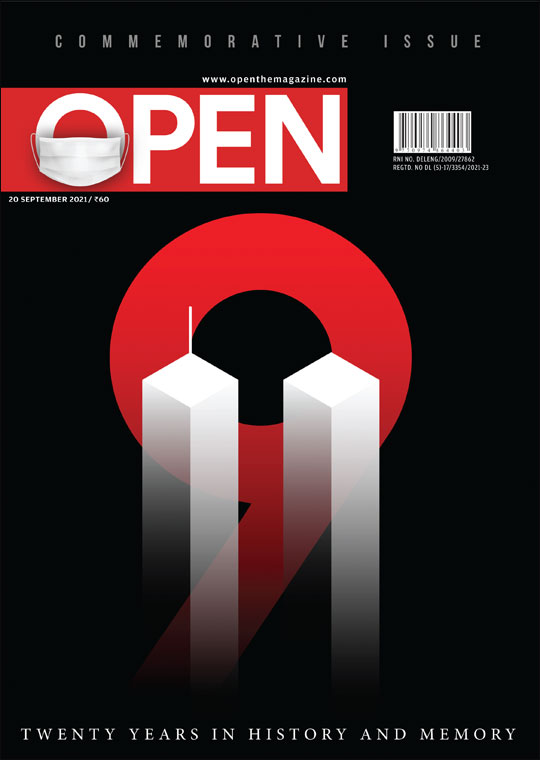 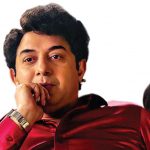 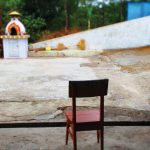 Conceal the Way You Dream 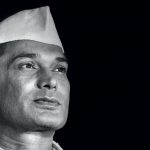 Jayaprakash Narayan: The Making of a Socialist Bimal Prasad and Sujata Prasad