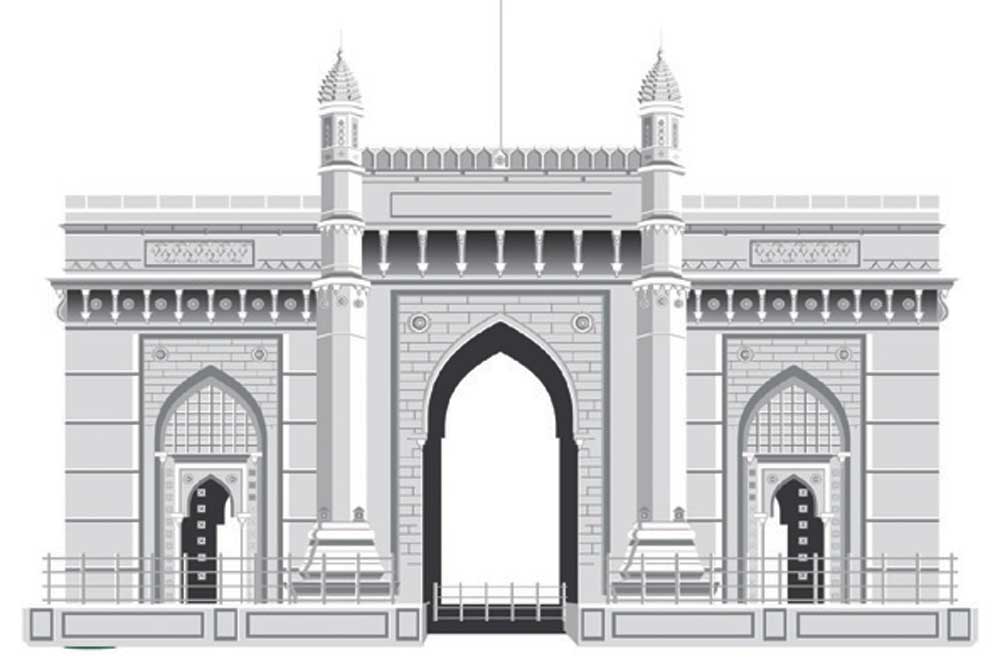 THE WORD ‘LEGEND’ is too loosely used, but no one will dispute that Alyque Padamsee deserved to be called that. Not once, but twice over.

First, of course, as an advertising man. Of all the iconic ads for which he is remembered, my own favourite is the Liril ad. If you are too young to remember, just use Google Search and see the replay with a bikini-clad Karen Lunel under a waterfall. Liril was a pretty ordinary, run-of-the-mill soap, and not remotely sexy. But to see Karen shivering in delight as the water cascades over and around her, made the soap special. (In an interview I read later, Karen said she was shivering because the water was cold!).

If you are looking for logic in that ad, there’s none: why, for example, would anyone bathe under a waterfall using soap? Most people, bikini clad or not, would enjoy the feel of the water without even thinking of lathering themselves. But the zany illogic and the feeling of sheer liberation that the ad suggested made it work.

The Lalitaji ad was the complete opposite. Here was a sari-clad housewife telling us about value for money with the slogan ‘Surf ki kharidaari mein hi samajhdaari hai’. I imagine the ad came about to counter the fact that Surf was more expensive that other detergents, and the no-nonsense Lalitaji convinced us it made sense to pay more for quality.

If the thought behind that ad was, in a way, inside the box, how about a real out-of-the box ad like the one for Cherry Blossom boot polish? An actor, impersonating Charlie Chaplin, makes an entertaining little tableaux of polishing his shoes as he gets ready for a date. The punch line is that his girlfriend’s photograph is on the inside lid of the polish tin! I am not sure Chaplin would like to be remembered in India as the Cherry Blossom man, but he certainly helped the shoe polish to zoom up the sales charts.

There were other memorable ads, but they had one thing in common which you might find missing from many advertising campaigns today: the campaign might be clever, and may even go on to win several prizes, but at the end of it, do you recall the product it is advertising? I find that in many cases you can’t, which sort of defeats the purpose of the ads, doesn’t it?

That rare combination of creativity and pragmatism is what made Alyque a complete theatre man—an imaginative director who could also be a number-crunching producer. I still look back in disbelief on his production of Jesus Christ Superstar. How on earth did he pull it off? It was 1974. The London production was running to packed houses, a huge box-office hit which was sure to recoup the producers’ investment. That investment was in millions. There were no millions (or even a single one) in Bombay theatre. Gerson da Cunha who played Pilate in the musical, recalls that they had only four microphones which the cast had to share. Everything else—sets, costume, music—was on equally bare shoe-strings, yet JCS, as we all called it, looked spectacular. I probably saw it four times and walked on air each time.

In a rare misjudgement, Alyque tried to do a revival more recently which didn’t quite work because the times had changed and, more importantly, the songs were no longer fresh. But as a production in itself, it was superb and a fitting testimony to Alyque’s boundless energy. After all, he must’ve been in his late seventies by then. How did he do it? How did he do that two-hander with Sabira Merchant, just the two of them on a virtually bare stage for over 90 minutes, he in his eighties and never a fluffed line? Earlier, he played the tragic hero of Arthur Miller’s masterpiece, Death of a Salesman, capturing the pathos of Willy Loman with such brilliance that there was not a dry eye in the audience at the end of the play.

At our Mumbai LitFest a couple of years ago, he did a session—acting bits with Farukh Mehta—from Salesman to illustrate the skilful way Arthur Miller used language to set up a scene. Another year—Shakespeare’s 400th anniversary—we organised a debate between four Shakespearewaalas. What was more important in Shakespeare, the debate asked, the bard’s language or his plots? In the heat of the debate, there was a sudden pause and we heard Alyque ask his team partner in a very audible stage whisper, “Which side are we on?”

That, in a way, summed up Alyque Padamsee. Words, story lines, visuals, they were all equally important to him; he moulded each one to his will, and brought to his audience something memorable and enthralling.