The declining population of Humboldt penguins 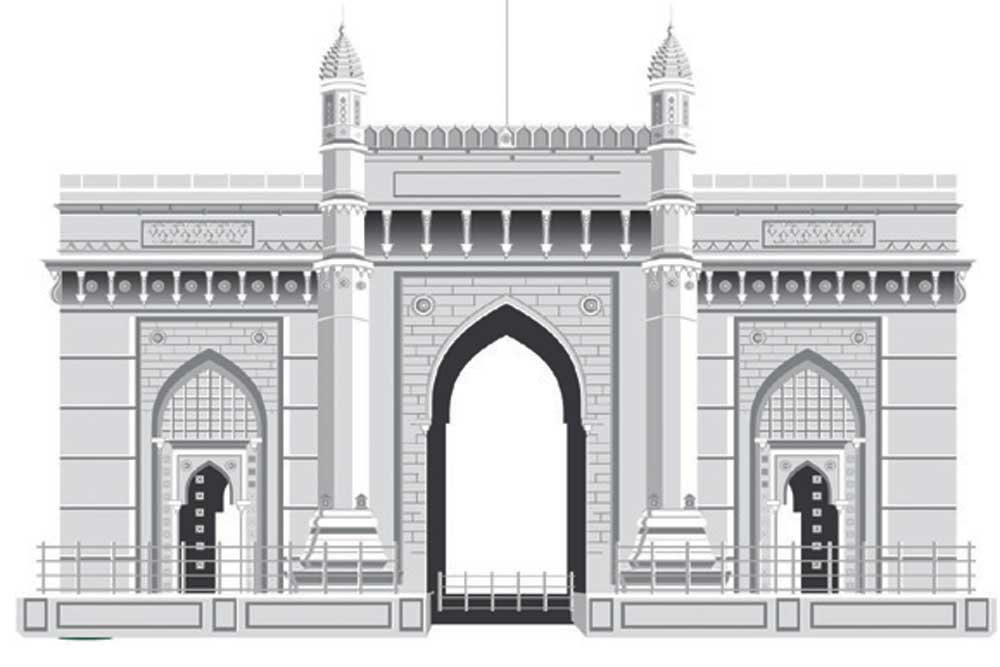 THEY SAY THAT the Humboldt penguin is a ‘vulnerable’ species. That’s one spot lower in danger level than ‘endangered’. Their population is declining, it is said, and the population of Mumbai’s Humboldts has declined too from the eight acquired from a South Korean aquarium to seven now. There were hopes that the one which died would be replaced by the chick born two weeks ago. But that wasn’t to be. Sadly the baby chick, no bigger than a human palm, didn’t survive to see the rather grand enclosure it would have lived in.

The British built Mumbai’s zoo in 1861 on a 53-acre plot. They called it Victoria Gardens after you-know- who, because the zoo formed only a small part of the large plot. Locals call it Rani Baag. Officials, who find compact names difficult to pronounce, called it—and still call it—‘Veermata Bhosale Udyan and Zoo’. It has three distinguishing features, only one of which is actually distinguished. That is the Bhau Daji Lad Museum, which came to vibrant life a few years ago. The other two ‘distinguishing’ features are a mortality rate of 12.1 per cent among the zoo’s animals and birds, the highest in the land, and secondly, as an unofficial, never notified, never gazetted, final resting place for statues of kings, queens, princes, princesses, lords and ladies of the erstwhile British Empire.

In this mausoleum of the dead is the mausoleum of the living, the zoo. Perhaps that’s unfair, and there must be mitigating circumstances for the high mortality rate. Such as carelessness, inadequate diet, or most likely, Mumbai’s air which is indisputably unhealthy for man and beast and bird. The Humboldts can’t complain though. They live in some opulence, 1,800 square ft between the seven of them, the size of a spacious three-bedroom apartment in the city. Their enclosure has its own chilling system to maintain a temperature range of 12 to 14 degrees Celsius, a pool of water to swim in, and I suppose, enough fish to gladden a penguin’s heart (and stomach).

Why is a Humboldt called a Humboldt? Extensive research (I looked up Wikipedia) tells me this particular breed comes from the Pacific coast of Chile and Peru, and inhabits a cold water current called the Humboldt Stream. Further extensive research (countless additional minutes looking up Wikipedia) tells me the stream is so named because it was discovered by Alexander von Humboldt, an explorer. So the Humboldt penguins, native to Chile and Peru, named after a German explorer, acquired from a South Korean aquarium by the Mumbai zoo, itself named after Queen Victoria, then renamed after Chhatrapati Shivaji Maharaj’s mother, now spend their days and nights in Mumbai. You could say they have travelled far in both history and geography.

Given all this, it seems churlish to mention the penguins are rumoured to have cost the Brihanmumbai Municipal Corporation Rs 24 crore, while the electricity bill for the enclosure is over Rs 1 crore per year. You pay Rs 50 to see them, but only Rs 100 if you are a family of four. Apparently a million visitors per quarter throng the place, which must make the Humboldt penguins the biggest celebrities of Mumbai after Shah Rukh Khan.

THE MAHARASHTRA government of Devendra Fadnavis has earned a reputation for being development-friendly, which is the polite way of saying builder-friendly. Coastal regulations have been relaxed, salt pans have been sweetened and creeks have been redefined. The collective noun for these measures, I believe, is bonanza.

This is all very well. Actually, it is really very, very well for builders and developers, who have one thing in common: their civic sense and conscience are not particularly well developed (make that two things). But then, they are in it for the money. What are politicians in it for? You, of course, have jumped to an immediate, and obvious, conclusion. The correct answer is that politicians—particularly those, who by a quirk of fate and of electronic voting machines, are in power—are in it for sensible and far-sighted governance which translates into the greater good of the greatest number (as opposed to the greater good of their small number). That’s a convoluted way of saying those in government should be thinking of the long-term consequences of whatever actions they take.

The building bonanza, apart from filling up the city with unaffordable housing, has more serious long-term consequences. One major consequence, quickly escalating to calamity, is what we are witnessing with horror in Kerala. Pesky activists and environmentalists (at least those still not in jail) have been shouting themselves hoarse about the dangers of over- concretisation, coastal depredations, mangrove destruction and salt-pan obliteration. But who listens when development is on the agenda? In the meanwhile, the oceans wait patiently to claim us, and to drown us in their all-enveloping arms.