The campaign against open defecation and the reduction of bus services 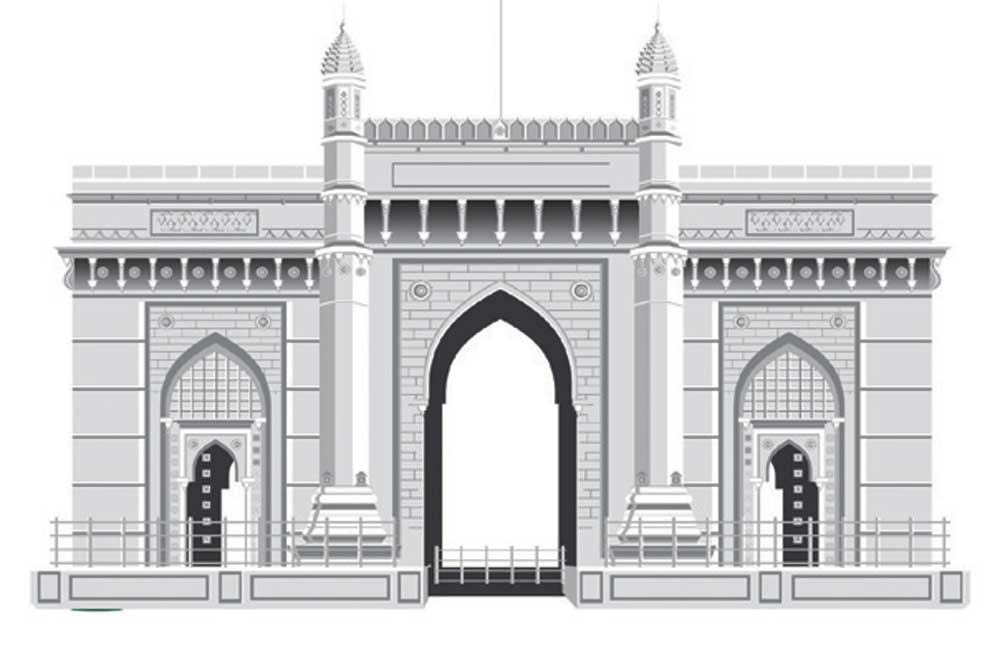 FROM TOP BANKER to shit. Sounds like a good tabloid headline, doesn’t it? But Naina Lal Kidwai, former chairperson, HSBC India, won’t mind, because she has taken up the cause of sanitation in right earnest. And on the hallowed stage of NCPA, she used this four-letter world liberally, not as an exclamation, but matter-of- factly while talking about the challenge of ODF, which is short for Open Defecation Free.

The occasion was the Literature Live! release of her book Survive or Sink: An Action Agenda for Sanitation, Water, Pollution and Green Finance. As you can see from the title, hers is a holistic approach, and a moment’s reflection tells you that all these elements are closely interlinked. At the end of an hour’s discussion with her co-panellists, Nadir Godrej of Godrej Industries, Rishi Agarwal, an environmental activist, and moderator Govindraj Ethiraj, most of the audience must have been staggered by the enormity of the problem, but oddly enough, also left with a feeling of optimism that solutions are possible.

It all comes down to governance: municipal corporations should provide the solution, but more often than not, they are the problem. Take Mumbai’s Municipal Corporation: the multiple infrastructural shortcomings that plague the city are well- known and citizens and commuters go through a daily test of traffic snarls, choked roads, water shortages, and in the monsoon, flooded roads. Yet it sits on massive sums of money lying in fixed deposits. As of February this year, its total of fixed deposits in 31 bank accounts amounted to Rs 69,135 crore. Yes, you read that right, almost seventy thousand crore.

So the corporation is not exactly short of money. Yet, one example will illustrate its stingy approach: an audit showed that the city has 146 vulnerable spots prone to flooding every year in the rains. So what does the municipal budget do? Give funds to fix 55 of them. In other words, in the coming monsoon we can expect to be stranded/flooded/water-logged in 91 areas of Mumbai. If much of the required work is beyond the Corporation’s capabilities, surely the solution would be to outsource the work? But dogs in the manger won’t do that.

Another example is of municipal schools. A close friend, Jai Hiremath, chairman and managing director of Hikal, tells me about the two schools they set up as part of their CSR activities. Once completed, attendance shot up dramatically: not only were the buildings neat and clean and airy, the toilets had doors. Imagine the plight of girl students—how could they possibly attend classes when they couldn’t use the school’s toilets? (This reminds me of a little lane in Bandra. Go there in the evening when it’s just got dark, and you will see a row of women squatting by an open nullah, each one holding up an open umbrella. Their behinds are fully exposed, but it doesn’t matter because the umbrellas shield their faces. Faeces and faces. What a shame.).

But, Naina says, toilets are being built, especially in rural areas, and they are being used because the local community is involved in part financing and building them. With more private agencies and NGOs taking up the cause, who knows, India may actually be open defecation free in our lifetime.

A RAGING DEBATE has been going on in the pages of the Mumbai Mirror regarding BEST, the city’s public bus service. It started with Municipal Commissioner Ajoy Mehta announcing that the municipal corporation would cut down its subsidies because of ever- increasing accumulated losses. The writer Kiran Nagarkar wrote an open letter to Mehta, pleading for a reversal of this decision: how could the poor and the lower middle-class, for whom BEST is a life-line, manage if its red buses no longer operated as they do now?

Ajoy Mehta responded with his own open letter to Nagarkar. He realises public transport has to be subsidised, he wrote, but why should the corporation subsidise inefficiency? At the heart of the matter is the bloated bill for employee salaries and benefits. According to Mehta, the BEST bus-to employee ratio is 9 while in other cities in India it’s 6. This results in a cost of Rs 100 per km, far higher, according to the Commissioner, than what a private service would incur.

Perhaps. But would a private service charge the same rates for travel? As it is, commuters grumble about ever-increasing rates. There’s no point comparing them to fares outside India. What can our commuter afford? If subsidies are cut, BEST will obviously have to curtail its services. Mehta talks of the alternative of auto- rickshaws and taxis. He should talk to his gardeners or his cooks or his maids and find out how often they use these modes of transport. The obvious answer is to make BEST more efficient. Are its employee unions too strong and resistant to a more streamlined organisation? Who should you be attacking in that case, the unions or the commuter? The answer is obvious to us. But we don’t run the Corporation.