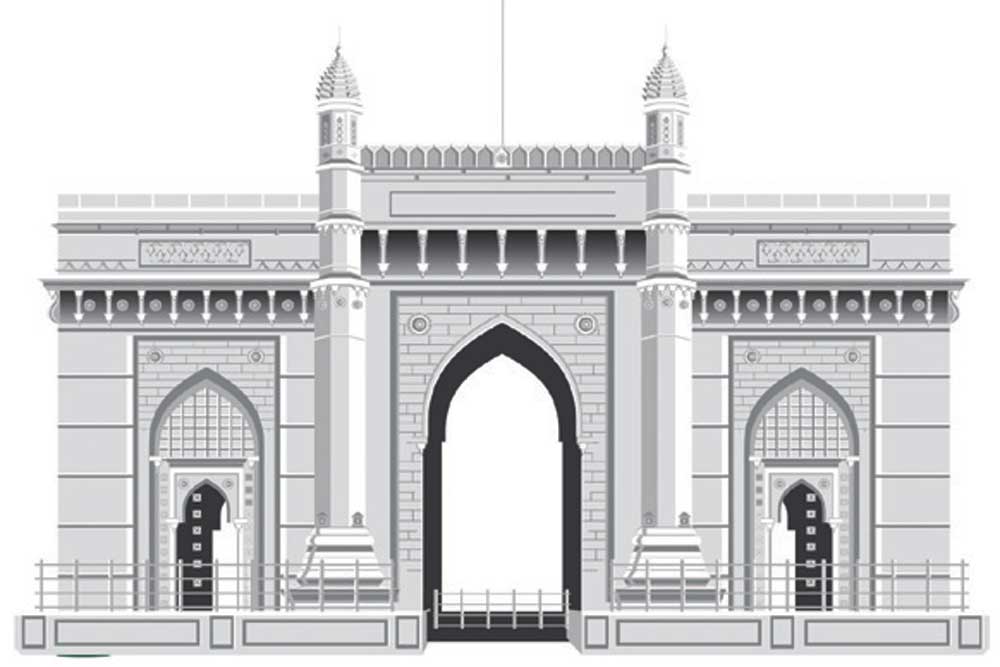 This year the race has a change in name: Tata has replaced Standard Chartered Bank as the title sponsor. I know Anil and Vivek Singh of Procam, the brothers who own the brand and started the event in 2004 (making 2018 the 15th year of the race), but my questions regarding the sponsorship amount only draw cagey smiles. It must be considerable, since the prize money alone is $405,000 (nearly Rs 2.6 crore), making it by far the richest race in the country. The race is also the biggest in Asia.

The change in sponsor is not surprising: StanChart Bank is in recovery mode, while N Chandrasekaran, the new Tata Group Chairman, is a marathoner himself. I was astonished to learn that he has run the full marathon many times in different parts of the world, and his wife too runs the half marathon. I suppose stamina will be an asset in his new job.

In its 15 years, the Mumbai Marathon has certainly got bigger: there were 20,000 entries when the race began, while that figure has now reached 44,000. Most of these numbers are made up of people who take part in the so-called ‘Dream Run’, so-called because no one actually runs the 6 km course; instead, they dawdle, wave to photographers, gawk at John Abraham (the perennially popular face of the race) and stop for selfie after selfie. In a way, it’s the family’s day out, encouraged by informal fancy dress contests (every year you will always see at least a couple of ‘Mahatma Gandhis’). There’s certainly a lot of joy and bonhomie here, but I think—and I am possibly in a minority—that after 15 years, it’s time that this most popular aspect of the Mumbai Marathon be scrapped. Bigger is not always better, and what the Dream Run does is take away from the seriousness of the actual races.

The serious runs are indeed serious, with the world’s elite runners going all out to win the large cash prizes, and also to better the course records. These were set in 2013 for women (Valentine Kipketer of Kenya clocking 2 hours, 24 minutes and 33 seconds) and 2016 for men (Gideon Kipketer, also of Kenya in 2:08:35). This year’s winners came pretty close to these figures, with Solomon Deksisa of Ethiopia doing 2:09:34 (men) and Amane Gobena (also from Ethiopia) finishing in 2:25:49.

At one time, it was thought that it would be virtually impossible to come under 2 hours 10 minutes for men and 2 hours 25 minutes for women, because the city’s muggy heat, and the cruel slope of Peddar Road precludes a faster time. (In case these things interest you, the fastest marathon times in the world are usually recorded in Berlin, where the race is run on very flat roads). This year, Deksisa was quite clear that he would have beaten the course record if he didn’t have to dodge amateur runners who were coming in his way.

That kind of sums up the dilemma facing Procam: do they make it a completely serious race, excluding all runners below a certain standard, or keep it open for all comers? There are valid arguments on both sides. A serious race would carry more weight, with no distractions for real runners; on the other hand, there’s no doubt that the Mumbai Marathon’s inclusivity has brought a culture of fitness into the city which wasn’t there before. I would strike a balance: scrap the Dream Run, but keep some of the other elements like the Half Marathon and the new ‘Timed 10 km Run’ which raises serious money for charity. This year’s figures haven’t been announced, but the Mumbai Marathon has raised Rs 196 crore in its 14 years, benefitting 55 NGOs. That’s a considerable feat, and the ‘Timed Run’, in which participants have to commit a minimum sum per head, will no doubt add to the philanthropic side of the event.

Procam has taken the running culture to other cities too: there’s the Delhi Half Marathon, the Kolkata 25 km run and the Bengaluru 10 km run. Should it stop there ? Let’s look at the bigger picture: There’s much breast-beating when our athletes do badly at the Olympics, but why are we surprised ? There’s no sports culture in our country. I remember my days at university in England : Wednesday afternoons, and the whole of Saturday were given over to sports. Everyone was expected to play or run, and making it part of the curriculum conditions your mind to take sports seriously. Perhaps it’s too much of an ask for Procam to take an initiative in this. On the other hand, why not? Having started something so worthwhile, why shouldn’t they take it all the way?