The sound of music by the bay 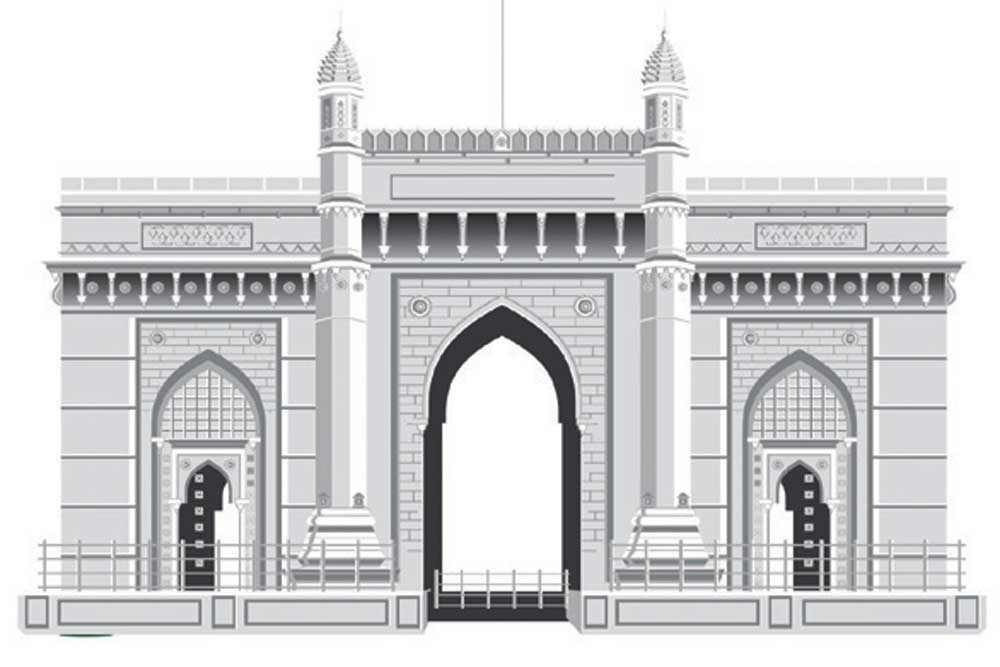 DELHIWAALAS LOVE Mumbai in winter. For one thing, our temperatures are quite balmy compared to the capital’s—a ‘Cold Wave’ here means 13º. For another, Delhi’s smog is so bad that Mumbai’s pollution looks healthier, which is deceptive as you notice at a concert at the National Centre for Performing Arts, where the performing musicians get the obtrusive (and unwanted) accompaniment of myriad coughs, all at their own pitch and volume. But at least at NCPA, you escape the smog. I did so twice last week, first for Paris Ballet, and then for the Martinu Czech Philharmonic Orchestra, and the escape each time was into two very different but equally enchanting worlds.

Given the expense of mounting a full-scale production of ballet classics like Giselle or Swan Lake, the only way to see them is to go abroad. Even there, unless you book well in advance, it’s impossible to get tickets even if you are prepared to spend a fortune. Therefore, a compendium of vignettes from multiple ballet shows which was presented in Mumbai is the only option. Better a sample than nothing at all. Another consequence of a limited budget is that you get a bare stage, with none of the magnificent backdrops and scenery that you get in a full-scale ballet. What you do get instead is pure dance; you then focus entirely on the dancers, their movements and the choreography without the distraction of an opulent setting. The dancers we saw were brilliant; grace and technique, both of the highest order.

La Bayadere means ‘The Temple Dancer’, and the ballet tells the story of ‘the Hindu dancer Nikiya and the warrior Solar, who have sworn eternal fidelity to each other’. Opera and ballet both thrive on stories of thwarted love, villainous plots and subterfuges, so the plot summary goes: ‘The High Brahmin (presumably the High Priest), however, is also in love with Nikiya. Moreover, the Rajah Dugmanta of Golconda has selected Solar to wed his daughter Gamzatti (or Hamsatti, as she is known in the original production). Nikiya, unaware of this arrangement, agrees to dance at the couple’s betrothal celebrations.’ I leave the rest to your imagination. Incidentally, the ballet was the creation of the Russian dramatist Sergei Khudekov and the great choreographer Marius Petipa in the 19th century.

The Martinu Czech Philharmonic is a full-scale orchestra, so its musicians were almost falling off the Tata Theatre stage. But Tata’s acoustics are unmatched, the Martinu has a rich and full sound, and the pieces they played were overflowing with lush melodies, so it was a wonderful evening altogether.

Brought to India by the Czech government to celebrate 70 years of Indo-Czech diplomatic relations, the evening had some obvious, and some not-so-obvious Indo-Czech connections. The most obvious was the ebullient Maestro Debashish Chaudhuri, once of Kolkata, now of the Czech Republic, who conducted rousing versions of Dvorák’s Eighth Symphony and Rachmaninoff’s Piano Concerto No 2. The soloist was Jana Chaudhuri, one of that country’s leading pianists. As an encore, she played a beautifully paced version of a Chopin Nocturne.

The hidden connection was in the origin of the Martinu Philharmonic: it began life in 1945 as the Bata National Enterprise Symphony Orchestra. Tomá•• Bata of the shoe chain fame was a successful and enlightened entrepreneur. He parlayed a sum of $320 into a small unit making shoes, and scaled it up in the 1930s to make it the world’s top maker of shoes. He supported many worthwhile causes, the orchestra being one of them. Till not so long ago, the Indian Bata chain was the only place to go for sports shoes and affordable footwear, and is still a considerable presence across the country. The other hidden connection is that Bohuslav Martinu, after which the orchestra is named, studied music at the Prague Conservatory, and that’s where Debashish Chaudhuri studied too. (Martinu, incidentally, was thrown out of the Conservatory for ‘incorrigible negligence’, a fate Debashish, I am sure, escaped!)

Apart from the performance itself, what made the evening so appealing? Both Smetana (whose Bohemian Fields and Meadows opened the concert) and Dvorák incorporated elements from Bohemian and Moravian folk music. As for Rachmaninoff, his second Piano Concerto has ‘inspired’ quite a few Frank Sinatra songs. When it comes to music, melody is always king. And, of course (need one add), queen too.