Ganeshotsav and the city's decibel divide 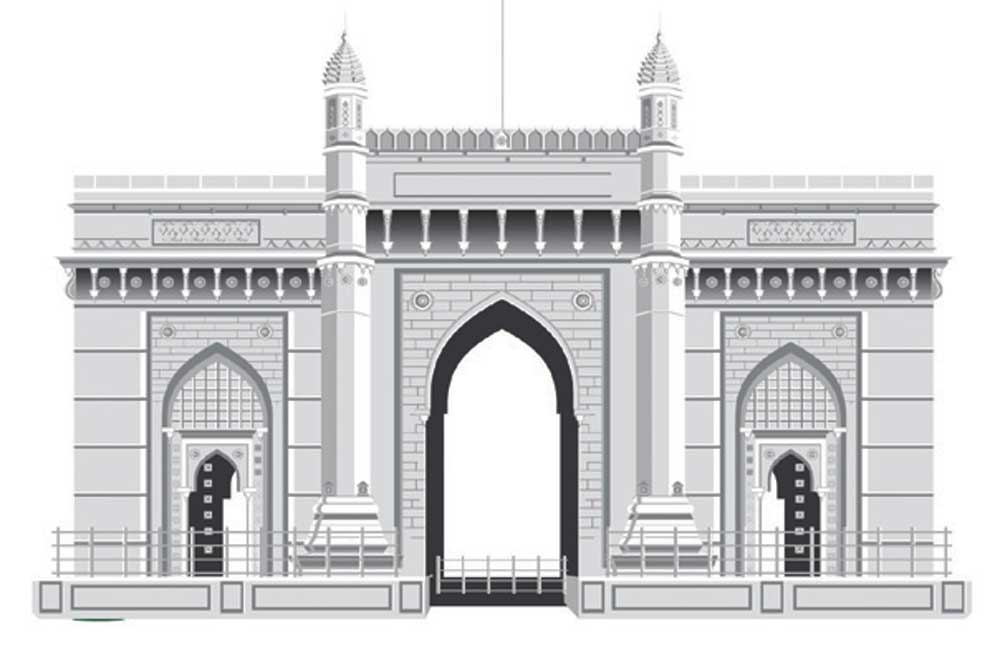 THE SHIV SENA may have officially changed Bombay’s name to Mumbai over 15 years ago, but the two still co-exist as they did before. They may live together in the same physical space, but they are two distinct entities, one shutting out the other, generally unsuccessfully.

You see this most clearly during the city’s—and Maharashtra’s—biggest festival of the year, Ganeshotsav. Mumbai celebrates it noisily, raucously; Bombay tries to shut out the noise with double-glazed windows and air-conditioning. But however hard we citizens of Bombay may try, we can’t blank out Mumbaikars completely (if at all): there we are in our cars, windows up, music and AC on full blast, but outside are Mumbaikars dancing in the streets, their multiple percussions thumping so loud that even the cannons in Tchaikovsky’s 1812 Overture are completely drowned out.

On Visarjan day the streets were empty the whole afternoon, as Bombayites rushed home from their offices, and Mumbaikars hadn’t yet embarked on their long, slow journey towards the Arabian Sea. That came later in the evening when the large Ganesh idols were lifted by fork-lifts on to trucks whose engines revved up with their precious and holy cargo. We watched from the balcony of our fifteenth floor apartment at the crazy scene below: five large Ganapati idols moved at snail’s pace, one following the other, separated by huge groups of men, women and children. Everyone was dancing; each group had its own ‘music’, a flat, unmelodious tune accompanied by a set of five drummers to each group (amplified of course). The drummers and ‘musicians’ are not just tone deaf, they are deaf, and if a large number of Mumbaikars report early loss of hearing, we know why.

Just a day before Visarjan day, there was a collective sigh of relief from Mumbai. Not just Mumbai, but from the whole Maharashtra government. That’s because a Supreme Court bench, headed by Chief Justice Dipak Misra, held an urgent hearing and put on hold a recent Bombay High Court order banning the use of loudspeakers within a 100-metre radius of schools, hospitals and courts. The matter became so vital that the Centre went up to the apex court, pleading that if the High Court’s order were to be implemented, the entire country would be deemed a silent zone.

Having heaved a collective sigh of relief (needing no amplification), Mumbaikars geared up for the big occasion. The official estimate is that on the final day, 80,000 idols would be immersed at 119 immersion points across the city, accompanied by 35,000 loudspeakers. This, by the way, was reported without irony by a national newspaper on its front page: ‘While anti-noise activists said the citizens will have to bear the brunt of the noise, state government officials said the Apex Court had made a sound judgment.’

How sound? The noise levels recorded that day turned out to be even louder than last year’s. Santa Cruz is the proud holder of this year’s prize for the noisiest suburb, with 119.8 decibels recorded at 8 pm. Chowpatty, where the really big idols like ‘Lalbaug cha Raja’ go, had a level of 102.1 dB at 12.20 am! Incidentally, the Lalbaug idol, which traditionally is the biggest and grandest Ganpati idol of all, started its procession towards Chowpatty at noon, a virtual 12-hour journey across the city’s streets. And that’s why at just before 1 pm, the decibel level at Lalbaug was 113.

Who spearheads the anti-noise movement? Bombayites, of course. Sumaira Abdulali, who started the Awaaz Foundation, said most of the noise levels were recorded near hospitals. She added, “Although fewer DJs and brass bands were seen this year, fire crackers and metal cylinders beaten with metal hammers created the highest noise.” Is Awaaz, and Bombayites, fighting a losing battle? Well, there were fewer DJs and police did move around with decibel meters, though to what purpose one doesn’t know. And importantly, in most places, Mumbai (to Bombayites’ relief) did go quiet at midnight.

Basically, what we are seeing is a clash of cultures. Bombayites (and that includes me) wish for a time before Bal Gangadhar Tilak started the practice of sarvajanik (community) Ganapati pandals. He did that, of course, as a means of getting people together so that they put forward a united front against the British. Now who is the united front against? Bombayites? Not really: it’s just that the world has got bigger and more crass, and money in the form of sponsorship for pandals, has changed the scale of celebrations. Both Bombayites and a few Mumbaikars do celebrate Ganeshotsav as a small, family affair, but they are drowned in a sea of sound judgements.