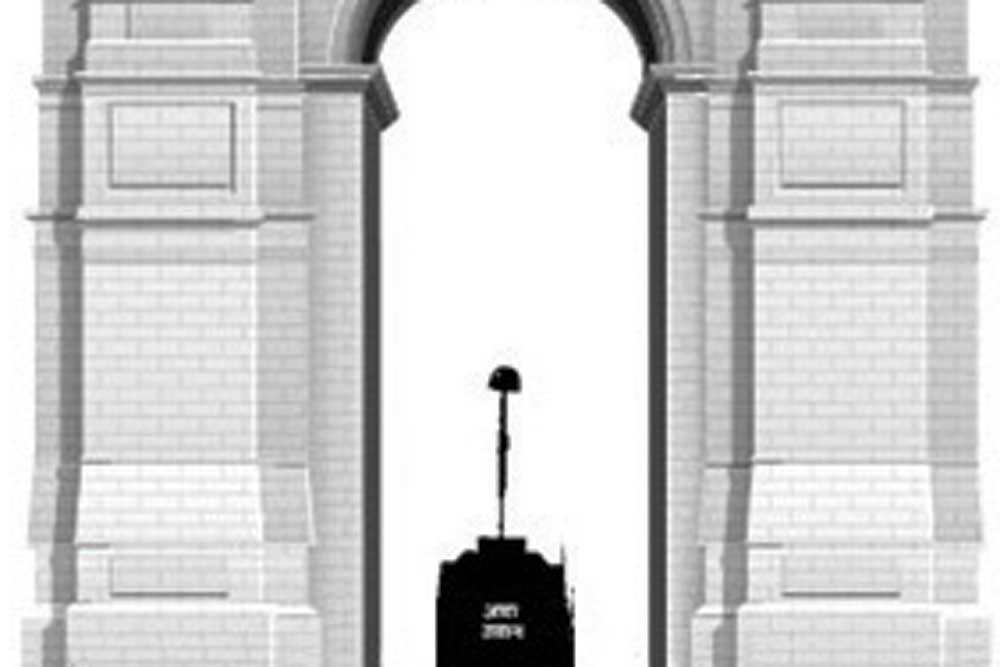 WHY DID SACHIN Tendulkar and Rekha accept Rajya Sabha nominations if they had no intention of showing up in Parliament for its sessions? Was their membership of the Upper House a favour, courtesy a corporate entity in the case of the former and Congress bosses keen to rile a film industry colleague who makes her presence felt on the opposition benches in the case of the latter? Whatever the reason, the cavalier attitude of these stars, now well past their sell-by dates, shows a lack of respect for the sanctum sanctorum of our republican order. Also, it casts in poor light those who nominated them without ensuring that they would spare a few days every year for the highest forum in our democratic arrangement for ordering the nation’s myriad affairs.

Surely, neither Tendulkar, who no longer dons national colours, and Rekha, who is no longer seen romancing heroes on the big screen, aren’t so busy as not to be able to fly down to Delhi at taxpayers’ expense in executive class for the purpose of marking their presence in the Rajya Sabha. Tendulkar, it seems, showed up all of 23 days during the past five years he has been a member, while Rekha graced the House for 18 days in the same period. Present only all too briefly, the duo hardly ever participated in the deliberations. In five years, each elusive member has been paid a total of over Rs 60 lakh by way of fixed salary, while the cost of perquisites such as a free house, telephone, secretarial assistance, electricity, etcetera, has been extra. And then there is also the annual allocation of Rs 5 crore under the MPLAD scheme, which is to be spent on earmarked public works with the MP’s consent.

Remarkably, if the record for least attendance goes to the Tendulkar- Rekha duo, that for the highest attendance, too, might probably be held by a nominated Member of Parliament. Anu Aga conscientiously attends the House, and not just for a few fleeting moments but virtually throughout the day’s proceedings. The Pune-based industrialist who devotes much of her time to charitable work was nominated in 2012, but has not had a chance to speak in the House thus far. You have to be a KTS Tulsi, the senior Supreme Court lawyer nominated by the UPA, or a Swapan Dasgupta, nominated by the NDA Government, to be able to make your maiden speech early and continue to remain active in the House, thanks mainly to the blessings of the political parties that nominated them.

ADMITTEDLY, ONE OF the more politically-inclined couples from the world of cinema, Javed Akhtar and his actress wife Shabana Azmi, who were nominated members of the Rajya Sabha till a few years ago, did take their membership seriously. They made a clear effort to make a contribution. Meanwhile, though an elected member of the Rajya Sabha from the Samajwadi Party, the former film actress Jaya Bachchan has always been very active on the opposition benches. She hardly misses a day’s proceedings, unlike Rekha.

SUCH BEING HUMAN nature, once broken it is often hard to repair even the closest of ties. And as relationships go, there can be no closer relationship than between a father and his daughter. Take the case of one of the top lawyers of the country who recently held a grand celebration on the wedding of his daughter. Predictably, no expense was spared. Attending five-star festivities on multiple occasions were the country’s who’s who of the legal, political and business elites, along with the usual Page Three types. Top corporate czars flew down en famille to the capital on the invitation of one of the top legal-eagles in the country. There were VIPs galore, together with a smattering of Mumbai film folks.

But one man missing was the maternal grandfather of the bride. He was not invited. Nor was he informed of the wedding. He felt so hurt that in a well-appointed coffee lounge in Lutyens’ Delhi, where the wheelchair-bound gentleman in his late eighties is driven down daily from Gurgaon for him to get a break from the sedentary life of advancing age, he broke down, sharing his misery with a close relative of the groom.

With tears rolling down his cheeks, he said he had been cast away like a fly that had landed in milk by his daughter, and neither he nor his sons were aware of the wedding. They had learnt about it from complete outsiders. He even remonstrated with his lounge interlocutor for not caring enough to get the groom’s side to invite him.