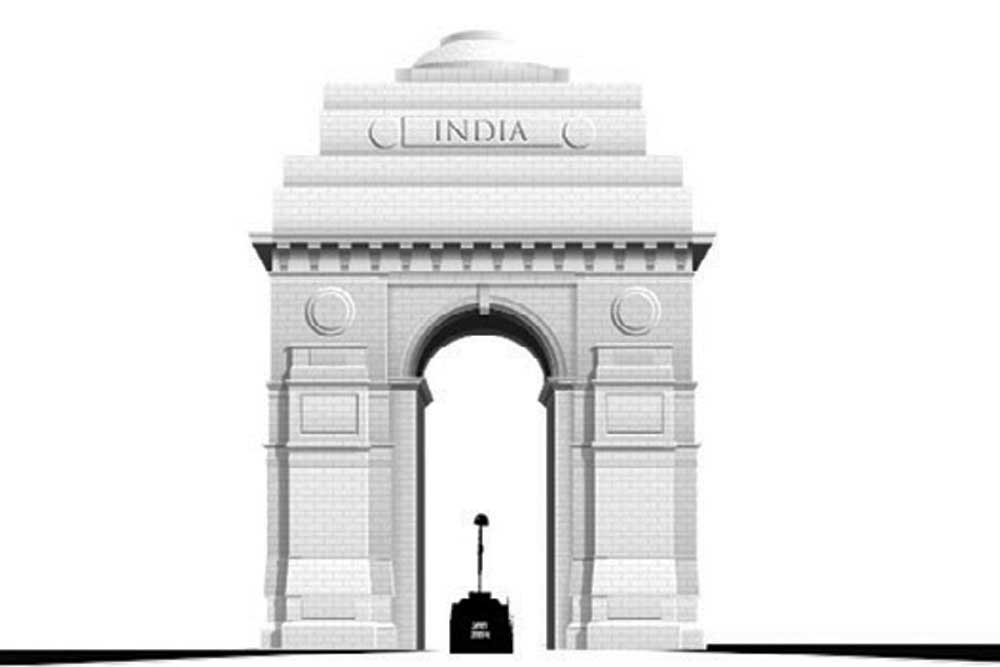 AND THEY SAID Arun Jaitley cannot keep a secret. But he did, didn’t he?

The decision to scrap the two big currency notes, hitherto the darling of tax-evaders, was taken well over six months ago. At one stage, Prime Minister Modi and Finance Minister Jaitley had toyed with the idea of doing so at the time of the annual Budget. The ongoing schemes to mop up black money, however, came in the way.

Aside from Modi and Jaitley, the only other people in the loop were a couple of bureaucrats. Of course, former RBI Governor Raghuram Rajan and his successor Urjit Patel were in on the plan right from the beginning. It is a tribute to the integrity of the system that till the Prime Minister made his stunning broadcast on the night of November 8th, no one had a clue about the ‘surgical strike’ against the huge parallel economy.

Yes, not even senior members of the Union Cabinet. Late on November 8th, as they assembled for an extraordinary Cabinet meeting, everyone was in the dark about the agenda since no papers had been distributed beforehand, as is the norm. With Modi still recording his television address, anxious ministers whispered aloud what urgent concern might have dragged them there.

Total secrecy being a prerequisite for the efficacy of such once-in-a-lifetime measures—and also to prevent illicit gains from prior leakage—the Modi team kept the abolition of Rs 500 and Rs 1,000 notes under wraps. Hats off to the top guns of the Government. Given the will, it can work and work well.

Of course, the hard part begins now. The success of this assault on black money crucially depends not only on how much of it is flushed out by business and industry, but also by the political class. Modi, we suspect, has not endeared himself to the Mayawatis and Jayalalithaas, Mulayams, etcetera. The scrapping of big notes may well impact the coming polls in Uttar Pradesh and Punjab.

Jaitley did put in an appearance despite the momentousness of the decision earlier that evening. And, as always, knots of people talking around soon dissolved to crowd around his table

URBAN INDIANS might come to remember November 8th just as older generations remember ‘the day Kennedy was shot’ or the day New York’s Twin Towers were felled. For, demonetisation does not happen every other day. As for us, we were scheduled to partake in the 60th birthday celebrations of Rajiv Nayar, one of the most successful lawyers of the Delhi High Court. Invitations had been sent out weeks in advance for what promised to be a gala, fun-filled evening at a top five-star hotel in the capital. But Modi injected himself into the revelries unannounced. The who’s who from the world of business, industry and law, plus a few from the world of politics, had gathered to felicitate Rajiv, the younger son of veteran journalist Kuldip Nayar. But the mood turned distinctly sombre thanks to the Modi bombshell. It drove away all concerns that evening about the faraway tussle between Trump and Hillary or the coming electoral battles in the United States. Everyone had but one thing uppermost in his mind: the scrapping of the high-value currency notes and how to extricate oneself from a sticky situation. Sticky it was since top lawyers outnumbered everyone else in the gathering.

On being ribbed, someone disclosed he had a couple of lakhs in cash for running expenses, while a colleague muttered under the breath ‘not lakhs but crores’. Modi’s surgical strike seemed to have hit its target. Despite attempts at usual conviviality, there were quite a few who seemed preoccupied with thoughts of converting black into white. But being very good lawyers, they will survive this unexpected blow unscathed.

FINANCE MINISTER Arun Jaitley and Attorney General Mukul Rohatgi had been friends of the birthday boy from the time they all began practice back in the 80s. They were expected to join the celebrations. Rohatgi, one of the country’s top grossing lawyers till the call to national duty more than two years ago, came early. And was happy to note that he would be least affected by demonetisation. As AG, he was on ‘subsistence pay’, you see. Yes, it may have mattered were he still a private lawyer.

Jaitley did put in an appearance despite the momentousness of the decision earlier that evening. And, as always, knots of people talking around soon dissolved to crowd around his table. It was his wife Sangeeta who confided to an old woman friend how she learnt of the bombshell from the PM’s broadcast. As for Jaitley, well, despite attempts to draw him out, he was a picture of circumspection, refusing to give away anything aside from iterating Modi’s words on the unflinching war against black money.