Law officers of the central government, the cleanest PMO and the pull of black money 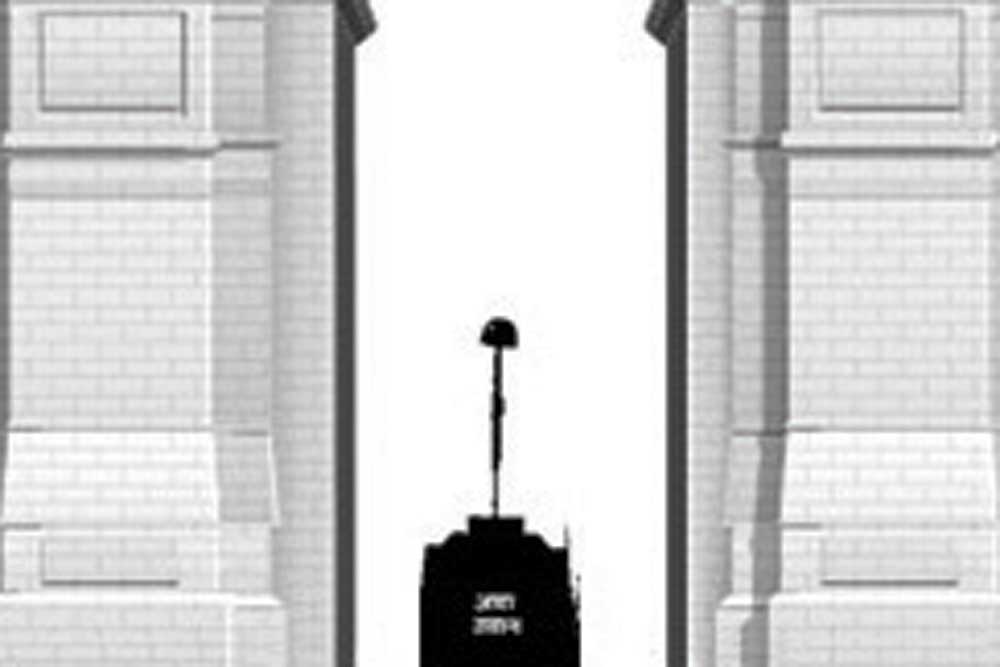 IN A COUPLE of weeks the term of law officers of the Central Government will be up for renewal. The top two , Attorney General Mukul Rohtagi and Solicitor General Ranjit Kumar, are most likely to continue. They, no doubt, have taken a huge hit in financial terms, but, I would like to believe, the loss is more than compensated by the honour of holding that constitutional position. For all practical purposes, the AG is the leader of the bar. However, a churn is expected at a level immediately below the SG, with a couple of additional solicitor-generals keen to go back to active practice. Again, the main motive might be money. Additional SGs are called upon to do the heavy lifting but remain relatively below the radar. They would rather go back to earning big bucks, especially when a stint with the Government can only further boost their practice. Given the kind of moolah they rake in private practice, government service pays a mere pittance. Besides, ASGs do not even have the satisfaction of acquiring a high- profile which generally is guaranteed for the top two law officers alone. Meanwhile, there is a long queue of lawyers wanting to be made ASGs should anyone from the existing team of officers choose to call it a day next month. A number of aspirants have already made the rounds of key people in the Government who are known to have a say in such appointments. While still on matters judicial, the recent appointment of four new judges to the Delhi High Court, though welcome, has led to avoidable resentment in some quarters. Among the most hurt are those whose names figured on the list sent to the SC collegium but who failed to make the cut. Leakage of the correspondence between the apex court and the Government obviously did the mischief, causing embarrassment to those whose names did not find favour with the authorities.

TRUST POLITICIANS TO turn every situation to their advantage. Now that laissez faire prime ministership has yielded to a centralised, controlled Government, ministers often use this as an excuse to fob off myriad favour-seekers. Superannuated bureaucrats seeking sinecures in various commissions, boards and tribunals are often told by the line-ministers that with everything decided by the PMO, it is hard to fulfill their wish. In one particular case, a senior minister got a particularly persistent favour-seeker off his back, telling him to his face that if he wanted to become a member of a high-profile commission he would have to approach the PMO, though technically his ministry was in-charge. ‘“Unless the PMO gives the nod, nothing happens in the Government,” averred a member of the Rajya Sabha who observes the Government from up close. Of course, there maybe some downside to the concentration of decision–making in the PMO. However, given the free-for-all that was the norm before the advent of Modi (remember A Raja and Dayanidhi Maran?), on the whole, such a change ought to be welcome. Even the worst critics of Modi acknowledge that the current PMO is the cleanest ever since the founding of the Republic. Besides, when a minister does want to reward his hangers-on, he invariably finds a way. But the common criticism that Modi has a firm grip on the Government has only been good for the people, ending decades of abuse of discretionary powers for private gain.

NOTHING ESCAPES THE pull of black money. Not long ago when they first opened membership of in-house clubs at five-star hotels it was reserved for the crème de la creme of society. Hot-shot managers of blue-chip companies, senior diplomats, industrialists and a handful of lawyers became members only by invitation. Often hotel managements offered membership on the recommendation of old members. However, things took a turn for the worse when the lure of money and/or political influence obliged managements to admit known wheeler- dealers into the hitherto exclusive confines of these clubs. In recent years, some of the more notorious power-brokers have gained admittance to these exclusive chambers.

In particular, the one who sticks out like a sore thumb whenever a hardworking CEO or a senior lawyer takes a break for a quiet chat with friends or family is a small-time Delhi dalal who hit pay-dirt a few years ago, playing the share market and then branching out into a more lucrative business aligned to the auto industry. His name figured recently as a facilitator in converting a senior opposition leader’s black money for his daughter to be able to acquire a farm house in south Delhi. A relatively new business group whose own origins remain suspect is said to have played a key role in the shady transaction.