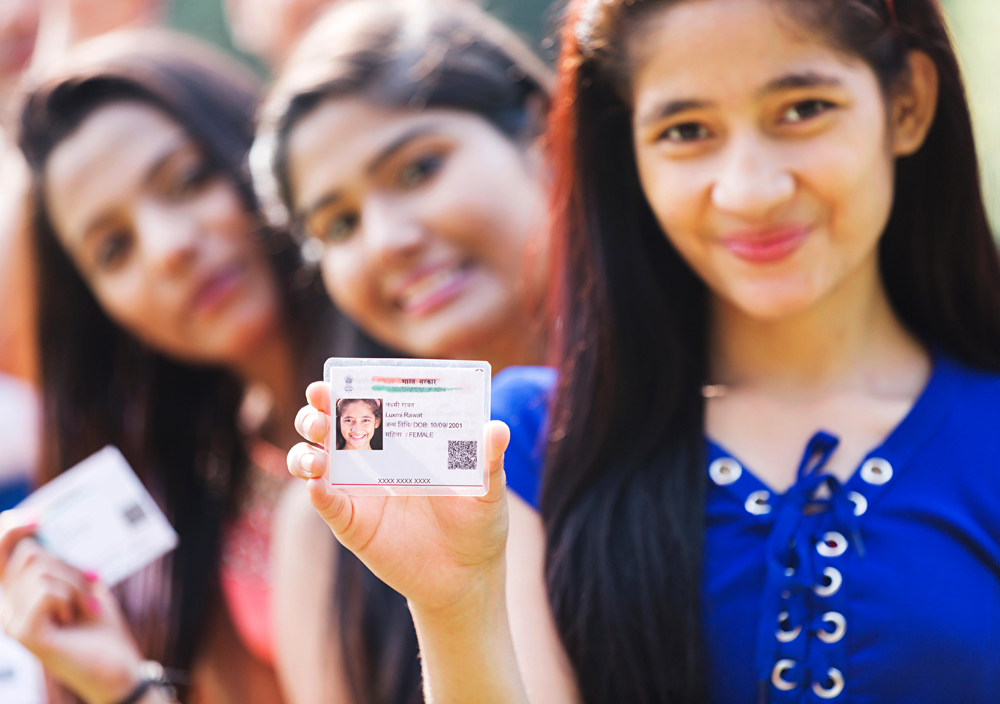 CONSIDER THE JOURNEY of Aadhaar that began as a compulsory identification number, and then following a Supreme Court judgment, it was demoted to voluntary status, except for certain categories. Now, the judiciary will decide whether Aadhaar should be linked to social media accounts, which, if so ordered, would then de facto make it compulsory because who in this time and age will not have a Facebook, Twitter or WhatsApp account. And if at all you are too poor to be in that demographic, then Aadhaar will be incumbent because it is essential to avail of government subsidies.

This does not mean, as numerous online activists vociferously argue, that Aadhaar is evil in intent and the Trojan Horse of a manipulative government to surveil its citizens. That is a conspiracy theory which finds legitimacy because the echo chamber is big enough. But you could still quibble whether social media accounts and Aadhaar have any business being linked. And that even entertaining it is a waste of time for a judiciary overburdened with crores of backlog.

The first person who moved the petition that has snowballed to this pass is an activist who found himself being trolled online after his appointment in a committee to oversee animal abuse incidents following the Jallikattu agitation in Tamil Nadu. He told The Indian Express, ‘At the time, I was attacked and defamed on some social media pages… At least two of my complaints to the cyber crime department did not help me to find the culprit.’ There is consensus from all ends of the political spectrum that Twitter especially is a nasty arena where slander and threats are easily made anonymously. It is also a platform that has zero transparency about its own practices. While making them accountable is good in theory, why would anyone trust their Aadhaar details with such a company. Or with Facebook, that has a history of selling the private information of its users for profit.

The Supreme Court, which has been approached by Facebook to club the different cases of this vein and take it all up, observed: ‘There is a conflict between right to privacy and the duty to prevent crimes online. There is no doubt that there has to be a balance between the two.’ In fact, it is not privacy but anonymity that must be reviewed and the two are different. It is not privacy but anonymity that makes people urinate when they are waist-deep in a river. But Aadhaar is not the mechanism through which to enforce it. The mobile number, already the favourite investigative tool of police and security agencies, should be more than enough for this. In India, there are already KYCs to get a number and social media companies can easily enforce compulsory mobile number mapping for accounts.

There is really no reason for allowing anonymous accounts on social media. But it is necessary to make it as difficult as possible to pass on information about accounts to the government unless they show sufficient cause. That is where protection of privacy comes in.